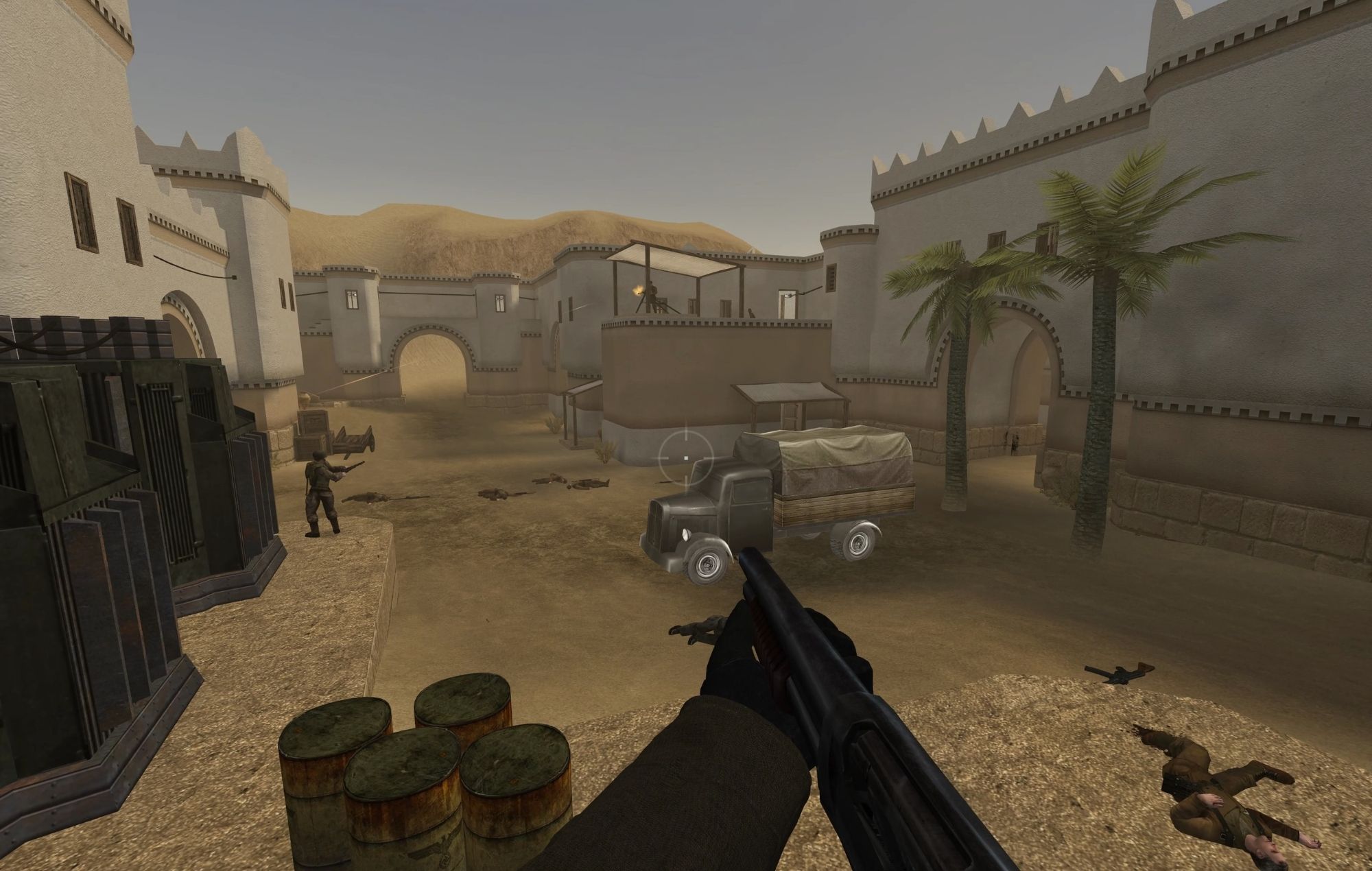 The multiplayer first-person shooter Wolfenstein: Enemy Territory was first intended to release as an expansion pack to Return to Castle Wolfenstein, though it was later launched as its own game. The title faced several issues upon launch, including an issue in the single-player campaign that saw a delayed release.

The addition to the Wolfenstein franchise saw its first update in over 20 years when the game was released on video game distribution platform Steam. Only one week later, the official Wolfenstein Twitter account confirmed that the legacy has unexpectedly received dedicated servers to support the original, unmodified version of Wolfenstein: Enemy Territory.

Wolfenstein: Enemy Territory will continue to permit modded servers along with its new, dedicated vanilla servers. The developers, however, said the new vanilla servers will allow veteran players to relive launch day and provide an avenue for newcomers to the title.

In a time when many developers would rather elect to discontinue dedicated servers for older titles, id Software shocked its community by providing a lifeline to the still thriving Wolfenstein community.