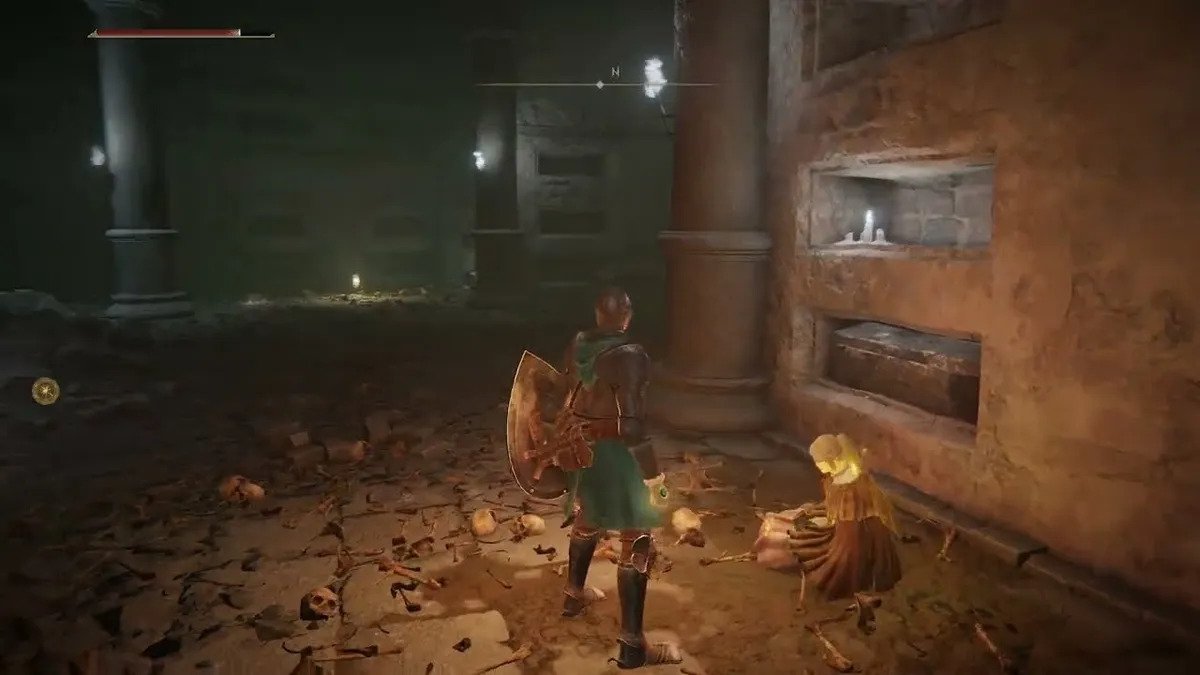 Faith builds have been all the rage in Elden Ring, with some of the best moments coming from timely incantation usage, be it heals, buffs, or sudden bursts of damage coming in with clutch plays. With recent patches buffing incantations even further, there has never been a better time to get acquainted with faith builds and sacred seals.

Today, however, we will be discussing a certain sacred seal in particular. This sacred seal is different from the rest since it enhances incantations of a particular type.

The sacred seal in particular that we are talking about is the Frenzied Flame Seal. This special sacred seal buffs all incantations of the Three Fingers and their corresponding Frenzied Flame. There are not a lot of builds that revolve around this sacred seal, making it a lot more coveted and niche in terms of usage.

Most of the incantations specific to the Three Fingers revolve around the madness status effect and how best to inflict them on enemies. This weapon can also cause madness buildup per physical hit, apart from the madness incantations it buffs.

Right now, the known madness incantations that are buffed by this sacred seal are:

Each of these can be made more powerful using the Frenzied Flame Seal. But the madness buildup of each of these skills is not affected by the seal.

The Frenzied Flame Seal can only be acquired by going through Hyetta’s questline, playing it until the very end, and discovering the hidden Three Fingers. Players will initially meet Hyetta upon first entering Liurnia of the Lakes. After this, players will have to do certain things to further her questline: