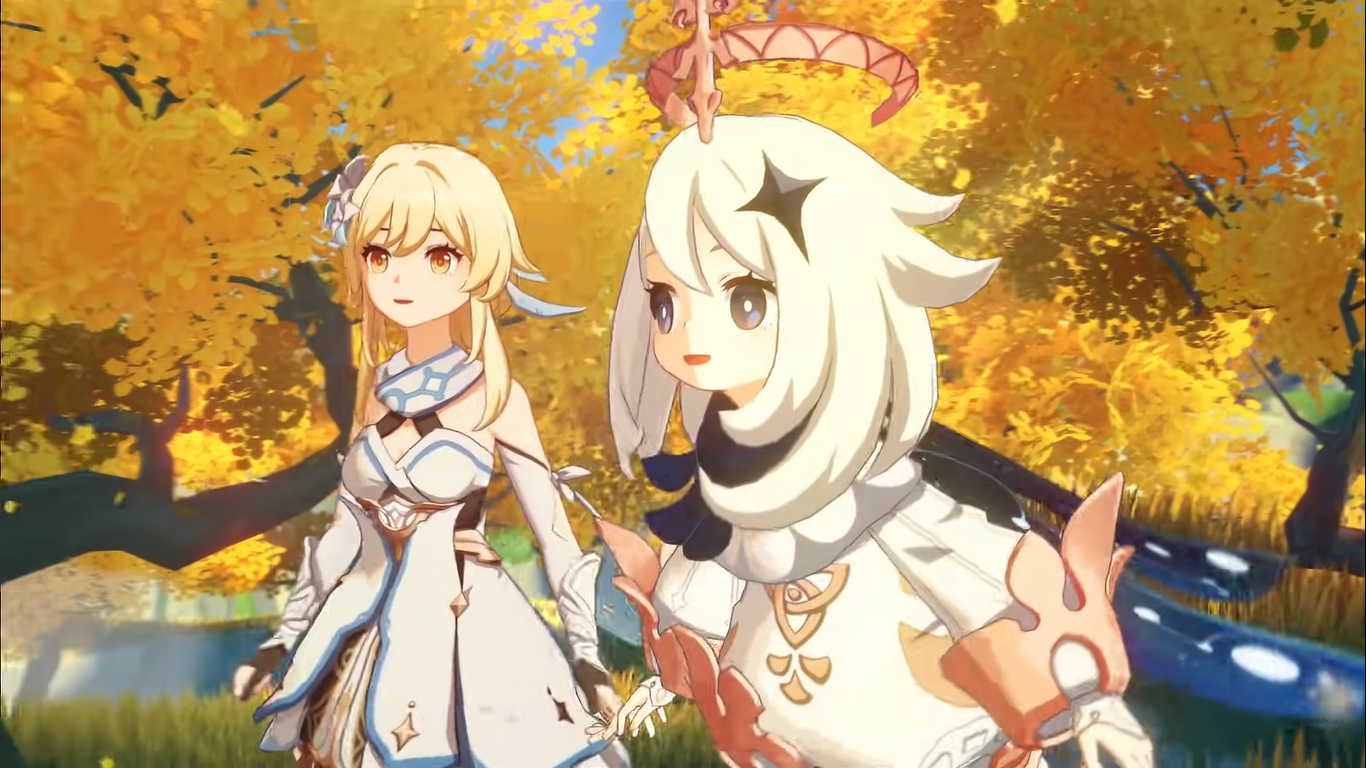 The rich world of Genshin Impact launched in September 2020 and has since grown into a massively popular game beloved by players worldwide. Back when Genshin Impact first launched, miHoYo revealed the game would be released across many platforms, including the Nintendo Switch.

Genshin Impact and the world of Teyvat within boasts unique characters with various elemental powers, a sprawling map that is always growing, countless kinds of enemies to face, a continuously evolving storyline, and a plethora of other secrets for players to discover. It is a game that always offers something new and keeps players constantly coming back for more.

Because the Nintendo Switch is a popular portable system that many people own and Genshin Impact is a free game with so much available to do, players want to know exactly when they can add the game to their Nintendo Switch collection.

An official promotional trailer for Genshin Impact on the Nintendo Switch confirming that it will eventually be launched on the platform was released in January 2020 and can be viewed below, courtesy of miHoYo.

“Open-world ARPG game Genshin Impact will come to Nintendo Switch in the future,” miHoYo said in the description for this trailer.