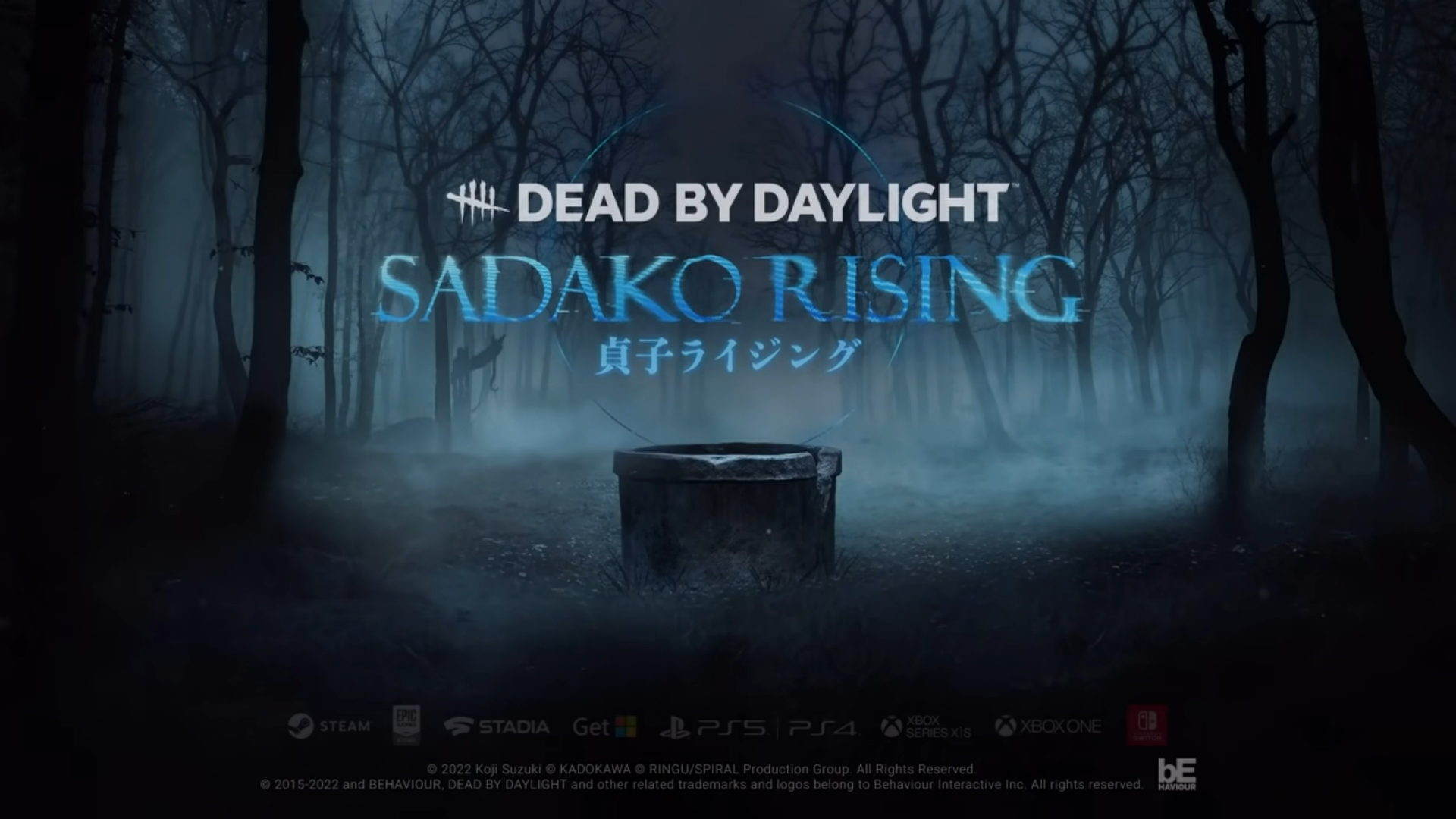 Dead By Daylight’s next chapter, Sadako Rising, isn’t too far away. The game’s 23rd chapter is slated to release soon and has already landed on the Public Test Build (PTB), bringing in a new killer/survivor pair.

Fans didn’t get another original killer this time. Instead, Behaviour Interactive went with a long-anticipated collaboration with Japanese horror movie Ringu, which inspired the 2002 U.S. adaptation The Ring. The chapter’s new killer is Sadako, known as The Onryō in-game. She’ll take on new survivor Yoichi Asakawa.

Sadako Rising releases on March 8, 2022, three weeks after the characters first set foot on the PTB. This window lines up with Behaviour’s usual schedule, and the company confirmed the date on social media and through a trailer.

Sadako’s powers will chill the spines of anyone who’s watched Ringu or The Ring. The new killer can project herself onto televisions spread around the maps in a similar fashion to The Pig’s traps or The Plague’s fountains. When outside her corporeal form, Sadako is completely invisible from further than 32 meters away and has the Undetectable status when in that zone. She’ll become intermittently visible to any survivors within 32 meters.

Her abilities come with a caveat, however. Before attacking any survivors, Sadako must first use her Power and manifest into her corporeal form. She can only attack when Manifested and she becomes fully visible when manifesting.

Sadako also has a unique Condemn mechanic, which fills a gauge and allows her to kill a survivor after downing them. This mechanic also activates Killer Instinct for that survivor.

Sadako and Yoichi will be available for all players when Sadako Rising drops March 8.