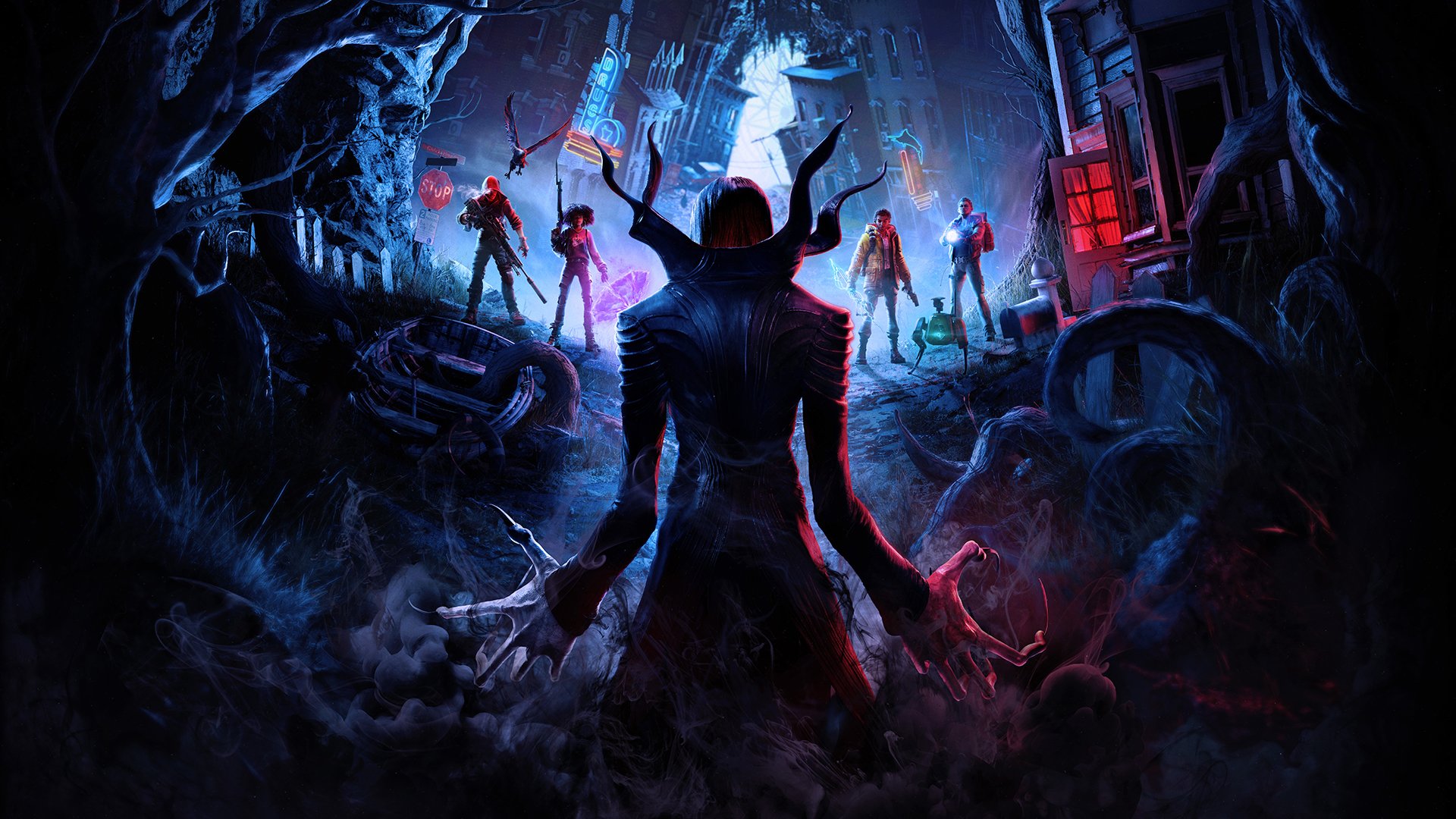 Redfall is one of the most exciting upcoming Xbox exclusives from Bethesda. Alongside Starfield, the game represents Bethesda’s first new creations under the Xbox banner since Microsoft’s acquisition of ZeniMax Media.

Stuck on a New England island that’s become overrun by vampires and cultists, Redfall players will take control of one of the game’s four characters to try to get some answers about the suddenly spooky town, or at least survive a few more nights. Each character comes with their own abilities, personality, and interactions, leaving it up to the players and their friends on just how they want to tackle the game.

The gameplay trailer shown at the Xbox and Bethesda Games Showcase also showcased an impressive array of weapons and different weapon rarities in the game’s inventory, as well as a leveling system and a series of skills players can unlock for their individual characters. It all feels like Left 4 Dead meets Dishonored, with a little dash of a Borderlands-esque collection of weapons thrown in for good measure.

If all of that sounds good to you, you probably want to know exactly when players can get their hands on Redfall for the first time.

When does Redfall release?

As far as we know right now, Bethesda is planning to release Redfall in 2023.

Originally, Redfall was scheduled to come out in the second half of 2022 on Xbox and PC. That changed in May, however, when Bethesda announced that both the vampire title and new RPG Starfield would be delayed until 2023.

The delay was due to wanting both games to release in their “best, most polished versions.”

With Starfield commanding attention as Bethesda Game Studios’ first new IP in over 20 years, it’s likely that the Arkane Austin-helmed Redfall will release with a wide enough gap between the two games for the vampire slayer to get its share of the limelight before Xbox and Bethesda turn their marketing efforts toward Starfield. For that reason, it seems likely that Redfall will release early on in 2023, with Starfield coming sometime after.

This article will be updated when more official information about Redfall’s release date becomes available.