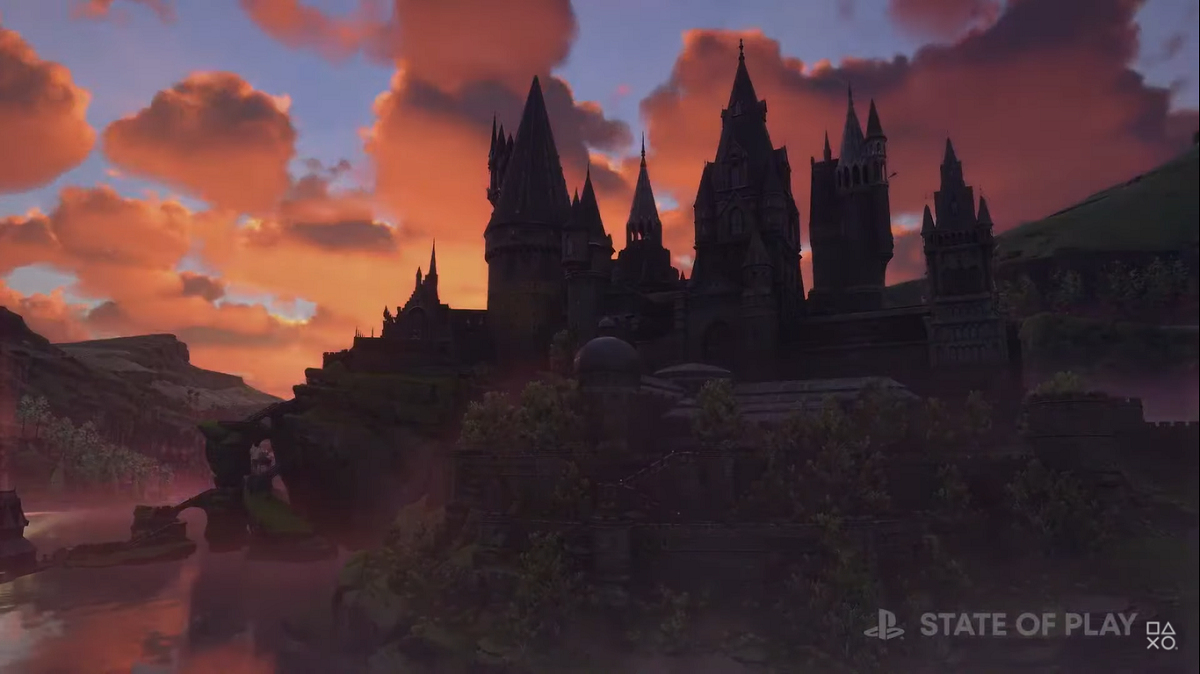 Scheduled for a holiday 2022 release, Hogwarts Legacy is looking to give the franchise’s fans a chance to experience the school of magic for themselves.

A recent State of Play revealed 14 minutes of gameplay, and considering there weren’t many familiar faces from the Harry Potter franchise in the video, most fans are wondering when exactly Hogwarts Legacy is set in.

Hogwarts Legacy takes place in the late 1800s. The open-world RPG will allow players to venture around the halls of Hogwarts and let them live their lifelong dream of becoming a student at Hogwarts. Players will set foot into the Wizarding World as fifth-year students with exceptional powers.

The main reason why any of the known characters like professors, Harry Potter, or his friends are missing in this game is that they aren’t technically born yet. All the characters fans know were born in the 1900s.

While it may seem disappointing at first, not including any of the franchise names gives the developer, Avalanche Software, creative freedom. The game will have its own major characters with their unique background stories. Featuring some of the household names could be a lovely addition, but it would limit the design space since the devs could feel forced to fit the narrative around them.

At the time of writing, there are no plans for a sequel for the game just yet. If it happens to do well, however, Avalanche has quite a bit of room to work with and can even connect the lore it creates with the Wizarding World all fans know of.