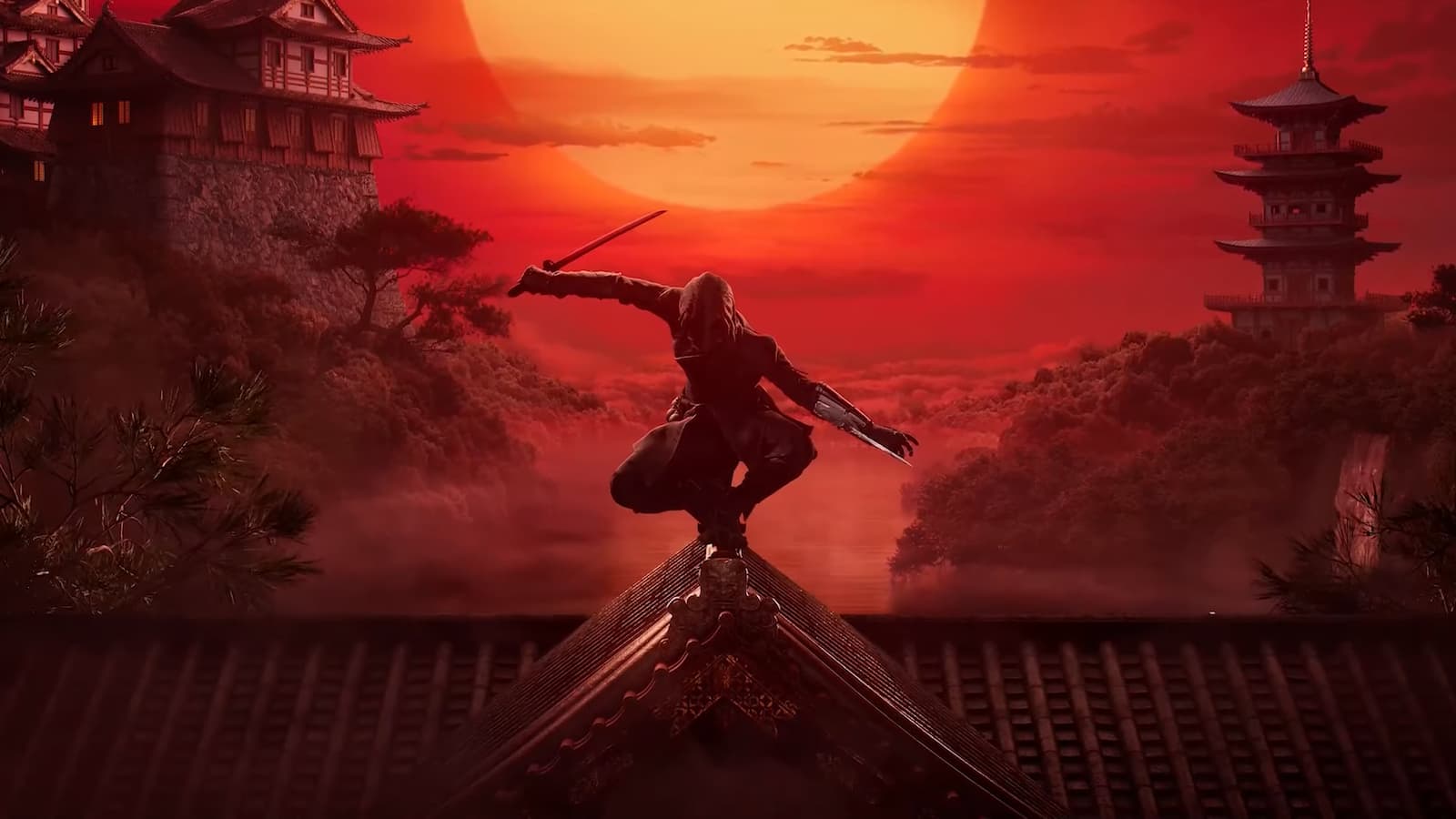 The latest Ubisoft Forward gave Assassin’s Creed fans a treat by unveiling some of the upcoming titles in the series. A group of new games was teased, and one of them includes Assassin’s Creed Codename Red. Set in the feudal era of Japan, this game revolves around players living their dream of becoming a full-fledged shinobi. Since its inception, fans have been looking forward to an Assassin’s Creed game that explores the rich history of Japan, and it’s finally coming with Red.

The ever-growing Assassin’s Creed franchise features some of the most popular games of all time, and fans cannot wait to see what’s in store for the next ones. The trailer gave fans a glimpse of what to expect from this game, and the developers revealed some of its salient features. Developer Marc-Alexis Cote revealed that Codename Red will be the future of the open-world RPG games of Assassin’s Creed. Although there aren’t too many more details to go on, Assassin’s Creed Codename Red will be the next “flagship” game of the next generation of the series.

Here’s everything you need to know about Assassin’s Creed Codename Red.

The official Assassin’s Creed Twitter page states that players can “Experience the full Shinobi fantasy in our future open world RPG title set during Feudal Japan.” Although the exact timeline isn’t mentioned, fans can expect the game to be set in a time when feudalism was at the pinnacle of its power in Japan, which ranges from the late 12th century to the early 17th century AD.

A glimpse of a shinobi warrior is shown, along with the signature hidden blade. The developers revealed that the dynamic design of the world will evolve around players as they explore the environment, which looks to be a very cinematic depiction of Japan.

Red will be the premium flagship title that leads the future of open-world RPG Assassin’s Creed games. In an interview with Video Games Chronicle, Marc-Alexis Cote revealed that Red will be developed by Ubisoft Quebec, the studio behind Assassin’s Creed Odyssey, under creative director Jonathan Dumont. This might give fans a hint as to the planned size and scale of Red.