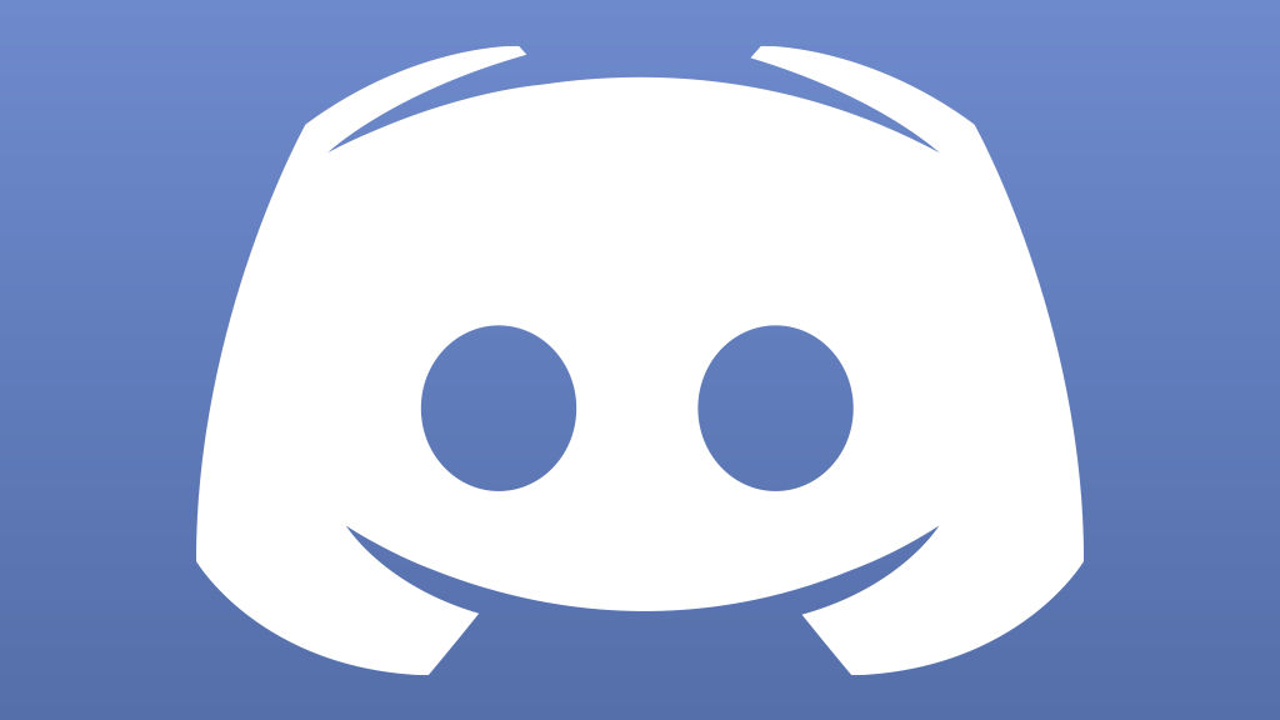 Discord profiles can have a variety of statuses including “Online,” “Invisible,” and “Do Not Disturb.” But one status could seem ambiguous on the surface.

Discord’s “Idle” status isn’t one that people typically go out of their way to set. Instead, Idle generally means the person has Discord open on their computer or phone but isn’t actively using it.

The Idle status on Discord is represented by a yellow crescent moon shaped icon on the lower right corner of a person’s profile image.

By default, Discord will set a person’s status to Idle if they have the application open on their computer but have been away from their computer for a certain amount of time.

This is comparable to the sleep function many computers have to save energy. The only difference is that on Discord, the status is used to indicate the person you’re reaching out to might not respond to you quickly.

Unlike “Do Not Disturb,” people who are idle on Discord will still receive notifications for messages or posts on servers that they allow them for.