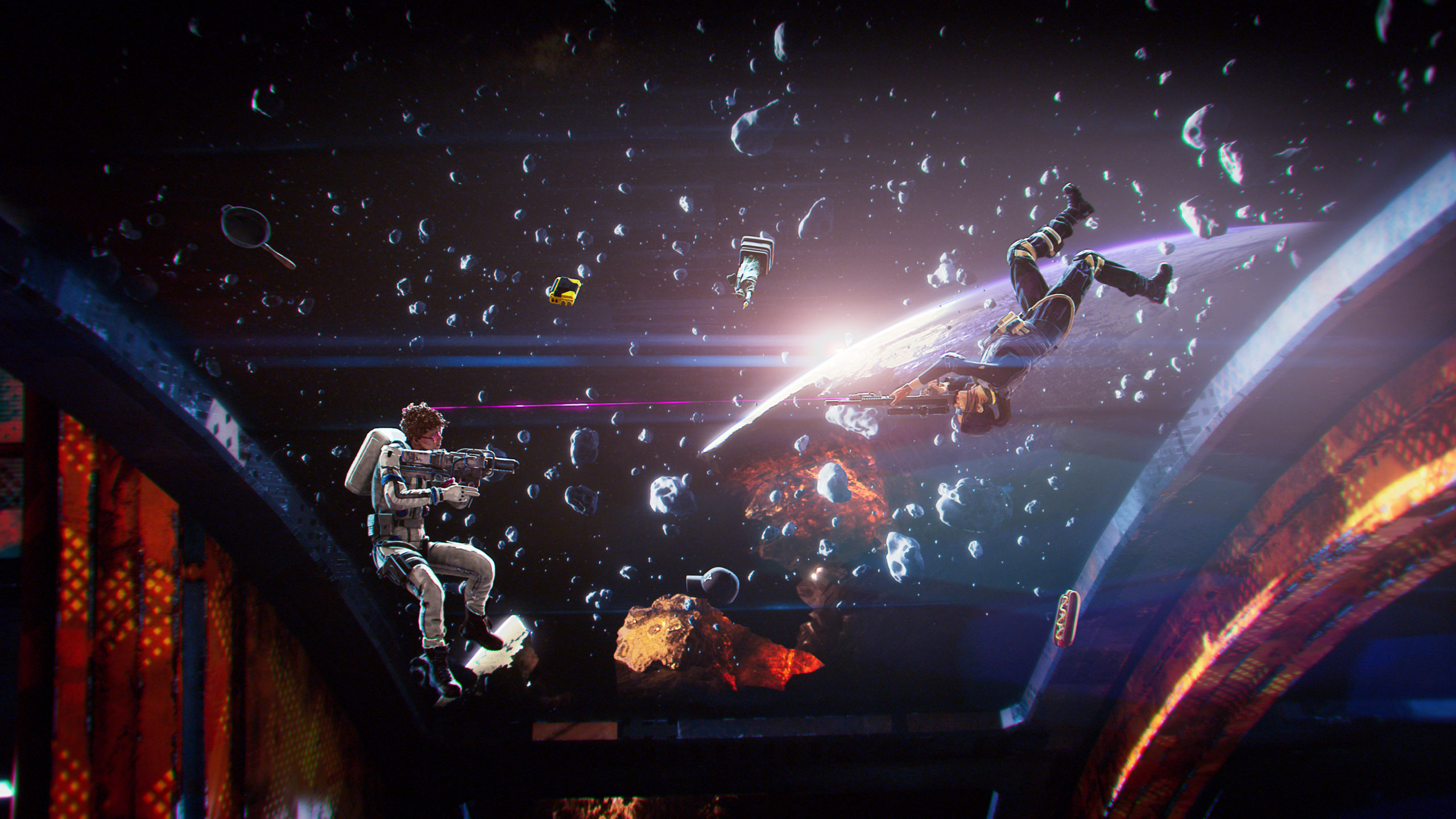 HYENAS, a multiplayer sci-fi FPS developed by Creative Assembly and distributed by SEGA, is set to be released in 2023.

The plot of the game brings players to a universe where the Earth is gone and the rich people have moved to Mars, while the rest of humanity struggles to survive on The Taint, a giant orbiting slum. The billionaires living on Mars start selling salvaged pop-culture artifacts from Earth, but they’ll have to deal with talented individuals, the HYENAS, who will do their best to steal the artifacts for themselves.

As of this moment, there is no exact date for the launch of HYENAS, but Creative Assembly and SEGA have already released the minimum and recommended system requirements to run the game.

The minimum system requirements to play HYENAS on PC

It’s usually best to have better specs than those listed in the minimum requirements to run the game smoothly and enjoy a better experience. Players who have the money to invest in better parts should follow what the developers of HYENAS recommended.

The recommended system requirements to play HYENAS on PC

HYENAS is still in its first alpha and that’s why the recommended specs are high, according to the developers. The dev team is working on optimizing the game and lowering these specs.