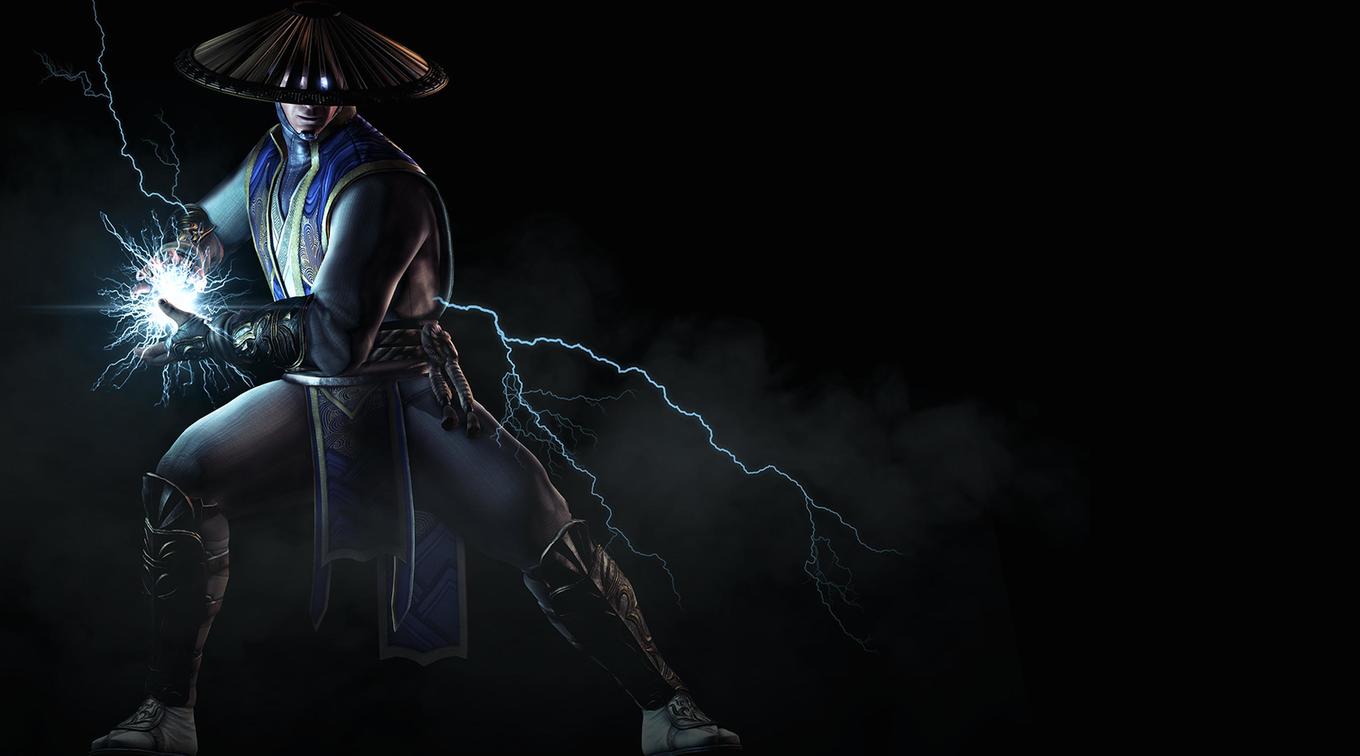 Warner Bros. Interactive Entertainment announced a third season of the Mortal Kombat X Pro League on Wednesday. The season, which will begin this weekend, will be capped by the Season 3 Finals in Burbank, Calif. on June 12. $200,000 will be on the line in the finale, which is double the amount awarded in the finals of each of the first two seasons.

The increased prize pool is part of $500,000 the Mortal Kombat developer will award throughout the Pro League season and through various other events.

“This is the biggest commitment we’ve made to the esports scene,” Mortal Kombat series co-creator Ed Boon said in a press release. “[W]ith our newly enhanced online experience, we’re looking forward to seeing the intense match-ups at the various tournaments we’re supporting.”

Once again, players will compete in weekly online tournaments called Pro League Cups in North America and Europe. Players will fight to earn points throughout the season, with the top six points-earners in each region winning a spot in the Season 3 Finals. The one big change in this portion of the competition compared to previous seasons is the console used—the Pro League Cups will move from XBox One to PlayStation 4.

In a major shift from the online-only qualifying system of the first two seasons, two spots in the finale will be awarded through offline tournaments in May. Winners of the Masters Challenge in Santiago, Chile and Combo Breaker in St. Charles, Ill. will advance to the Season 3 Finals. Masters Challenge will be the first opportunity for a Latin American player to qualify for the Pro League Finals.

ESL is also adding a new competition called Challenger Cups. These events will be contested online in North America, Europe, and the Commonwealth of Independent States (CIS) on both XBox One and PlayStation 4. Top monthly performers in each contest will qualify for a monthly final.

The winners of the May Challenger Cups in the CIS will qualify for the Season 3 Final. The European and North American contests, as well as the April CIS competitions, will have no connection to the main qualifying process. The top eight players in each week’s Pro League Cups will be prohibited from entering the following Challengers Cups.

The $200,000 awarded at the finale will be split among the top eight finishers, as opposed to the top four in the first two seasons. The exact split of this money has not been announced, but ESL’s Joshua Gray tweeted that the winner will receive $75,000, an increase from the $60,000 awarded in each of the first two seasons, both of which were won by Dominique “SonicFox” McLean.

At the time the Season 3 finale occurs, the winner will receive the second-largest prize in fighting game history, behind only the $120,000 awarded to Capcom Cup 2015 champion Inoue “Kazunoko” Ryota. The winner of Capcom Cup 2016, likely to take place in December, is currently slated to win $120,000.

An unspecified amount of money will be awarded as pot bonuses for offline tournaments throughout the next few months. While specific events were not mentioned, Warner Bros. and Mortal Kombat developer Netherrealm Studios provided a $50,000 pot bonus at last year’s Evo. The companies also provided $10,000 bonuses for Combo Breaker, CEO, Northeast Championship, and Kumite in Tennessee. Once again, NetherRealm will contribute a portion of sales from a Sub-Zero character skin (Blue Steel this season) to tournament prizing.

NetherRealm is scheduled to broadcast the last eight of each of the Pro League Cups on Wednesdays (with the exception of Week 3, which will be broadcast on Monday, April 18) beginning next week on their Twitch channel. The channel will also stream the monthly Challenger Cup finals on the last Saturday of April and May.