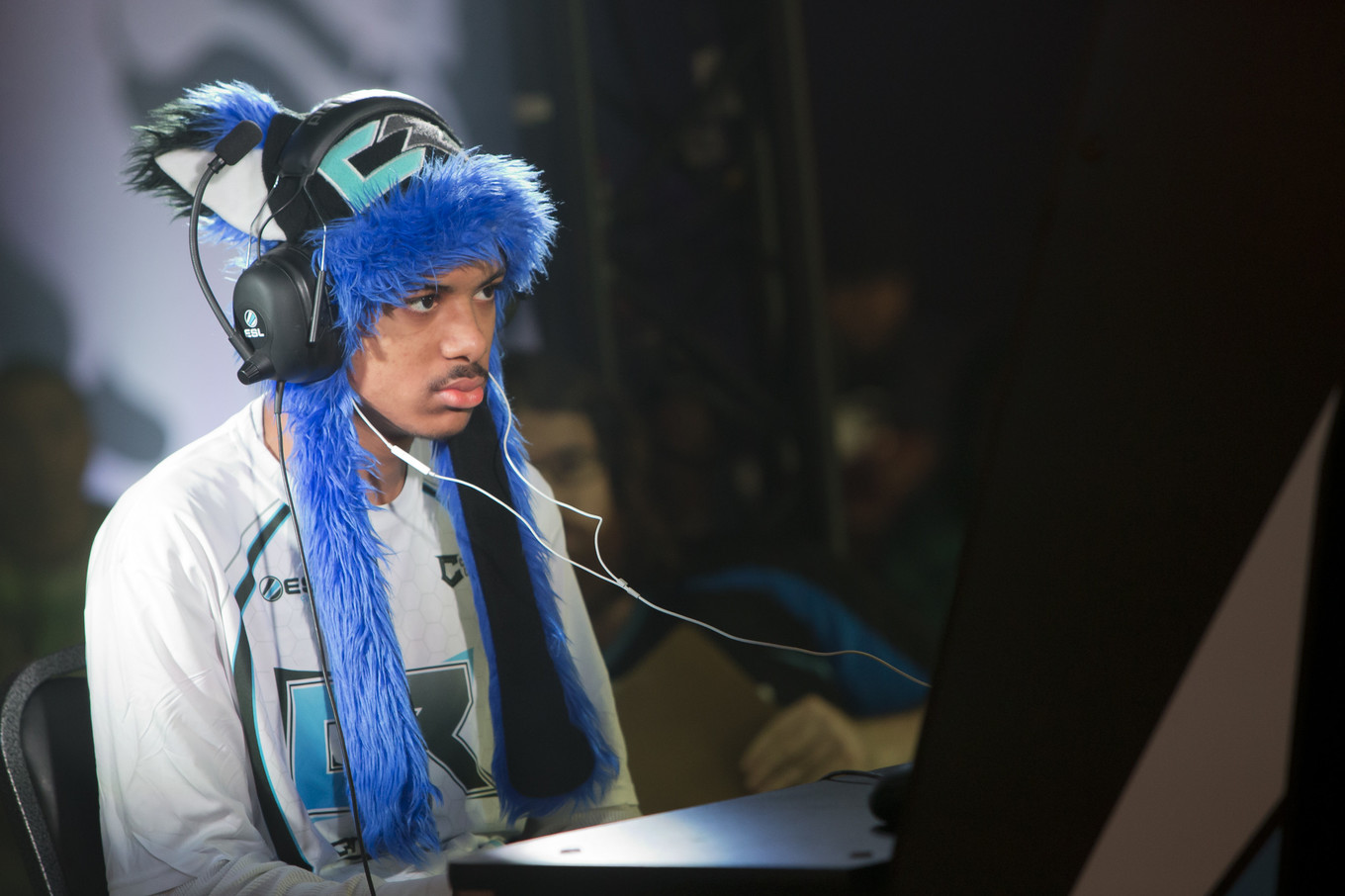 Just weeks after $200,000 was awarded at the ESL Pro League finals, Mortal Kombat players will have another chance to earn a major payday.

Ed Boon, co-creator of the Mortal Kombat series, announced Monday a $50,000 pot bonus for the Mortal Kombat XL tournament at Evo 2016. The bonus will be provided by Warner Bros. Games and NetherRealm Studios, Mortal Kombat’s publisher and developer, respectively.

This is the second consecutive year that the two companies will add $50,000 of prizing to the world’s largest fighting game tournament. If the money is split the same way as last year, the winner will receive $30,000 from this bonus.

Last year’s champion, Dominique “SonicFox” McLean, received nearly $37,000 for his victory. Along with his wins at all three ESL Pro League finals, he has won each of the four largest first-place prizes awarded in Mortal Kombat history and will be heavily favored to win at Evo.

The top eight players in each Evo tournament will receive a share of the base prize pool, which is $10 per entrant. The winner of each event will receive 60 percent of the pool, with second place receiving 20 percent, third place receiving ten percent, and the remaining ten percent split among the fourth- through eighth-place finishers. Pot bonuses can be awarded on a different scale, although the Mortal Kombat bonus from Evo 2015 was split at the same rate as the main prize pool.

An exact split of the 2016 pot bonus was not announced. The total number of entrants will be announced shortly after registration ends on June 30.

Monday’s announcement brings the total pot bonuses for Evo 2016 to $110,000. Capcom announced a $50,000 pot bonus for the Street Fighter V tournament in January. Days later, The Pokemon Company announced that it would provide a $10,000 bonus for Pokken Tournament as part of the inaugural Pokken Tournament Championship series.

Publishers and developers for the other six games in the lineup—Super Smash Bros. Melee for WiiU, Tekken 7: Fated Retribution, Guilty Gear Xrd Revelator, Killer Instinct, and Ultimate Marvel vs. Capcom 3—have yet to announce any bonus prizing for Evo 2016. The event will take place July 15-17.