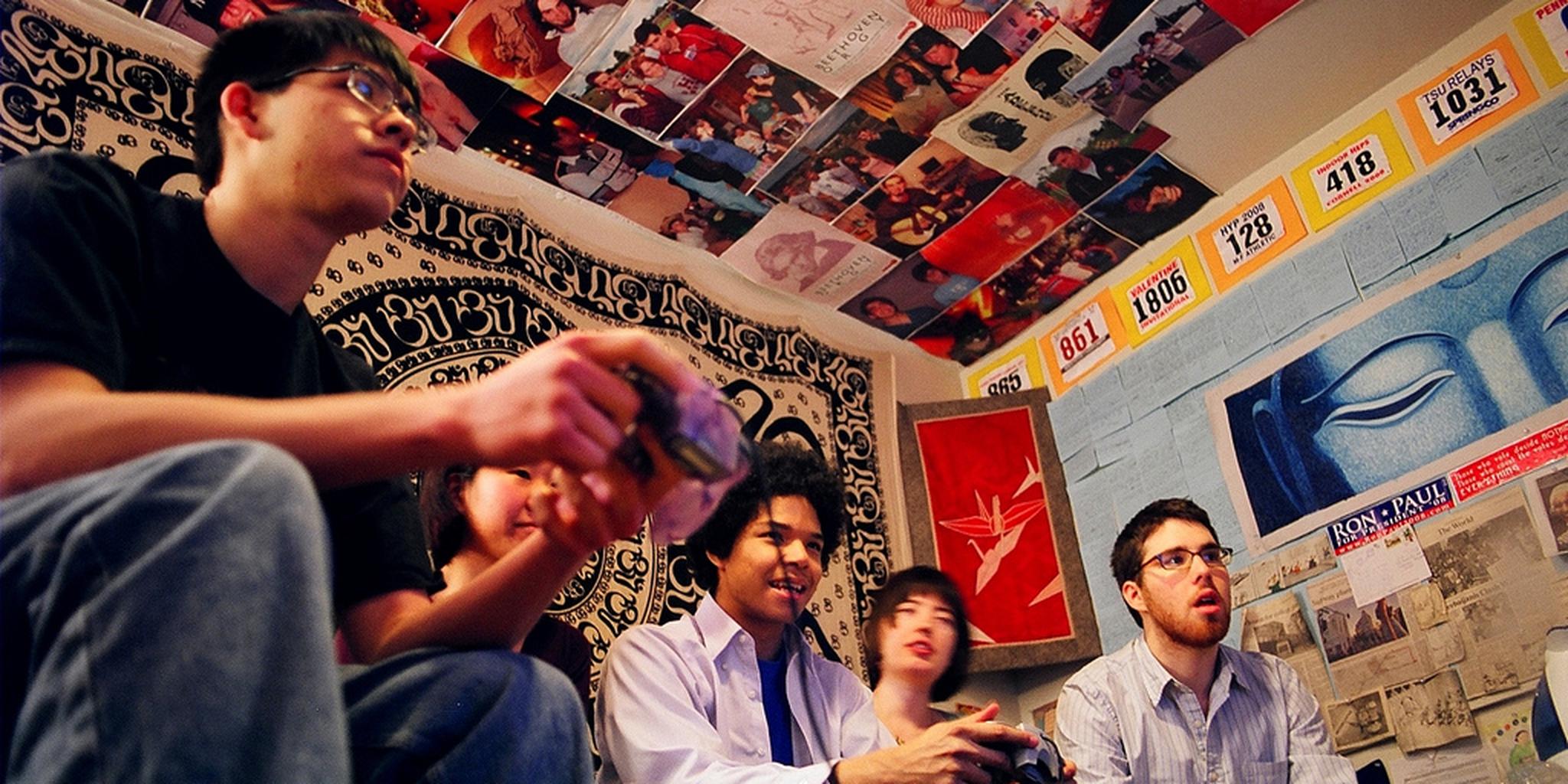 Comic book fans, Doctor Who devotees, and even Twitch streamers each have their own “con” to call home. Now, Smashers finally do too.

Unlike most esports, which feature an official main event to cap the competitive season, Smash relies largely on the annual Evolution Championship Series or EVO, to crown a champion. With Smashers finding their own, independent home in Virginia, this could be seen as an attempt to establish an independent championship event as the scene grows.

Regardless, the first-of-its-kind festival promises to serve as a welcome conduit for the passion that has fueled Smash for a decade and a half. With the scene’s largest broadcaster and an apparently voluminous prize pool to boot, Chantilly’s upcoming Smash-con may very well be Smash‘s new main event.