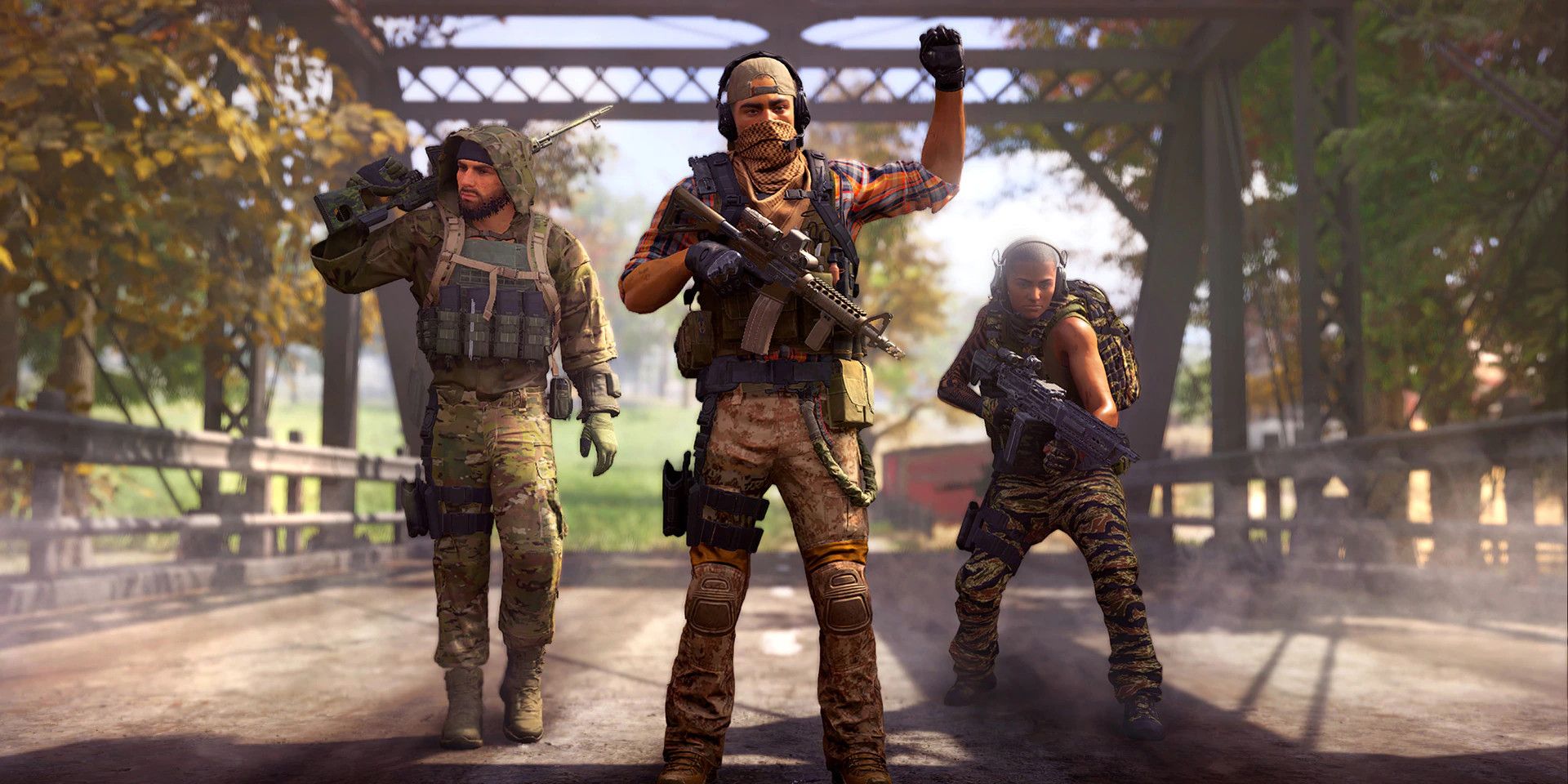 During the company’s latest earnings call, Ubisoft CEO Yves Guillemot announced that all development on four different projects the company was working on would be halted indefinitely, which include Ghost Recon Frontline and Splinter Cell VR among two other unannounced titles.

This decision was taken as part of Ubisoft’s strategy to reduce operation costs while also supporting positive growth in the upcoming future. Guillemot states that the company will provide “even more focus on our biggest development opportunities, as evidenced by our decision to stop development on the Splinter Cell VR game, Ghost Recon Frontline, and two other unannounced titles.”

Ubisoft is no stranger to abandoning projects midway if it deems the decision fit. In the company’s quarterly earnings call on July 21, it announced that its newest Avatar game, Frontiers of Pandora, won’t be releasing concurrently with the upcoming theatrical release of the Avatar: The Way of Water film, pushing the game’s release date further back to 2023 or 2024.

Splinter Cell VR was announced all the way back in September 2020, planned for a release on Meta VR devices, and would have been exclusive to the Meta headsets. Details were scarce, with Ubisoft only saying that the game was being developed under its Red Storm studio in collaboration with Ubisoft Düsseldorf, Ubisoft Mumbai, and Ubisoft Reflections.

In an interview held in 2019, before the announcement of Splinter Cell VR, Guillemot teased the public by saying “On Splinter Cell, there will be some new type of experiences but more on different devices, so we are working a little bit—a lot, on the brand today to come back at one point.”

Splinter Cell fans are likely to be the most disappointed since the franchise has not received a new title ever since Splinter Cell: Blacklist back in 2013, and just the idea of a new Splinter Cell game that would be set in a VR world had fans riled up to the max.

The same cannot be said for Ghost Recon: Frontline, however. While Ubisoft stated that the canceling of the games was due to the “more uncertain economic environment” in its latest earnings call, Ghost Recon Frontline was received by the public rather poorly when it was announced last October. The disapproval from fans could very well be one of the reasons that led to the canning of the new ongoing Ghost Recon project.

The other two canceled projects have not been spoken of by the company, with no plans of releasing that information anytime soon either.