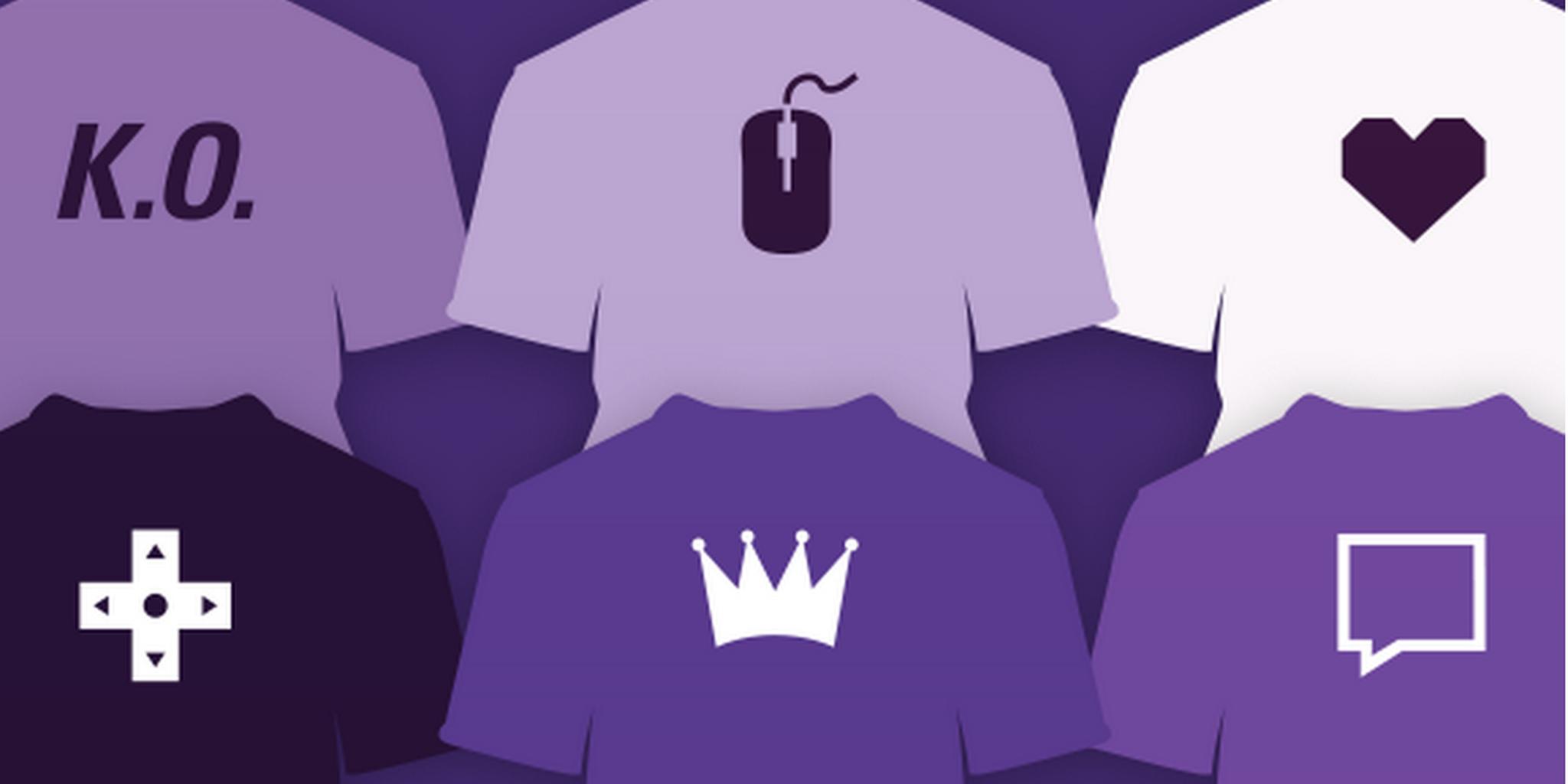 Partners of Twitch—the popular streaming site recently bought by Amazon for about $1 billion—live the good life. And it’s about to get even better.

The partners—an exclusive group of the site’s most popular streamers—receive special promotion on the site, have stop and go control over their commercials, and also launch subscription systems, allowing them to offer premium content for a fee.

These fees have allowed several streamers to focus on gaming full-time.

Now, Twitch is making major moves to allow all partners to take that next step to making a living off the site: merchandising.

“A big part of what we need to do at Twitch is figure out how to help content creators make more money,” Kevin Lin, Twitch’s COO, told me in an interview at the Intel Extreme Masters esports event in San Jose this weekend. “In the very early days [of Twitch], the top piece of feedback was ‘as a content creator, I wanna build a career… just like how I can on YouTube.'”

To help make that happen for more of its partners, Twitch recently announced a major partnership with Teespring, a T-shirt manufacturer that specializes in creating custom apparel. Initially, 200 of the most popular streamers will be allowed to sell T-shirts with their designs on them directly on Twitch.

The program is intended for all partners and would be unveiled “sooner rather than later,” the company’s PR director added.

All of the designs are viewable in the Twitch Store, and streamers who get in already have their own Teespring storefronts and can embed them into their profile pages. Lin also hinted that streamers that are part of larger groups, such as esports teams, will be able to create stores that sell merchandise from the larger organization.