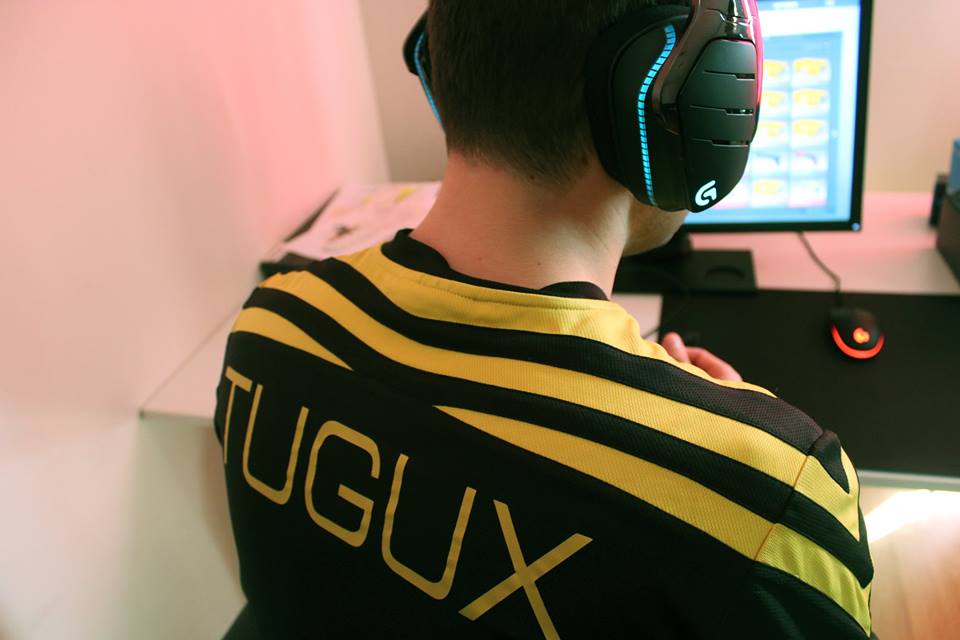 Tugay “TuGuX” Keskin has been left in a hiatus after the top Turkish team, Space Soldiers, replaced him with Engin “MAJ3R” Kupeli due to his less-than-positive relationship with a teammate.

Now, things are looking up for TuGuX, as he revealed that he will be joining the ex-DarkPassage players, whose contracts expired and were not renewed sometime in January. The roster currently only has four players after the release of Bora “Maiko” Igci, with their fifth due to be announced in the near future.

The ex-DarkPassage roster will be playing together against Outlaws in the upper bracket final of the DolphinCS.org ShootEm’Up #2 tournament tonight.

The current ex-DarkPassage roster is as follows: