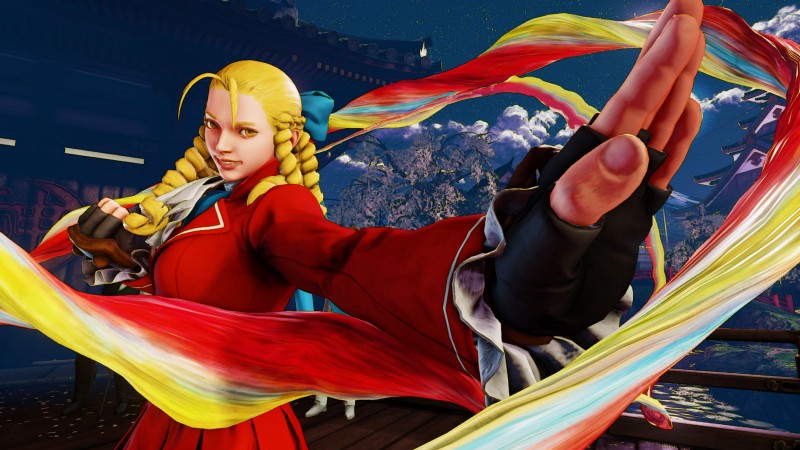 Hayashi “Mago” Kenryo took home the trophy at the Capcom Pro Tour Asia Final, but the event’s biggest prize went to a player who wasn’t even there.

The champion turned back a strong challenge from Egami “MOV” Joe to win the title. MOV scored a comfortable 3–0 victory when the two met in the winners’ semifinal, but Mago scored a pair of thrilling 3–2 victories in their rematch in the grand finals.

3–2 was a familiar sight to Mago on Saturday. He closed the tournament with four consecutive wins by that scoreline; a losers’ semifinal match with Inoue “Kazunoko” Ryota, a losers’ final match with Haitani Tatsuya, and the two grand final sets against MOV.

Mago led a Japanese wave at the Asia Finals. Ten of the 16 players in the field hail from the Land of the Rising Sun, including the event’s top six finishers. Despite Japan’s dominance of the event, it was a player from Hong Kong who benefited the most from the result.

Mago was the player who officially allowed Tse4444 to qualify, but he was one of many who could have held that honor. Ten of the 16 players in Saturday’s field had already qualified for the Capcom Cup, and nine of those ten players would have sent Tse4444 through to Anaheim with a victory.

Tse4444 was unable to help his own cause on Saturday as he was a last-minute scratch from the Asian Finals. He was replaced by Chris Wong, who finished third during Thursday’s last chance qualifier tournament.