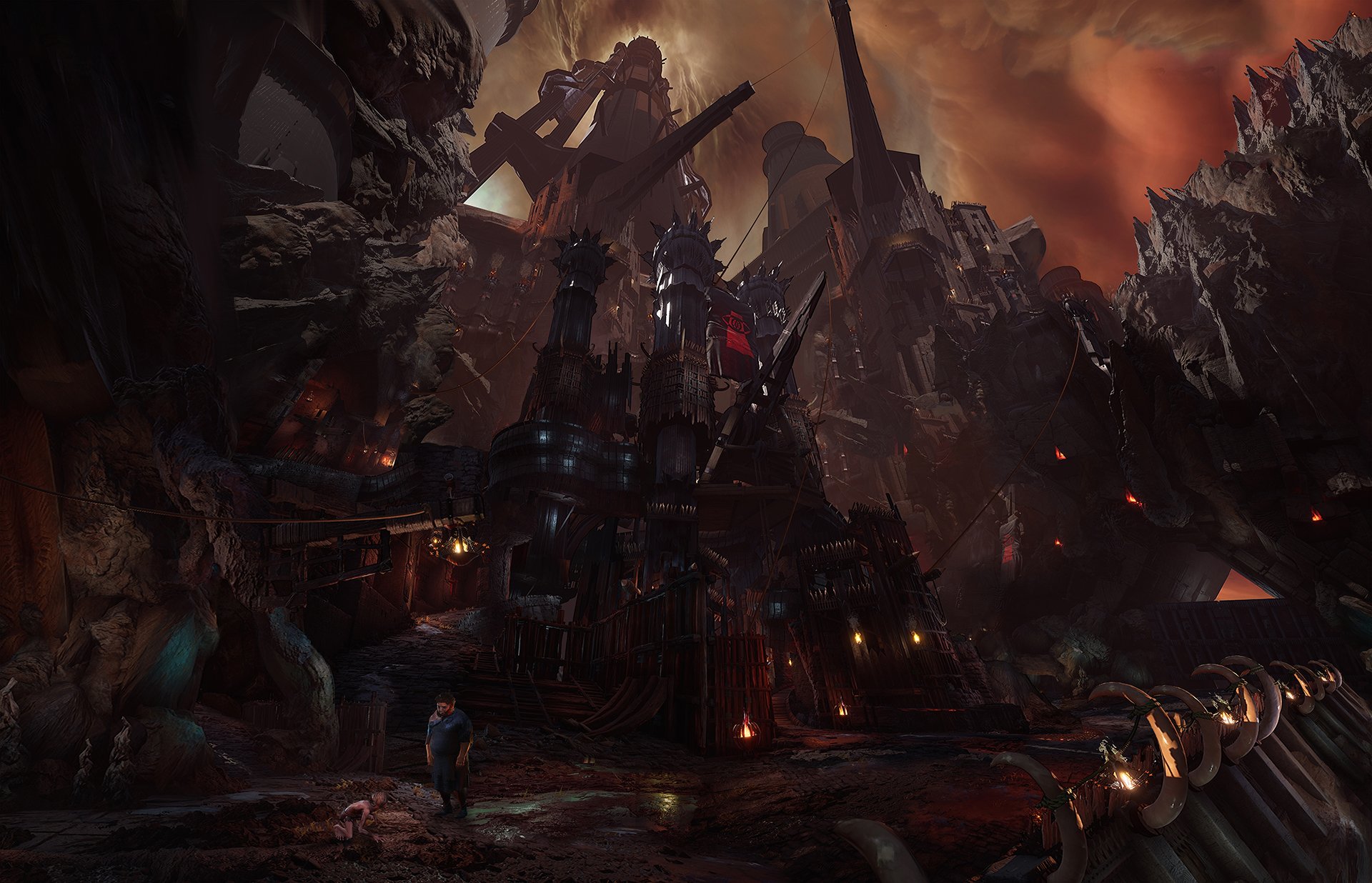 The next video game in The Lord of the Rings franchise finally has a release date after seemingly being delayed into the nether for quite some time.

The Lord of the Rings: Gollum will be coming out sometime before the end of September 2023, according to a financial report by the game’s publisher, first reported by VGC.

Everyone’s favorite twisted and decrepit hobbit will take center stage in the game being developed by Daedalic Entertainment. It’s been described as “a Prince of Persia-like stealth game with a branching narrative.”

In the game, players take control of Smeagol himself in a campaign that takes place alongside the events of the first book and movie in the series, The Fellowship of the Ring.

Gollum was originally revealed in 2019 and first scheduled to release in 2021 but has suffered from several delays. The very first gameplay trailer was released in June 2022.

It’s always possible that it could be delayed again and pushed back even further, but for now, those who are looking forward to it can hope to play it before the end of the year.

The Lord of the Rings: Gollum will release on PC, PS4, PS5, Xbox One, Xbox Series X|S, and sometime later on Nintendo Switch.