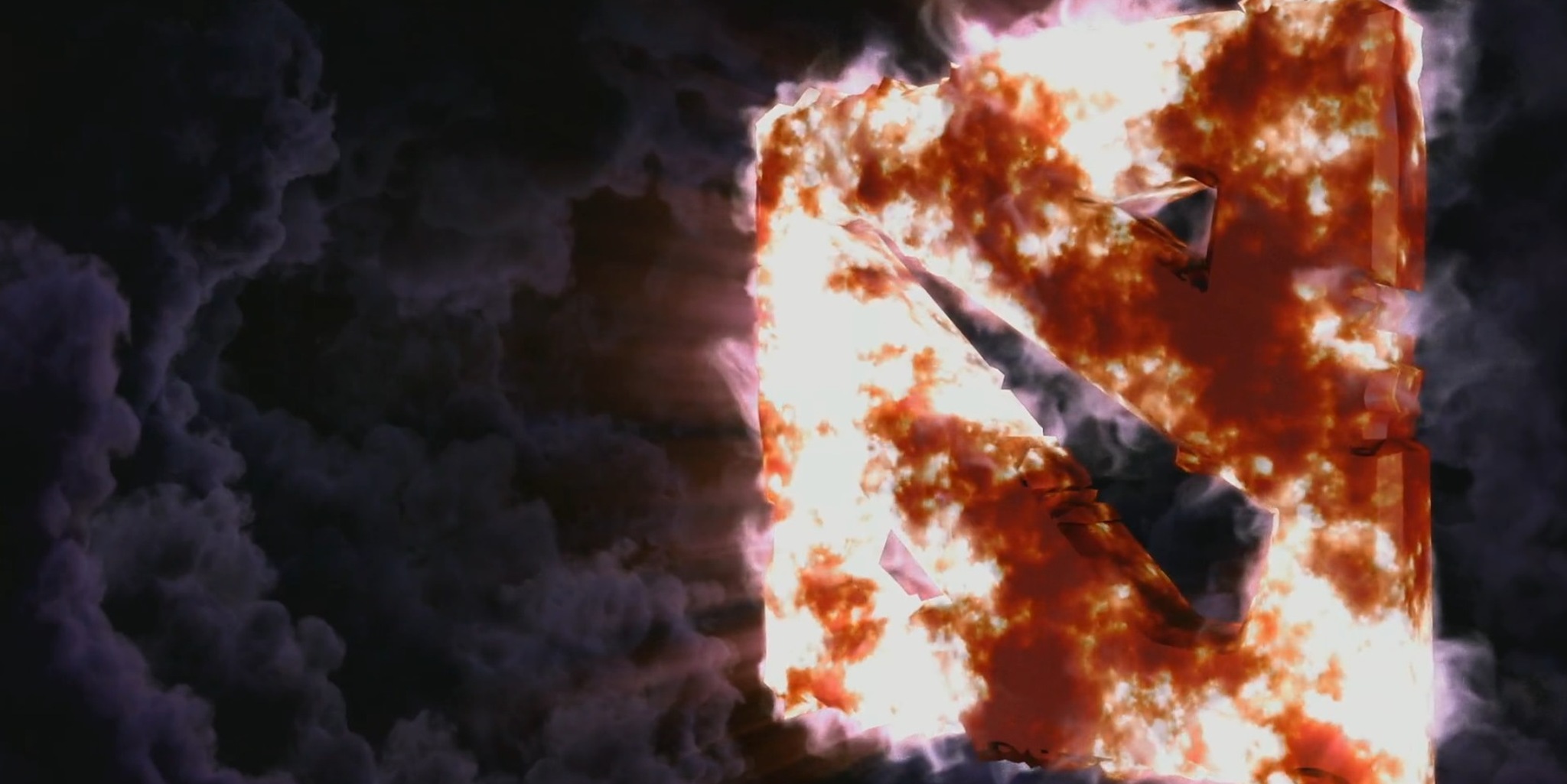 The second day of The International main event ended with the most exciting finish of the day, as LGD Gaming survived a sixty minute onslaught at the hands of Team DK to steal a victory in a match called “the biggest comeback of the year.”

It was a fitting finish to a day filled with action.

Two former The International champions became the first two teams eliminated from the main event today. Natus Vincere and Invictus Gaming will spend the rest of The International 4, Valve’s $11 million Dota 2 championship, on the sidelines, an unfamiliar place for both teams.

Natus Vincere won the very first International in 2011, while Invictus Gaming beat them in the 2012 final. Alliance took the title last year over Natus Vincere, but they failed to advance past the group stage this year.

Natus Vincere fell to Cloud9, while Invictus Gaming were upset by their Chinese countrymen LGD Gaming. That leaves a field with little experience in the later rounds of the event.

Six teams now remain in the tournament, and the highest any of them have ever placed at The International is third place, by LGD Gaming in 2012.

Evil Geniuses and Newbee, who survived the upper bracket, have both earned at least $1 million. Cloud9, Vici Gaming, Team DK, and LGD have already guaranteed themselves over $650,000 in prize money. One more win will be worth $160,000. $9.6 million are still on the line.

Those four teams are in the midst of lower bracket battles, midway through series that will decide whether they advance or join the two former champions on the sidelines.

Cloud9 is one of two teams remaining not originating from China, but they’re on the brink of falling out of the tournament, one game behind Vici Gaming. The Chinese team finished atop the group stage, but they dropped their last match against Cloud9 in that portion of the tournament. Today, however, Xie “Super” Juanhao and his Bristleback were too tanky for Cloud9 to handle. Cloud9 put up an epic defense at their bottom lane barracks against Vici’s push composition, repelling them three times before Xie and his team broke through. Xie finished with a 13/3/8 K/D/A line.

But the real winner Saturday night was LGD Gaming. In the match called “the biggest comeback of the tournament, and maybe the year” by the commentators, LGD Gaming somehow survived against a Nature’s Prophet, who farmed up 48.4k gold and 691 last hits, in a game where they were down two lanes and nearly lost double digit Roshans. LGD somehow delayed Team DK until winning a single team fight and rushing across the map to win the game.

The hour long match saw LGD Gaming come from down a whopping 30,000 experience at 52 minutes to win the match. Team DK will have their chance at revenge tomorrow, needing to win two straight maps against LGD to stay alive.

The American team Evil Geniuses awaits the one team to emerge from the lower bracket. They will batle for a chance to reach the grand finals and face the event’s big boss: Newbee.

The Chinese team Newbee is an all-star lineup put together earlier this year by former LGD Gaming star Zhang “xiao8” Ning. They’ve struggled to win tournaments in their home country, failing to surpass squads like Team DK and Invictus Gaming. But Newbee peaked at the right time on Friday, earning a spot in the grand final, a best-of-five series worth over $3 million.

Invictus Gaming, on the other hand, will head home

iG is eliminated. There will be no repeat Champion this year. #ti4 pic.twitter.com/7Ztx8NlOIT

Rarely will you see people who just won $100,000 each look so despondent, but that’s The International for you. Even with $6 million tossed out to the losing teams this week, only one thing truly matters to the players: winning.