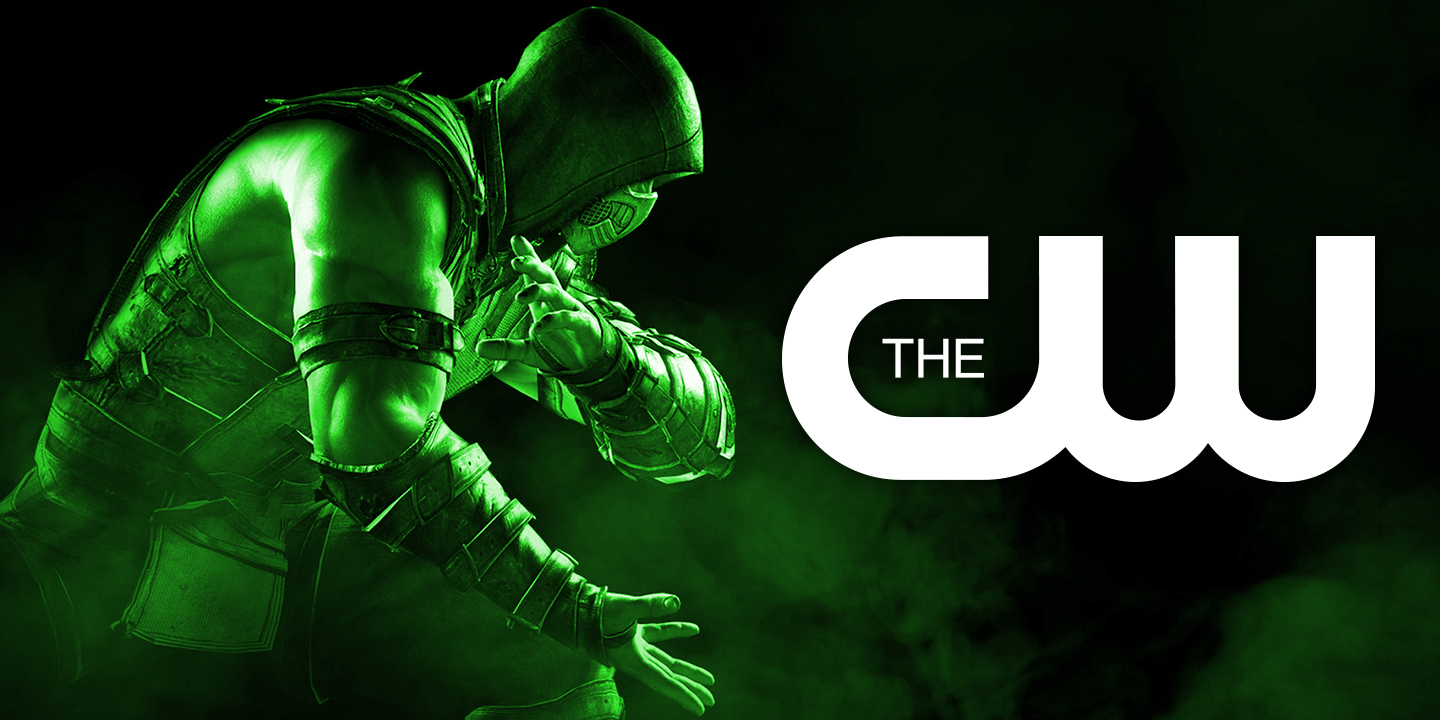 Esports is coming to the CW tonight, with the final episode of the Mortal Kombat X: Machinima’s Chasing the Cup documentary airing at 8pm ET.

This is the third season of Machinima’s ongoing esports documentary. The first five episodes were hosted on CW Seed, CW’s hub for digital exclusive content, but the finale will mark the first time the CW has put esports content on primetime television.

Machinima, which is primarily known for its eponymous machinima and fictional cinematic content, has been involved in esports since its launch of MachinmaVS back in 2012. The first two seasons of Chasing the Cup, which covered players and teams in the League of Legends scene, were hosted on Twitch and YouTube,

Based on the success of Chasing the Cup and the growth of the gaming market in the past year, the CW partnered with Machinima to produce a third season focusing on the Mortal Kombat scene.

“Mortal Kombat was a very logical choice because we’re talking about a niche market going to a broadcast medium, but it’s what I call a ‘mass niche’,” Daniel Tibbets, chief content officer at Machinima told the Daily Dot. “You need a specific audience to talk about it. But Mortal Kombat is also broad in scope—it’s easy to understand, it’s a game most people are familiar with, and you can tell great stories about the players.”

While the future of Machinima’s partnership with the CW has not been publicly announced, Tibbets said the response to Chasing the Cup has only solidified it. “You’re going to see a lot more crossover with esports from Machinima and the CW,” he said.

This is not the first time esports has been broadcast on national television. In April 2015, ESPN aired Blizzard’s collegiate Heroes of the Storm tournament, Heroes of the Dorm, live on ESPN2. ELEAGUE, Turner Broadcasting’s homegrown Counter-Strike: Global Offensive league, is launching on May 24. When asked if the CW or Machinima have any aspirations to create their own tournaments or leagues, Tibbets only reaffirmed a commitment to documentaries. Sorry, Deck Wars fans.

“Right now, ELEAGUE and ESL do a great job hosting those events and they are companies we want to work with,” Tibbets said. “But we want to tell the stories they don’t normally tell. We want to break the wall. We want to go backstage after players win or lose and step into those homes and see what it’s like. Machinima plans to continue telling those sorts of stories.”

Season 2 of the ESL MKX Pro League concluded on Jan. 24 and the champion has already been crowned. But you can still catch up on the first five episodes on CW Seed before the season finale tonight.