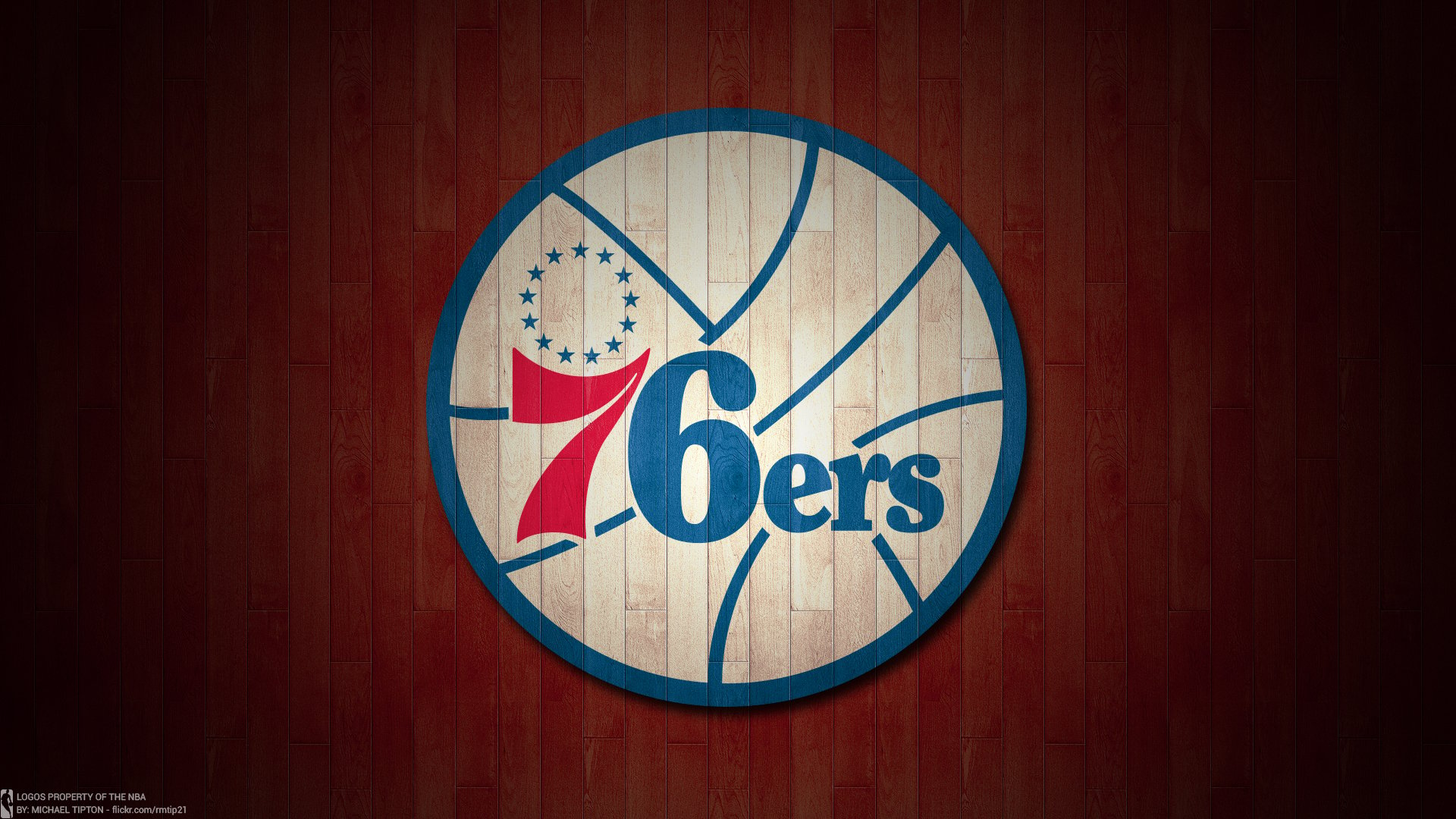 Earlier this week, two groups representing major names in traditional sports made major investments in esports: The Philadelphia 76ers, which bought a majority share in Team Dignitas and Apex, and a group including NBA team owners and basketball legend Magic Johnson, which took a controlling share in Team Liquid.

Over the past year alone, there have been seven noteworthy esports investments. And this should hardly come as a surprise. The esports industry is putting up some well-reported and impressive numbers. The global esports market is currently valued at just under $900 million, and worldwide viewership sits at around 214 million, according to a July report from market research firm SuperData Research. By 2019, the industry will be worth over $1.2 billion and viewership will have increased to around 303 million.

Part of the excitement from traditional sports teams and venture capitalists could come from the esports audience demographic, which is predominantly 18 to 35 year olds, with 61 percent of the U.S. audience being under 25 and 85 percent male, according to SuperData. That’s a demographic that is notoriously hard to reach due to the amount of time they spend online.

The interest of multiple NBA teams and players seems to be no coincidence: the NBA Board of Governors meeting featured a presentation on the growth of esports was given, something cited by Dignitas Chairman Greg Richardson in an interview earlier this week with Dot Esports.

Chances are more big investor news is coming. Multiple German soccer clubs have been rumored to pick up esports divisions, and a number of American basketball players and owners have hinted that they would like to get into the space. Dallas Mavericks owner Mark Cuban has been circling the space for around a year, and has yet to pick up a team.

Unfortunately, the details (including sales price) of these deals are rarely released to the public. So here are the seven biggest recent investments in esports—in no particular order.

In what’s arguably the biggest North American esports investment news this year, NBA team the Philadelphia 76ers announced that it had acquired the majority stake in long-standing esports organization Team Dignitas, and League of Legends team Apex on Sept. 26.

The Sixers will help Dignitas secure sponsorships, work on player health and nutrition, and other infrastructure typical of traditional sports teams. Day-to-day management will still be left mostly to the current Dignitas staff. The exact stake and sum paid wasn’t revealed.

“The Sixers organization will be actively involved on the business side, as we think about broader sponsorship relationships, as we think about how we might approach fan engagement, and giving the fans more of what they want, from merchandising to interacting with our players on a regular basis,” Richardson said in the Facebook Live interview.

This will also include expanding the Dignitas infrastructure through leveraging the Sixers’ capital and expertise, although no details on those plans have been announced.

Last October, a new organization called Immortals purchased Team 8’s LCS spot. The most interesting part about the venture was its funding: It was the first esports group funded by major investors and venture capital firms.

The investment, which includes individuals such as Peter Levin, the president of Lionsgate Interactive Venture and Games, to businesses like Machine Shop Ventures, an alter-alias of the band Linkin Park, was the first of its kind in the esports scene.

NRG eSports hasn’t been around for long, but it’s already got a history of dropping big investor news.

NRG was quick to diversify its stable of esports teams, picking up rosters in CS:GO, Gears of War, Overwatch, and Smite. It also has Smash player Nairoby “Nairo” Quezada on the books, and recently signed popular Hearthstone personality and streamer Jason “Amaz” Chan.

Russia’s most famous franchise received one of the biggest investments we know of in esports last year: $100 million from UHM holdings, a company founded by Alisher Usmanov, the richest man in Russia. Virtus.pro’s most famous side is its CS:GO squad, which recently won the first season of ELEAGUE, the televised league run by TBS.

It’s not clear how the money has and will be used, but Anton Cherepennikov, Virtus.pro’s managing partner and co-owner, said at that the time that the main goal was “to increase the popularity of e-sports in Russia, and this is what USM’s investment will go towards.”

“The funds will primarily be used to launch new tournaments and various new gaming disciplines, as well to create media channels to cover the sport and to construct e-sports arenas,” he added.

German soccer club FC Schalke announced in May that it had purchased Elements EU LCS spot, becoming the first traditional sports franchise to get into the league, and one of the first to branch out of sports games like FIFA.

The team competed in the Summer split, but after a disappointing run in the regular season they were relegated to the Challenger Series. This sparked a lot of conversation in the League community about the current structure of the LCS, and how the promotion and relegation system could deter traditional sports companies and outside investors from jumping into the scene. LCS teams are expensive—in the low seven figures, generally—and the potential of relegation makes such an investment highly risky.

FC Schalke has said it will not sell its Challenger Series spot, however, instead focusing on improving the team with the hopes of making it back to the LCS next year.

Team Liquid’s big announcement came just a day after the 76ers news. The iconic organization revealed on Sept. 27 that it had sold controlling interest to an ownership group that includes leading names in traditional sports, such as NBA player Magic Johnson.

What the acquisition means for Liquid has yet to be announced, but the management team will continue to stay on to guide the future of the organization. Liquid started as an esports website in 2001. It first picked up players with the release of StarCraft: Wings of Liberty in 2010, and now has one of the biggest rosters in all of esports with teams and players in League of Legends, Overwatch, Dota 2, CS:GO, and Smash, among others.

It was the first of the NBA-related investments in the scene, with Fox buying the spot for “roughly $1 million,” according to a Dot Esports report from last year. The organization quickly expanded beyond League, signing a CS:GO team to compete in the inaugural season of TBS’ esports league, ELEAGUE. It has since picked up a Call of Duty roster, Smash god Jason “Mew2King” Zimmerman, and Street Fighter player Julio Fuentes.

Fox himself is actively involved in the organization and the esports scene, regularly making appearances at events and tournaments, and cheering on the LCS team live from the Riot Games studio in Los Angeles.

Last month everything changed for troubled esports organization Renegades. After a turbulent first year, which included owners getting banned and the organization being forced by Riot to sell its LCS team after the Spring split, Boston Celtics NBA player Jonas Jerebko stepped in to set everything right again.

The sale, for an undisclosed amount, also included the CS:GO team, which Jerebko moved from Australia to Detroit.

“It was the CS:GO team that made us want to buy Renegades at first, we would never have bought it without the opportunity to keep the team,” Jerebko told Dot Esports.

While Jerebko has his own career to think about, he says he will be as involved with the team as he can and try to provide them everything they need.