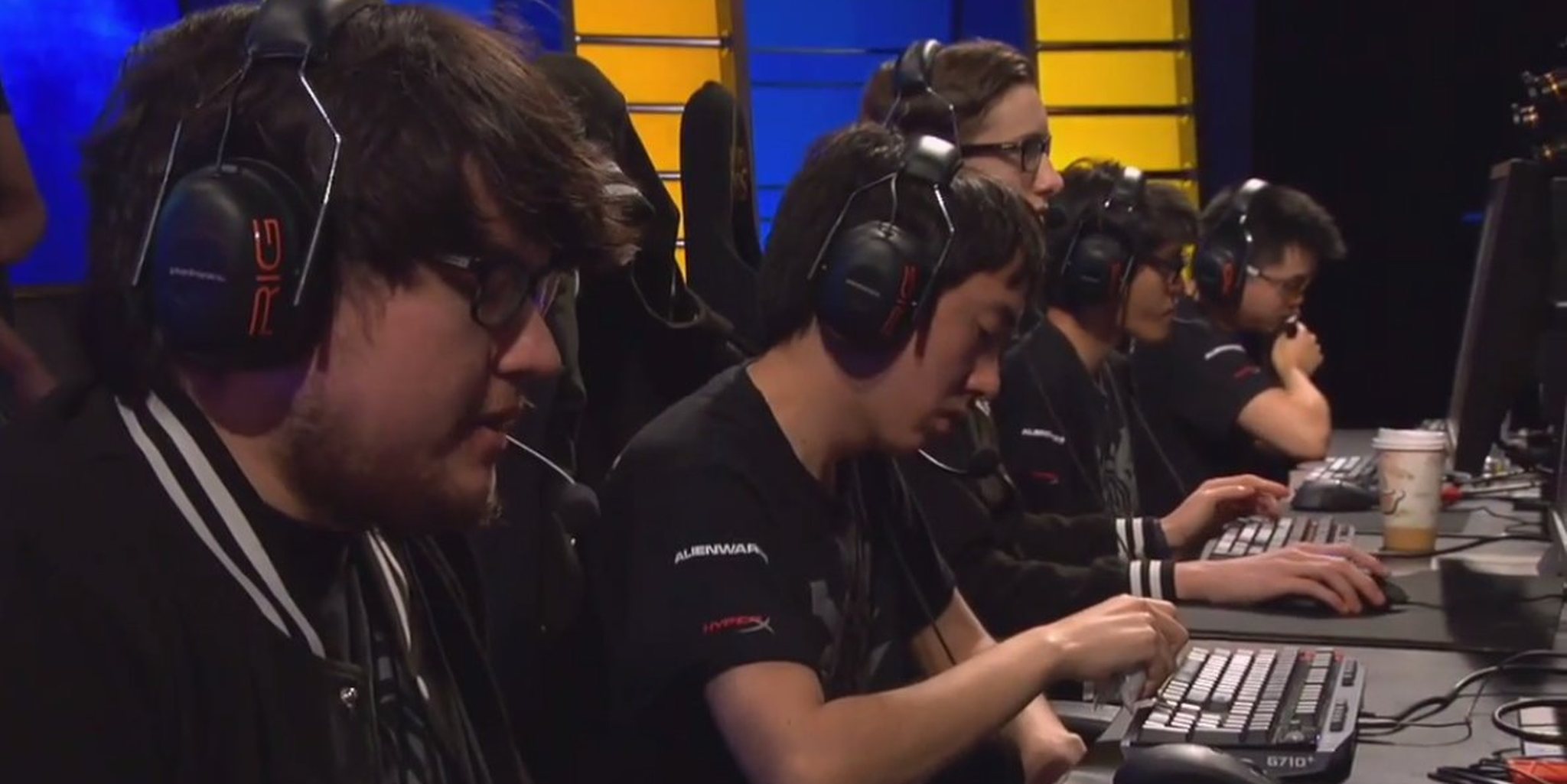 Team SoloMid against Counter Logic Gaming is possibly the oldest rivalry in League of Legends history. Over the last several years, the two teams have clashed at multiple premiere tournaments. One of the year’s first high stakes clashes between the two sides came in yesterday’s LCS semi-finals, where Team SoloMid pulled out a slight edge and took the series in the final game.

Entering the playoffs, Team SoloMid was actually looking a bit weak. Their brand-new midlaner, Søren “Bjergsen” Bjerg, led them to the top of the rankings during the regular season. But passport issues saw him benched in the latter part of the season. Counter Logic Gaming, on the other hand, started out weak but saw a late-season resurgence that helped them take the No. 3 seed going into playoffs.

With their win over Team Coast in the quarterfinals, CLG headed into the semis against their old rivals with confidence, ready for anything. “It’s nerve-wracking, but it’s exciting,”  Yiliang “Doublelift” Peng, told an interviewer before the match.

Game 1 started out with both teams overloading opposing lanes, tearing down towers. CLG took an early lead with a gank onto TSM’s top laner, Marcus “Dyrus” Hill, but it quickly became clear who the real threat was. Bjerg, who was commanding the javelin-throwing champion Nidalee, was hitting all his marks, sending CLG health pools plummeting with every strike.

Eventually, his spears were enough to cause CLG to retreat anytime they got close. But then CLG found a solution: getting into close and personal in fights that didn’t let Bjerg use his superior range. Unable to fight, TSM was forced to run at every engagement, and they soon fell before CLG’s brawling strength.

As Game 2 started, it appeared clear that CLG was poised to sweep the series and upset TSM. With few options left, TSM turned to Bjerg for answers. His selection of the uncommon mid lane champion Karma was the team’s last chance.

CLG again took an early lead, but this time, TSM managed to fight on more even terms. Bjerg soon erased doubts of his mastery of Karma, and he quickly became too strong for CLG to handle. By the end of the game, he was an absolute beast, letting loose deadly spell after deadly spell. He netted a Pentakill to send the match to it’s final game.

With everything on the line, both teams decided to give up on an aggressive early game, instead relying on more traditional laning. But something had changed with the way CLG was playing. Bjerg’s dominance in the previous game had upset the power balance, and TSM was calling all the shots. CLG’s own use of Nidalee by mid laner Austin “Link” Shin was just not cutting it.

As TSM began pulling ahead, top laner Hill became the scary one, using the reptilian Renekton to chase enemies and dish out brutal damage. His synergy with jungler Brian “TheOddOne” Wyllie proved to be too much to handle, and CLG fell yet again.

“We capitalized on their mistakes, and that’s what mattered,” Bjerg said after the match.

Andy “Reginald” Dinh, the team’s owner, is already looking towards their finals match against the winner of the other semifinal.

“It’s definitely going to be a tough match,” he said, “but we’re going to have a good strategy going into tomorrow.”

They’ll be fighting to claim the crown in the finals of the North American LCS Playoffs against Cloud 9 tomorrow at 5:00pm ET.