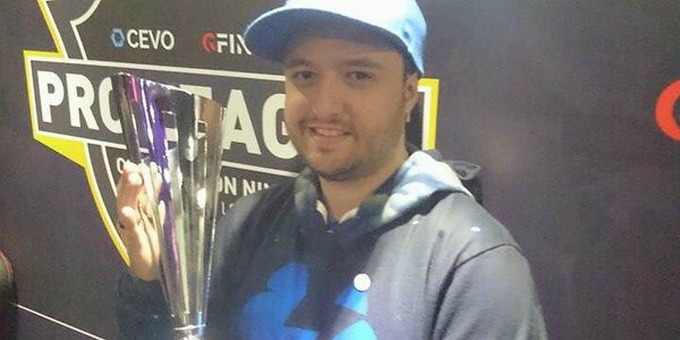 Team Liquid announced Tuesday that Luis “Peacemaker” Tadeu is its new Counter-Strike: Global Offensive head coach. Peacemaker, formerly the head coach of Tempo Storm, has joined up with the organization after the departure of former coach James “GBJames” O’Connor.

Peacemaker had been coaching the Brazilian side since the latter stages of 2015, and he was part of that team’s meteoric rise toward the top of the North American scene. During its run of form, the team managed to make it to the MLG Columbus offline qualifier, but it fell before making it to the major.

Tempo Storm also managed to achieve a 5-6th place finish at IEM Katowice, losing out to Na’Vi in the quarterfinals, even though Tempo Storm had overcome the likes of Virtus Pro and EnVyUs in the group stage.

Peacemaker joins a Team Liquid squad that’s in the process of rebuilding after a failed roster shuffle that brought Oleksandr “S1mple” Kostyliev into the side, only for him to depart just a few weeks later. In response, the team has brought back former member Eric “adreN” Hoag and kept Kenneth “Koosta” Suen as the main AWPer.

Most recently, Team Liquid reached the semifinals of Dreamhack Austin before being defeated by eventual tournament winners, Luminosity Gaming. The next time Team Liquid will be in action is group A of the ELeague starting next week where it will battle Luminosity, Cloud9, and Renegades for the right to progress to the playoff stages of the league.