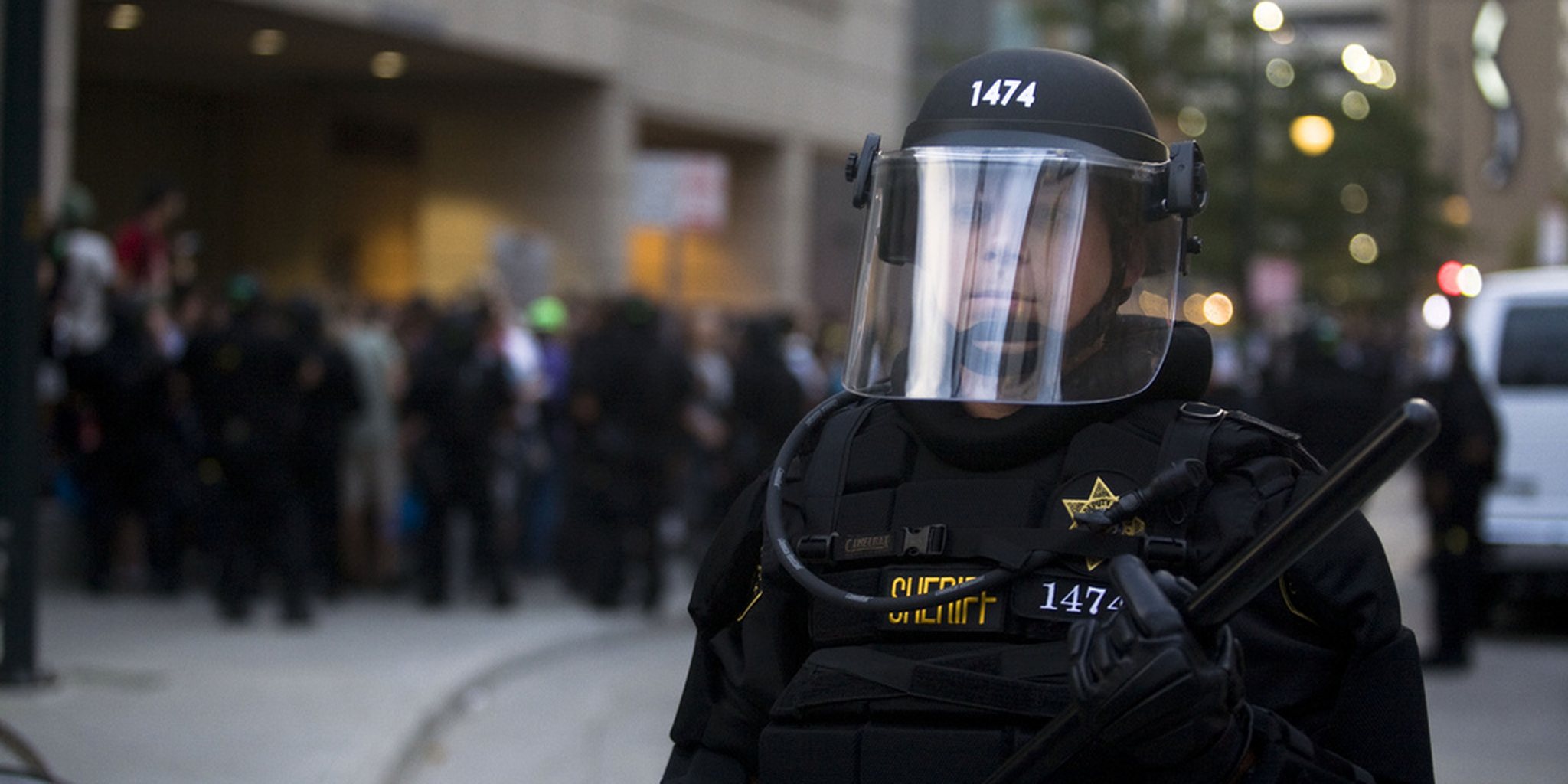 Getting raided by a SWAT team really isn’t any fun at all. Who knew?

We’ve reported on swatting cases multiple times in the past. From schools being shut down, to kids using the “prank” as revenge for being beaten in Call of Duty. One streamer was even arrested when his pot stash was uncovered.

For Twitch streamer Maxcuster it was a nightmare. When he and his wife decided to do a stream earlier this year, they were surprised by the number of people that who were digging their show.

Then someone came on the chat who was being verbally abusive. After that, things started to go downhill fast.

In the video below, Maxcuster going over his account of what being swatted was like and how it affected him and his family. It’s really heartbreaking to see an innocent person and his family put in such a situation.

Screengrab by WEBN-TV/Flickr (CC BY 2.0)