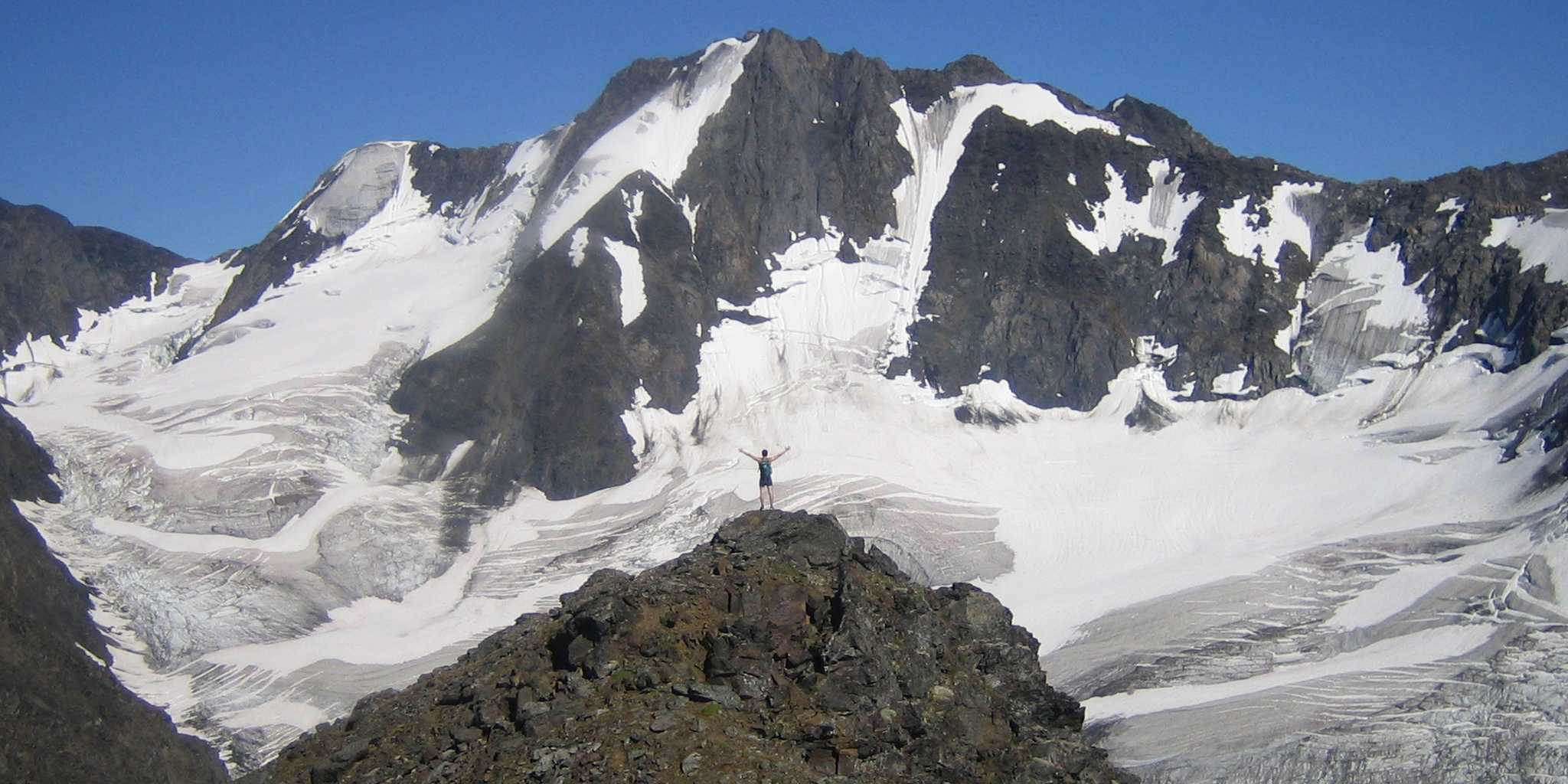 The world of competitive Dota 2 marches ever onward. With DreamLeague barely in the rear-view mirror, fans now turn their collective attention to Los Angeles, where a stacked field will turn Beyond the Summit’s home-cum-studio into a war zone with over a quarter of a million dollars at stake.

Six teams will take center stage at The Summit 2 over the next five days for a chance to hoist the check and measure their progress at a benchmark point in the build up to the 2015 International. With China, Europe, and North America all vying for the top spot, the backyard tournament is more than just another stop on the competitive rotation. It’s a very real barometer for the main event only six months away.

If it’s an ironclad prediction you’re looking for, bet on Vici Gaming.

Secret’s recently cobbled-together lineup of dissatisfied superstars is making waves every time they take the stage these days, thanks to Clement “Puppey” Ivanov’s innovative drafting and a cast of stand-out positional players.

The lineup burned through The Summit 2’s European qualifier with a record of nine wins and two losses before sweeping Cloud9 in the playoff final to earn their spot. After withdrawing from the D2L and sitting out DreamLeague, it’s safe to say that Ivanov has had plenty of time to out-think his upcoming opponents. With Johan “N0tail” Sundstein at support and Gustav “s4” Magnusson at mid, many feel that the only thing holding this team back is time.

Team Tinker‘s latest results look like an EKG readout. Soaring and unexpected successes are followed mysteriously by staggering lows, leading to the perpetual question: which Team Tinker will show up this time?

The squad finished third in DreamLeague league play before bombing out in the playoffs to VirtusPro last weekend, suggesting that their success continues to be a moving target. Compound this history of inconsistency with Max “Qojqva” Broecker’s absence and TT fans will have to hope that 5th place is a palpable result when all is said and done.

A dark horse if ever there was one, Not Today’s road to The Summit 2 is a bit of a shocker on its own. The Peruvian side landed in a three-way tie for second in the North American qualifier before sweeping Na’Vi North America once and Complexity twice to claim the spot.

If fans of the South American side were hoping for a marquee performance, then news of Alex “Masoku” Dávila’s absence will likely deflate those expectations. Regardless, the tournament is an opportunity for an upstart side from Dota‘s “weaker region” to gain some valuable experience before The International qualifiers begin.

China’s reputation for high-level Dota preceds it. Vici Gaming is no exception to this archetype. With the addition of Dominik “Black^” Reitmeier and Daryl Koh “iceiceice” Pei Xiang, VG has gone from strength to strength since their second-place finish at the 2014 International.

Yet their entrance to the Summit 2 was curiously patchwork. The team barely made the playoffs for the Chinese region, finishing fourth in the round robin. They then received a walkover win against the team to beat, Newbee, before besting LGD twice to qualify.

Little can be said about the West’s best. Evil Geniuses is an amalgamation of innovative drafting, tactical aggression, measured discipline, and staggering play at all positions. In tournaments with an absence of Eastern competition, few ask if Evil Geniuses will win; only how.

In tournaments with an absence of Eastern competition, few ask if Evil Geniuses will win; only how.

That said, two of The Summit 2’s most anticipated entrants have become EG’s biggest headaches over the past two months. Team Secret played Artour “Arteezy” Babaev and co. to five games before eventually falling at Starladder in October. Vici Gaming actually defeated the Boys in Blue in New York City at ESL One the same month.

EG will need to perform at top flight to walk away with the trophy. They are still among the favorites to take the title, but a foregone conclusion this is not.

“The Cursed.” “Kings of Second Place.” “Clown9.” These names and more have been hurled at North America’s silver medalists. The addition of Adrian “Fata” Trinks has brought a new level of consistency and skill to the team, but unfortunately for fans, silver still seems to be their favorite color.

With their new lineup, however, every tournament is an opportunity to break that reputation. Cloud9 looked strong headed into the DreamLeague grand final, even taking a game off of EG before falling three games to one. No one is more aware of their pejorative reputation than Jacky “EternalEnvy” Mao and his band of merry men, and that motivation can be a powerful tool when the time to shine arrives.

The backyard tournament is more than just another stop on the competitive rotation. It’s a very real barometer for the main event only six months away.

Where to bet your rares

If you’re looking to earn some free arcanas when The Summit 2 starts, then steer clear. Three of the six participants are potential International winners. Playoff drafts are likely to feature at least one thing that spectators have never seen before.

However, if it’s an ironclad prediction you’re looking for, bet on Vici Gaming. The Chinese side has already proven themselves against western competition and Reitmeier is Babaev’s equal or better in every facet of the game. If it’s a safe bet you’re looking for, I hear it’s sunny in California today.

Photo by Paxson Woelber/Flickr (CC BY 2.0)