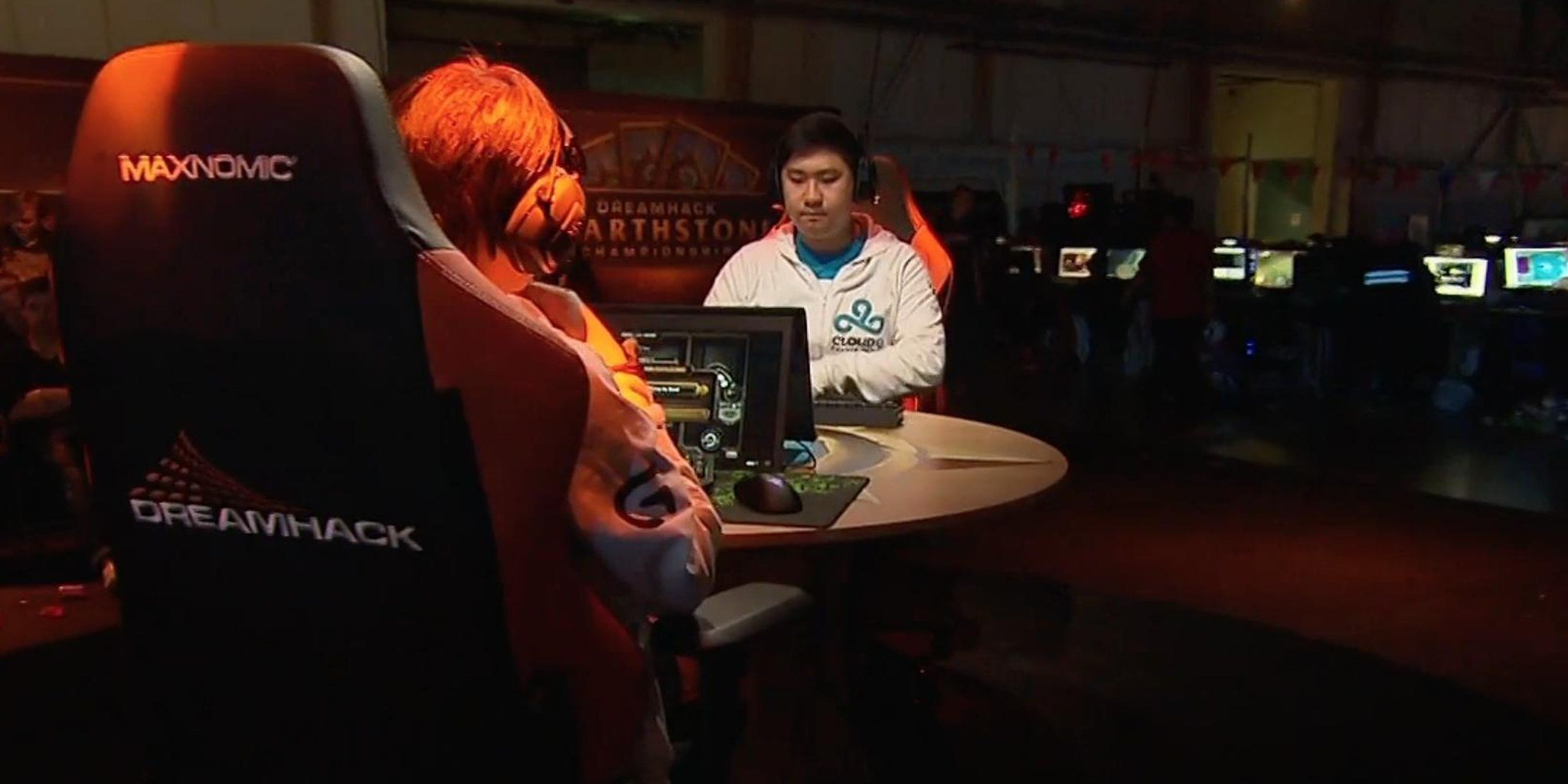 Next Tuesday marks the release of Goblins vs. Gnomes, the first full expansion for Hearthstone. It promises to completely reinvent the meta from the ground up.

That means that last weekend’s DreamHack Winter tournament was the last major time high level Hearthstone will be played with that old, archaic base set that we’ve all grown to love.

Now, we’re all super excited about that 120-card injection coming our way. But it did make perfect sense that one of the best matchups in Hearthstone history occurred right before our world gets shattered. We’re talking about Cong “StrifeCro” Shu vs. Aleksandr “Kolento” Malsh in the semifinals, of course.

Kolento steps up with a standard Control Warrior. Strifecro responds with a unique, invincible Mage deck that seems specifically designed to win in fatigue. What resulted was an unforgettable two-game sequence that baffled commentators and drove everyone watching insane.

It was the most memorable moment I have from all my hours of watching Hearthstone. hilarious, tactically profound, the immovable object meeting the unstoppable force. In tribute of that match, and the final days before Hearthstone morphs into something new, here are 30 reasons why I think that was the best game of Hearthstone ever played.