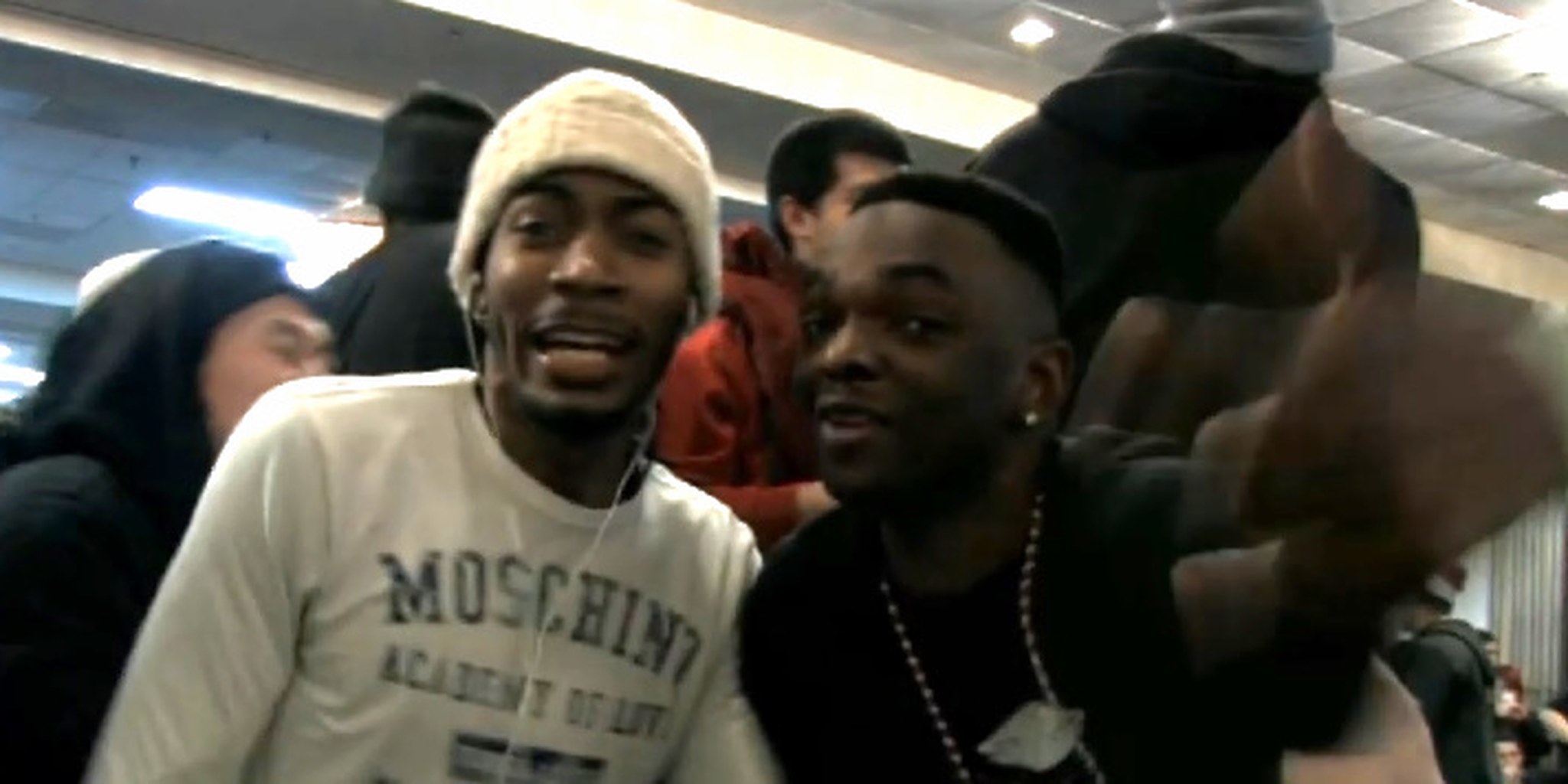 More than a dozen fighting games were showcased at this weekend’s Northeast Championships in Philadelphia, PA. And the biggest story from the event may have been the solidification of a new and exciting rivalry.

Bryant “Smug” Huggins and Yudai “Pepeday” Furushima represent the new blood in the world of Street Fighter. Both have seen recent surges in success, and both specialize in Street Fighter 4 characters that hadn’t previously been popular at the highest levels of play, with Huggins representing Dudley and Furushima making use of El Fuerte.

When the two clashed in Philadelphia, it wasn’t their first meeting. But it certainly proved to be their most meaningful.

The pair proved to be the clear class of the tournament, sweeping big names like Justin Wong and Darryl “Snake Eyez” Lewis in the semifinals before their first meeting in the upper bracket. Huggins won that clash, but Furushima wasn’t done, emerging from the lower bracket to do battle with Huggins again in the grand final.

The clash was just as exciting as it was fast-paced.

While Huggins picked up the wins when they truly mattered, Furushima wasn’t completely shut out during the weekend. In addition to his runners-up finish behind Huggins in the Street Fighter 4 tournament, Furushima did manage to edge Huggins during a first-to-seven exhibition.

Their east versus west rivalry is reminiscent of Street Fighter’s biggest rivalries of the past, such as those that pitted names like Justin Wong and Alex Valle against Japan’s Daigo Umehara.

With players like Huggins and Furushima continuing to establish their names, it may be that the next such rivalry is blooming right before our eyes.

Screengrab via Guile is Boss/Youtube