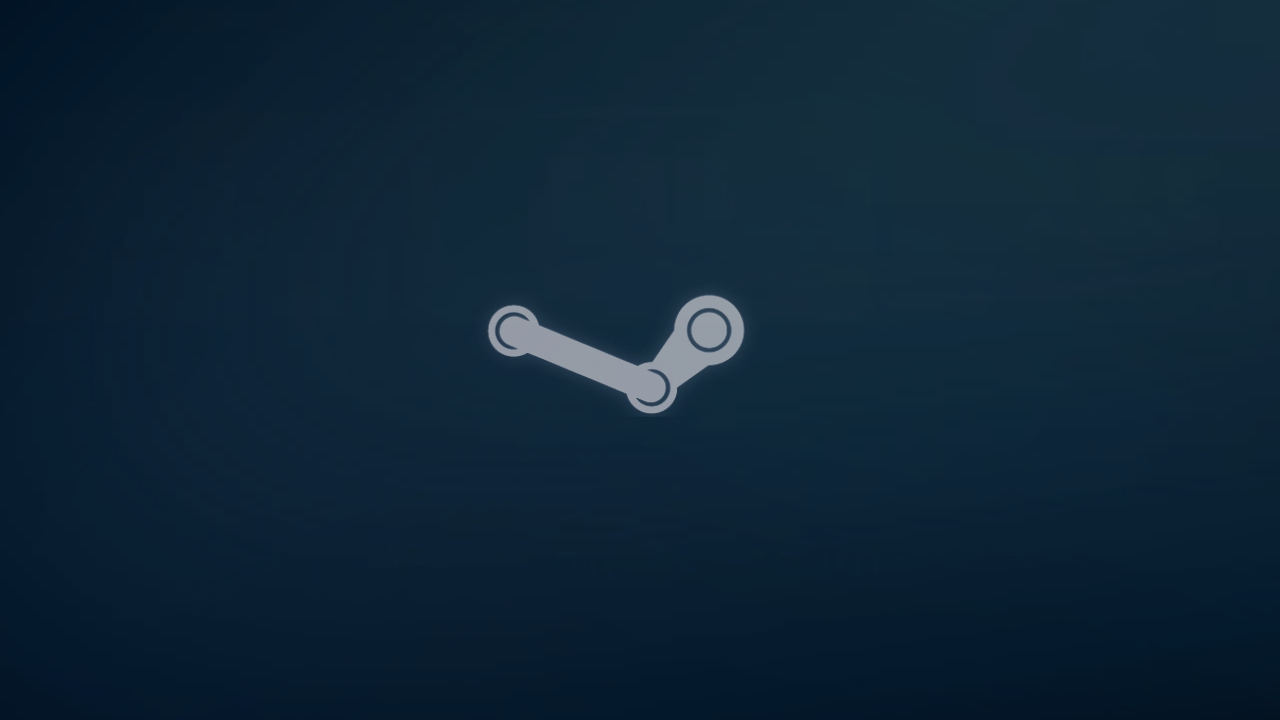 After two weeks of maintaining a roughly 20 million player average, Steam has once again hit a new record high peak after breaking 24 million users on April 3 and again on April 4.

This comes less than a week after Valve’s digital distribution service hit 23 million peak users on March 23, and it looks like the numbers will only keep rising the longer the coronavirus pandemic continues to encourage social distancing.

Steam’s growth has been continuous over the last two months. The service has held more than 15 million players at pretty much every point over that span of time. Now, the newest peak of 24,534,770 users is set to be beaten at some point over the next week as the overall numbers continue to climb.

And as industry insider Daniel Ahmad points out, Steam is only one of several platforms seeing this large period of growth.

Numbers for Xbox Live and PlayStation Network aren’t shown publicly, but Ahmad notes that both services have seen record traffic over the same period that Steam has experienced this growth. Call of Duty: Warzone had a huge launch and Animal Crossing: New Horizons set an early sales record for the Nintendo Switch, showing that it isn’t just a blip in the PC market.