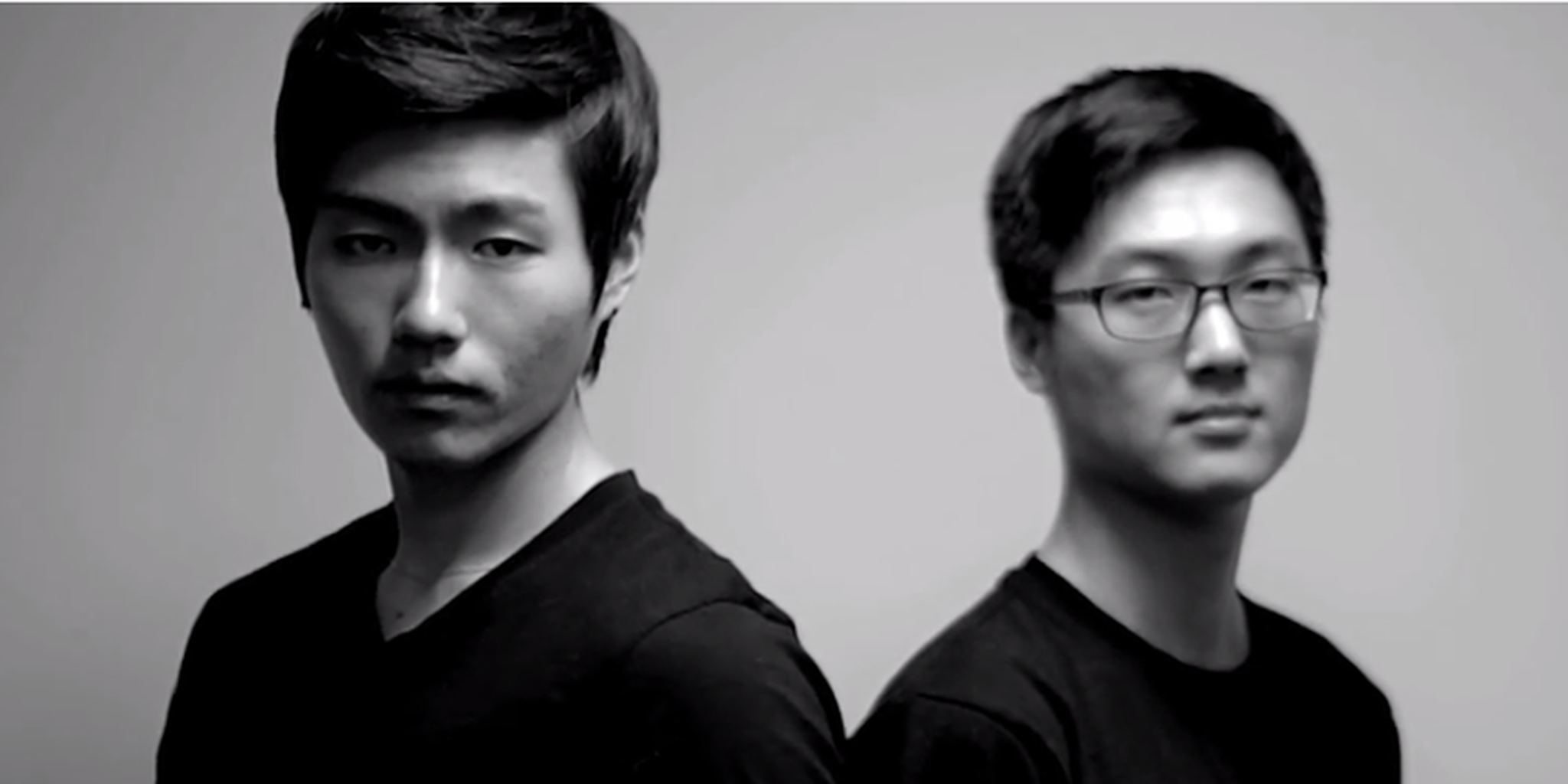 If you’ve ever dreamed of training with a pro StarCraft player, now’s your chance.

Cyber Sports Network is pitting two teams of five amateurs against each other for its “Training Camp,” a reality Web series focusing on the pro gaming life of Choi “Polt” Seong Hun and Kim “Violet” Dong Hwan. The two were some of the first to earn professional athlete visas in the United States, allowing them to move to the U.S. from Korea to further their StarCraft careers.

Choi will coach a team of five players playing the game’s Terran race, while Kim train up his own five player squad, this one on Zergs. The teams will combat each other in a series of challenges every week, with increasing stakes.

The show promises to make the daily lives of the pro gamers the focus, with the coaching and competition thrown in to spice things up.

Both Choi and Kim found success after coming to America to further their pro gaming careers. The pair live together and train together in Atlanta, Georgia, and remain examples of what talent and hard work can get you in esports.

Choi was a Global StarCraft League champion in Korea, but moved to America to sate his thirst for competing in a plethora of international events. He’s managed to earn $260,000 in winnings over his career, ranking twenty-fourth among pro gamers all time.

Kim made the jump across the Pacific earlier than Choi after struggling to find his way in Korea, and he’s built a reputation as someone who has worked hard to reach his level. Kim has earned nearly $100,000 for his efforts, including a victory at the Intel Extreme Masters in Sao Paolo.

You can apply for a spot on the show here, but you will need to put together a YouTube application. An HD webcam for Skype sessions with your coach is required, but StarCraft skills are not.

And if you’re a Protoss, too bad—you might have dominated StarCraft so far this year, but you won’t have a spot on this show.