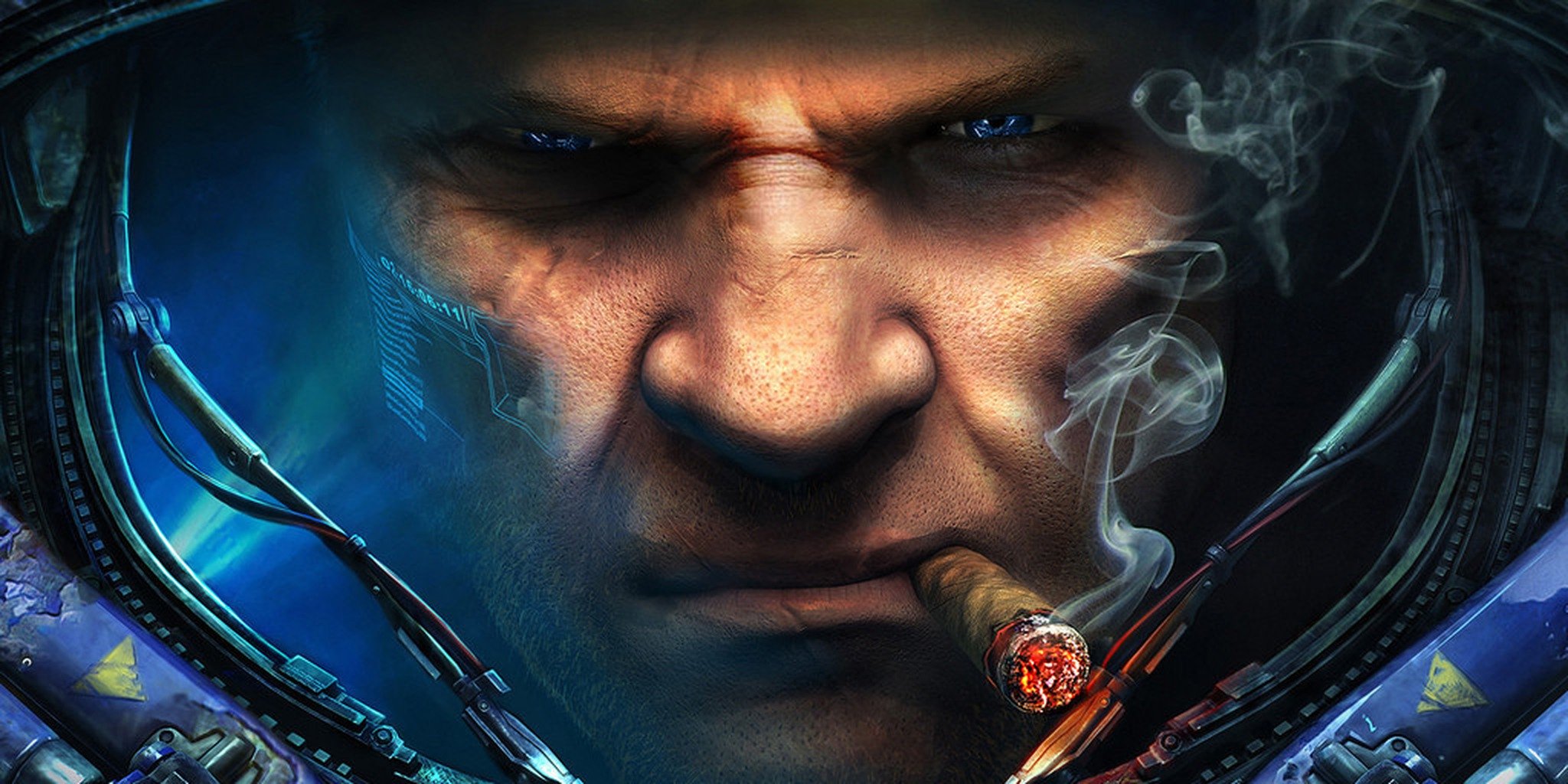 Blizzard has revealed the newest batch of maps that will be used in next year’s World Championship Series.

Maps in StarCraft 2 have a tremendous impact on how the game is played, with different geometries and spatial arrangements dictating which tactics can best be utilized, both broadly and in the heat of the moment.

The newest maps are pulled from a variety of sources, including Blizzard’s own development team and contributors from within the StarCraft 2 community.

The first map is highlighted by a choice the player is asked to make when looking to take a third base: Do they go for an easy to access third that is severely exposed to potential enemy attacks, or do they take a nearer third that will require them to break through obstacles, delaying the establishment of the base?

It’s possible that some players may simply circumvent the choice by choosing to employ aggressive tactics only requiring one or two bases. Expedition Lost is a map that could garner a reputation for all-in attacks.

Inferno Pools is clearly intended to be a macro-heavy map, with each player taking multiple bases and building up their economies before diving into large-scale engagements. The size of the map lends itself to such play, though it’s worth noting that third bases could be vulnerable.

Here’s where we see something different. Secret Springs offers three pathways to the opponent’s side of the map, but two of them start closed off by obstacles. The third and most central path begins open, but can actually be closed off through obstacle destruction.

The tactical implications are immediately clear. Does one attempt to take advantage of the direct central pathway, or close it off and aggressively expand? Secret Springs is a map that could easily become split in games between evenly matched players. And don’t be surprised if we see some Stalker shenanigans from Protoss players.

This is the most standard map of the bunch, without any particularly notable attributes.

The new maps do have some commonalities. Third bases that may be difficult to take and defend are highlighted, promising some potentially chaotic mid-game scenarios as players attempt to expand beyond their first two bases.

Blizzard has said it wants to address the subpar performance of Zerg players compared to Terran and Protoss, and the reaction from Zerg players to the map reveal has been mixed. At least one notable Zerg, however, sees potential for his favorite unit, the Swarm Host.

These newest maps will replace King Sejong Station, Overgrowth, Merry Go Round, and Nimbus. Maps carried over from this year will include Catellena, Deadwing and Foxtrot Labs.

Reaction to the maps being carried over from the previous season has been mixed. Blizzard seems to have focused on keeping maps that were most often vetoed, suggesting that the developer either believes the maps deserve more competitive play, or that they simply want to see more action on them before deciding to move away from them.

Blizzard has promised to reveal the new maps for team competition in the near future.