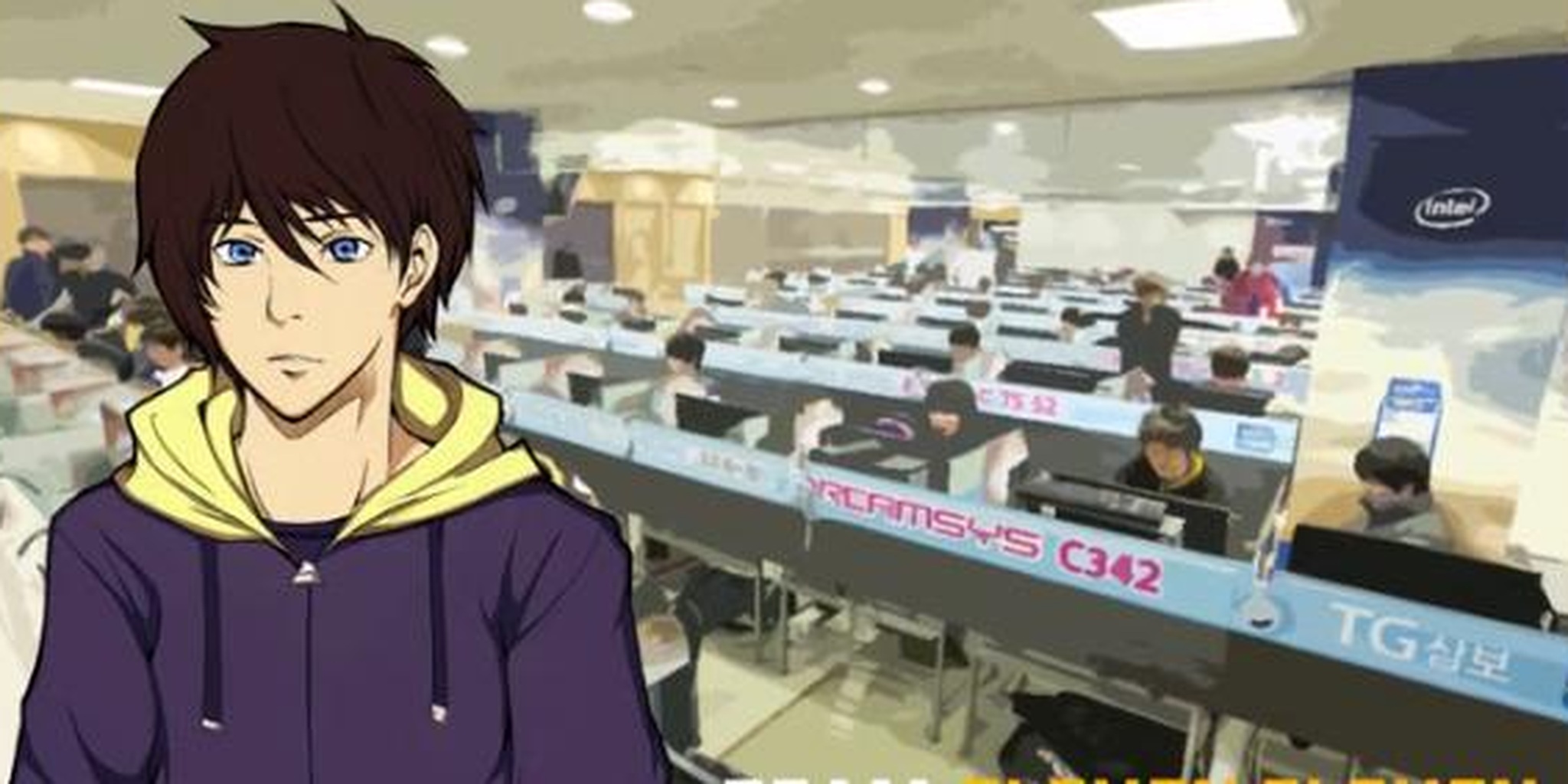 Some kids want to grow up to be football players. Others admire Counter-Strike leagues. And there are plenty who get inspired by the rampant stateside League of Legends play. But there was a distinct moment for those of us who grew up playing StarCraft when we learned about the pro scene in Korea.

A far-off land where the highest of high level play is rewarded with fame and financial solvency? Being a member of a tangible, sponsored team? Identifying as a Protoss, Zerg, or Terran in public? Competing in a realm with respect and understanding? Those were the seeds of a dream.

It’s similar to the kids who grew up playing soccer and admiring the English Premiership. You’d look at the landscape of the best players and biggest winners, and you’d hardly ever see an American face. And there was that crazy thought in the back of your mind, that maybe you were the one who was going to thrive with the best of Korean competition, and serve as the chief ambassador of the Pacific. That you were going to be the one that made it.

At least those are the feelings that are brought back to mind when I play the demo of SC2VN, the StarCraft 2 Visual Novel. Developed by the six-man Team Eleven Eleven, the project is coming off a successful Kickstarter and should release later this summer. With 165 backers, it’s clear that they’re not the only ones who grew up dreaming what it would feel like to make it big in StarCraft.

SC2VN, however, falls under its own category. It’s a story of a young man (or woman) who has moved to Korea in order to pursue the dream of someday becoming a professional StarCraft player. There are moments of culture shock, loneliness, and words lost in translation—exactly what you’d expect if you moved all the way across the ocean.

“I’ve always been a competitive gamer at heart,” says T.J. Huckabee, an undergraduate at the University of North Texas and one of the primary designers behind SC2VN. “But I’ve always been interested in narrative-based games too.

“There are a lot of perks when it comes to visual novels versus other narrative mediums. A visual novel is a happy balance of development costs and tertiary engagement (music, art, choice etc.) between a book and a video game. It’s a medium that lends itself to character-driven interactions which is key with the story we’re trying to tell.”

“It’s not that I want to draw on the themes of that game or anything like that,” Huckabee says. “It’s just that Shoujo really influenced how I saw that visual novels could impact the reader in a way that traditional text media can’t.”

Shoujo puts the player character in the role of a teenager with a heart problem, sent away to a school full of other damaged kids. It’s a remarkably sympathetic work, especially considering how it’s tackling the topic of disability, and proves that for all the darkness the internet is capable of, there’s always potential for a helping hand. SC2VN is written in a similar way. It has a fairly solemn tone, one that tackles the StarCraft scene with reverence and acute understanding. It feels strange to say, but something as specific as an esports scene is actually inspiring its own self-reflecting fiction.

One of the interesting things about SC2VN is how deeply embedded it is in the current pro scene. Within the first few minutes, you’ll run into fictionalized versions of players like Jang “MC” Min Chul,  and Lee “MarineKing” Jung Hoon. Sean “Day[9]” Plott, a world-renowned StarCraft commentator,  will be providing some voice work, (“we just asked, he said yes!” Huckabee says) and the full version will undoubtedly feature more cameos from the full breadth of the scene.

You’ll certainly be confronted with a fair amount of StarCraft jargon, but at the same time, SC2VN is very approachable for those not close to the scene. One moment at the beginning of the game stands out: You find yourself standing in the middle of a café, hoping your Korean is clear enough to get your points across. That’s the sort of anxiety that even a scrub like me can relate to.

“We want there to be things for StarCraft fans to appreciate, but ultimately SC2VN needs to stand on its own away as a story,” Huckabee says. “We’re excited about the possibilities of cross-pollination with visual novel fans and StarCraft fans since both communities could certainly stand to gain additional fans.”

But mostly, SC2VN isn’t limited because it invokes familiar aspirations for all of us. I think at a certain time we’ve all felt that our own geography or culture was holding us back from our dreams, and that if we could only catch a break, or catch a flight, things would be different. That might not actually be true. But I appreciate SC2VN for being the best sort of fanfiction.

I’ll never be able to hunker down in Korea and slide into the pro league, just like how you know you’ll never get your Hogwarts letter, or a ride on the Millennium Falcon. Like the best stories in the world, SC2VN makes you forget those limitations, at least for a little while.