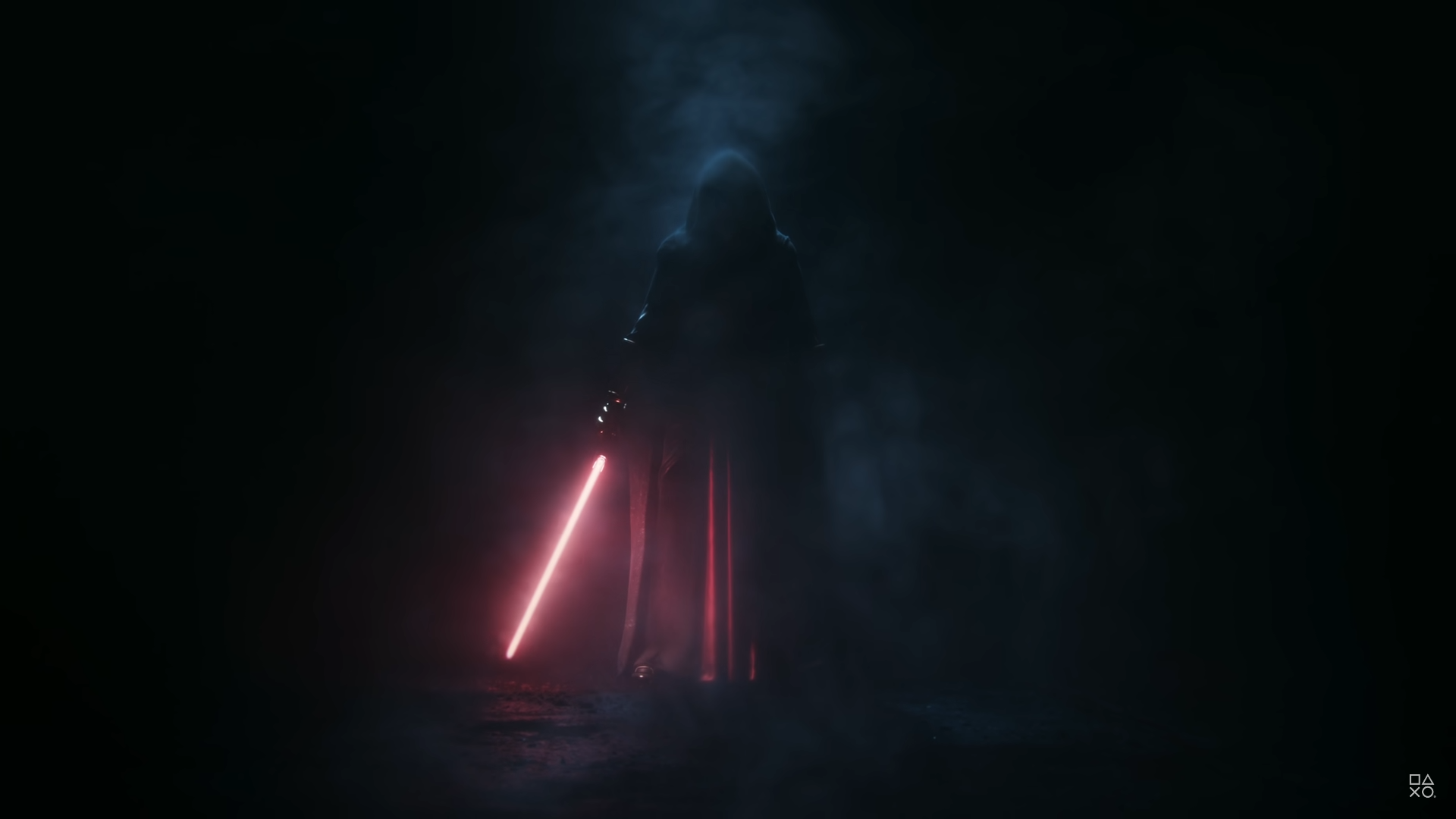 The remake of the hit game Star Wars Knights of the Old Republic is delayed infinitely, according to a report from Bloomberg today.

The original game was made in 2003, and the remake was supposed to come to PlayStation 5 and PC platforms, although there was no release date planned for the project. The remake’s existence was made public back in September last year with a short one-minute cinematic.

The reason for the infinite delay is reportedly a result of several staff changes, including an abrupt firing of the game’s art and design directors. Employees of Aspyr Media were told the project will remain on pause until the company figures out what to do next, according to Bloomberg.

On June 30, Aspyr came up with a finalized demo of the game to show production partners, and the developers told Bloomberg they felt the project was on course. The week after, the company fired art director Jason Minor and design director Brad Prince.

Heads of Aspyr studio told employees they weren’t happy with the demo of the game, stating that it wasn’t where they wanted it to be. One person told Bloomberg reasons for the infinite delay could be that there was a disproportionate amount of money that had gone into the demo that wasn’t sustainable going forward, and that the timeline might have been another reason for the studio heads to press the pause button.

There have been no official statements made by Aspyr at the time of writing.