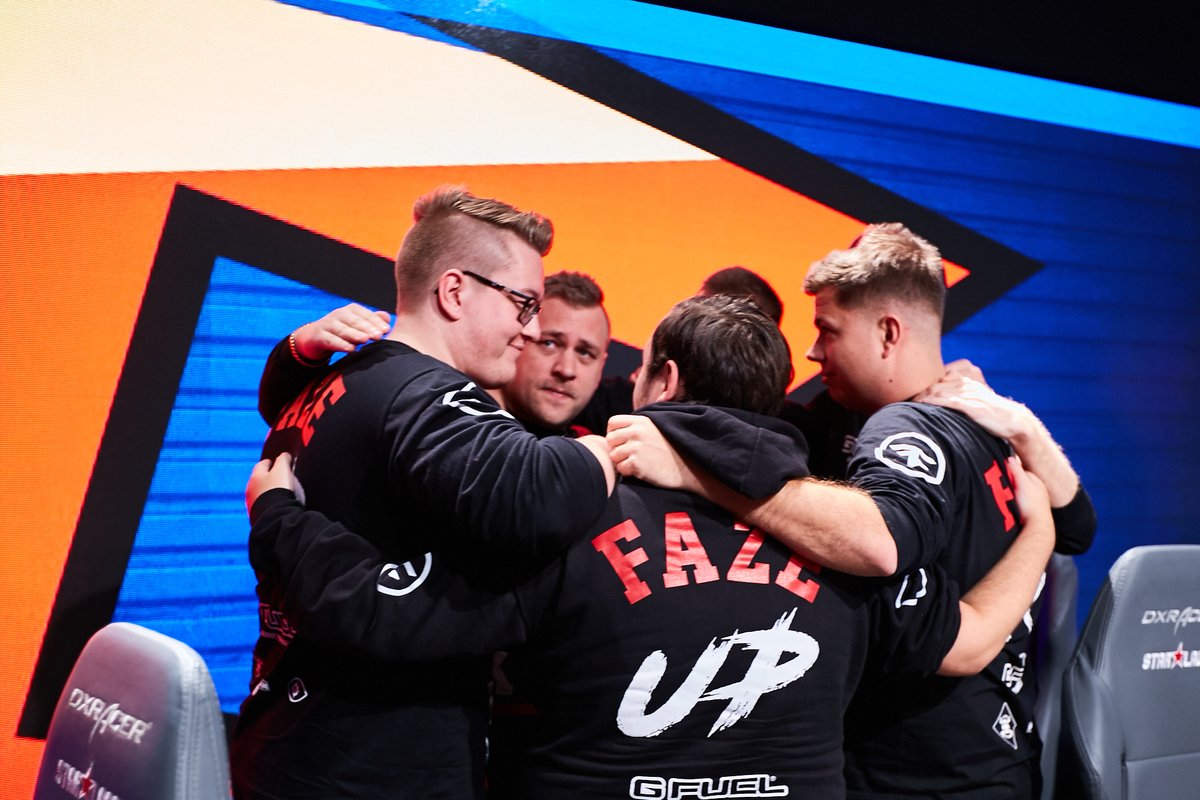 CS:GO competition in Kiev, Ukraine began early this morning at StarSeries season four, and some teams breezed through their first day in the best-of-three Swiss format group stage.

At the beginning of the day, FaZe Clan and Cloud9 swept their initial games against TyLoo (Overpass 16-1 and Inferno 16-14) and Heroic (Mirage 16-2 and Overpass 16-6), respectively. Their impressive outings put them in the 1-0 team pool, resulting in them somehow being randomly drawn against each other tomorrow.

In Denis “seized” Kostin’s offline debut for Gambit Esports, he defied expectations and held his weight in his team’s 2-1 victory over Fnatic on Overpass 16-6 and Cache 16-11. Emil “Magisk” Reif did pretty well in his debut with Astralis, as the Danish side prevailed in three maps over Team Liquid, who played fairly hot and cold throughout the series.

Tomorrow’s games will commence at 3am ET, starting with HR vs. Heroic and VP vs. MVP PK. The C9 vs. FaZe rematch will take place around 12pm ET.