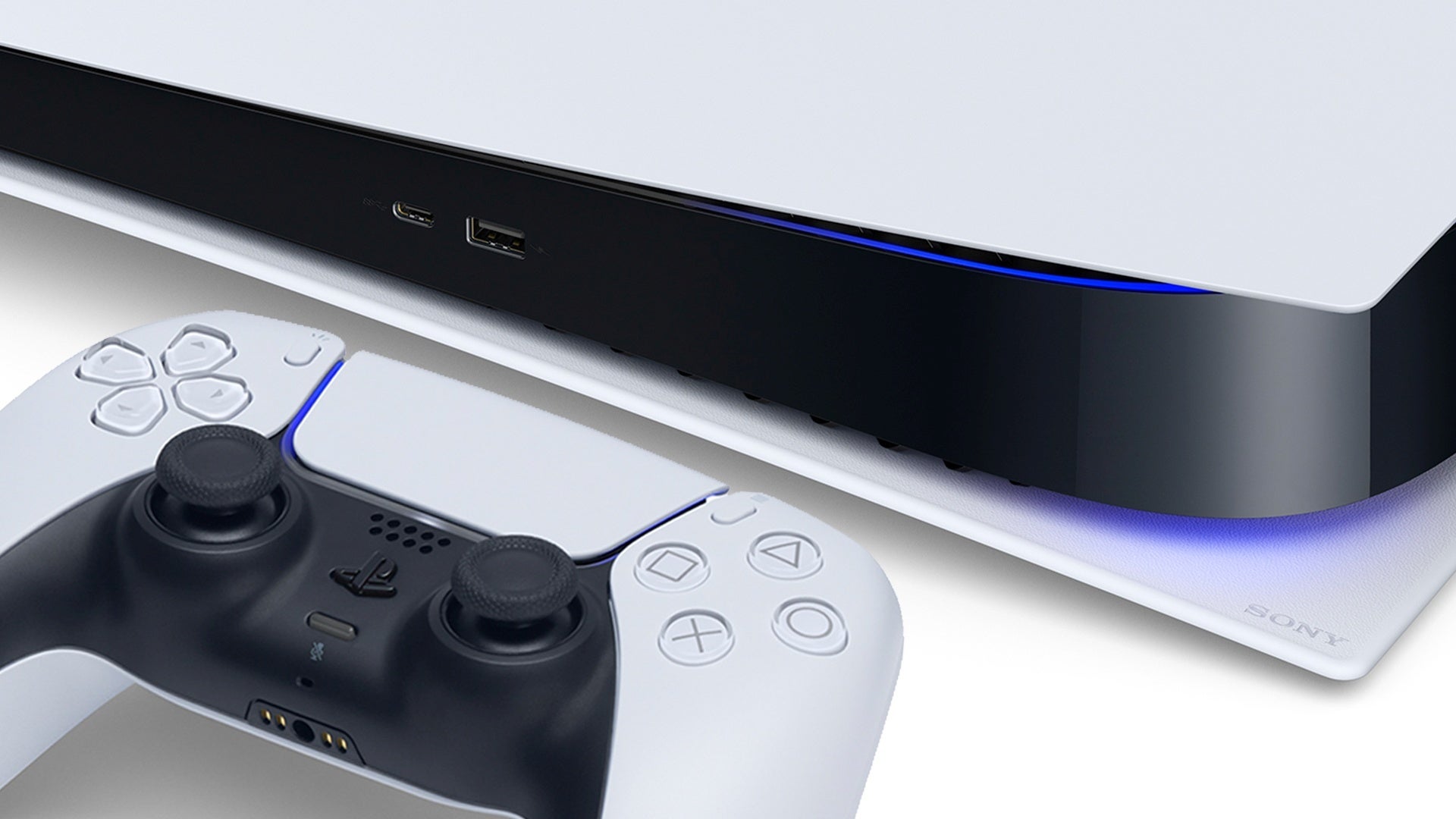 Earlier today, Sony gave an update on PS5 and PS4 shipments along with its financial results for the first quarter of the fiscal year 2022, in the period between April 1 and June 30.

As reported by Sony, the company shipped 2.4 million PS5 console units to retailers worldwide during the three months concluding on June 30, 2022. This means Sony’s current-gen console has sold a cumulative total of 21.7 million units during its lifetime.

Since Sony has stopped disclosing PS4 unit sales as of this quarter, the number of PS4 units sold is still 117 million, as reported by the company in May.

Although the hardware sales have remained stable, Sony witnessed a significant decrease in software sales along with PlayStation Plus’ monthly active users. Game software sales for the PS4 and PS5 came up to 47.1 million units sold during the first quarter, down from 63.6 million in the same period last year.

In the slide above, you can see that The Game & Network Services division reported Q1 sales of ¥604.1 billion ($4.55 billion), down 11.7 percent year-over-year, which was partly attributed to the weak yen as well as the decrease in sales of first and third-party game titles, not to mention the decrease in DLC sales for third-party titles.

Due to the same reasons, operating income saw a decrease of 30.5 percent year-over-year to ¥52.8 billion ($398 million). This fall was also attributed to the growth of development costs at existing studios and falling software sales.

Operating income prediction has also decreased by a significant margin at -16 percent, or ¥50 billion yen, due to sales as well, in addition to the increase in expenses regarding acquisitions. The fact that the acquisition of Bungie was completed much earlier than expected has caused an additional ¥13 billion yen expense that will now be recorded in the current fiscal year, which would have otherwise been recorded in the next.

The sales forecast for the entire fiscal year has also reduced marginally to around -one percent (¥40 billion) due to the drop that has been predicted to occur in third-party game sales.

Apart from the negative stats, Sony stated that it expects to sell significantly more PS5 consoles in the current fiscal year ending in March 2023, the expected figure being 18 million units.