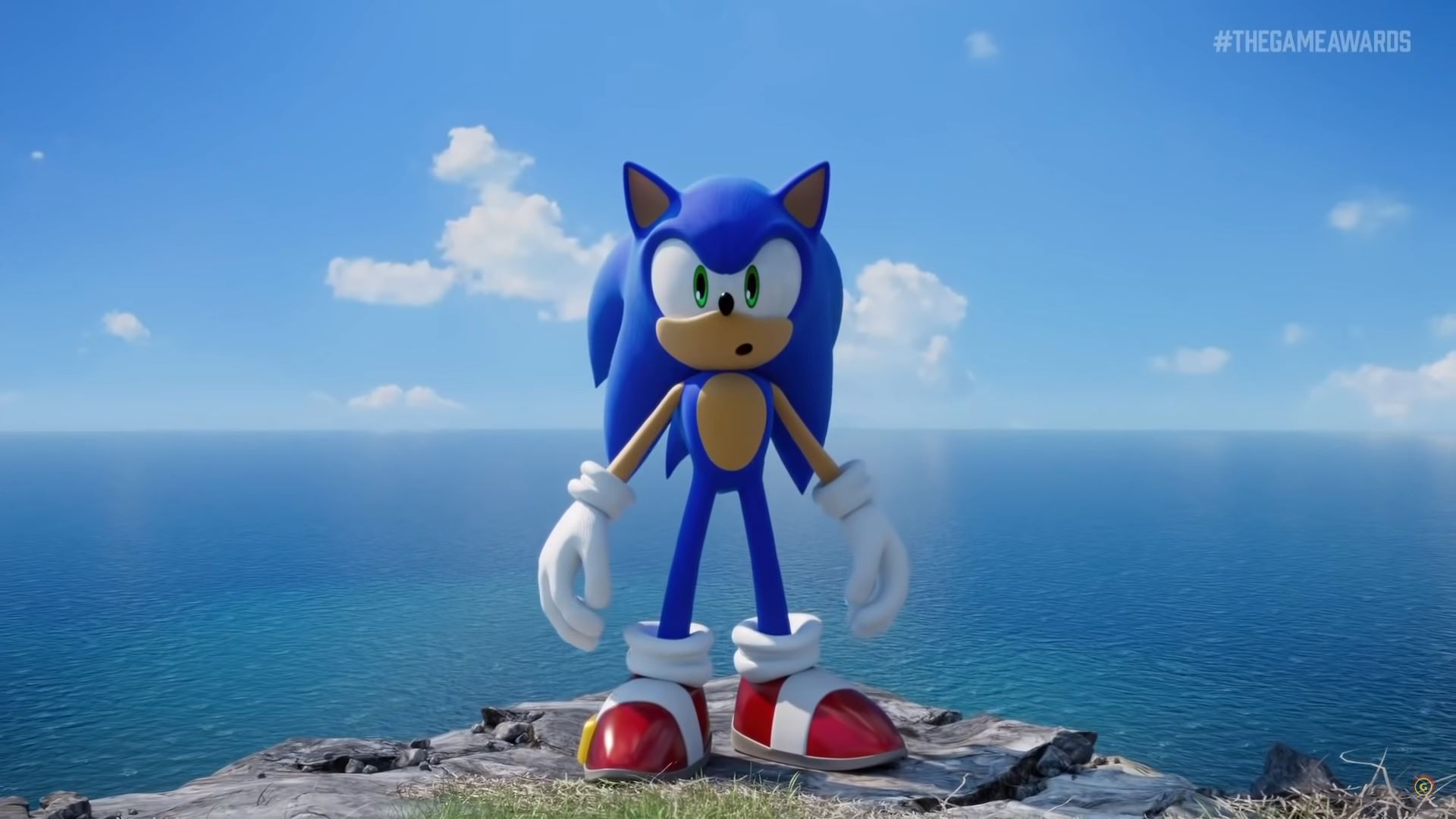 Screengrab via the Game Awards

Sonic Frontiers’ director confirmed that it will take average players 20 to 30 hours to complete the game, while completionists can expect double the amount of time for a 100-percent playthrough.

In a recent interview with IGN, Sonic Frontiers director Morio Kishimoto explained how long it will take the average player to complete the game. Players trying to achieve a 100-percent run can expect it to take them twice as long. This is a significantly longer amount of time than previous Sonic titles, but Kishimoto reassured fans that Sonic Frontiers has considerably more content for players to enjoy.

The upcoming title will feature a new Open Zone design instead of traditional stages. The Open Zone serves as an “entirely playable” world map with stage-like elements, resulting in the new “Open Zone” name. The new design has been created to match Sonic’s high-speed gameplay while also serving as a “rival to other platformers such as Mario, Kirby, and Donkey Kong.”

The Open Zone also allows for more content and explorable areas, resulting in longer playtime. Fans can expect puzzles and enemies scattered across the world, giving players ample opportunity to try the updated combat system. The puzzles also serve as a slower moment in the traditionally fast gameplay, which is a welcomed addition to the Sonic experience.

Sonic Frontiers is scheduled to release during the 2022 holiday season. Fans can expect a definite date within the coming months, among other exciting new details.