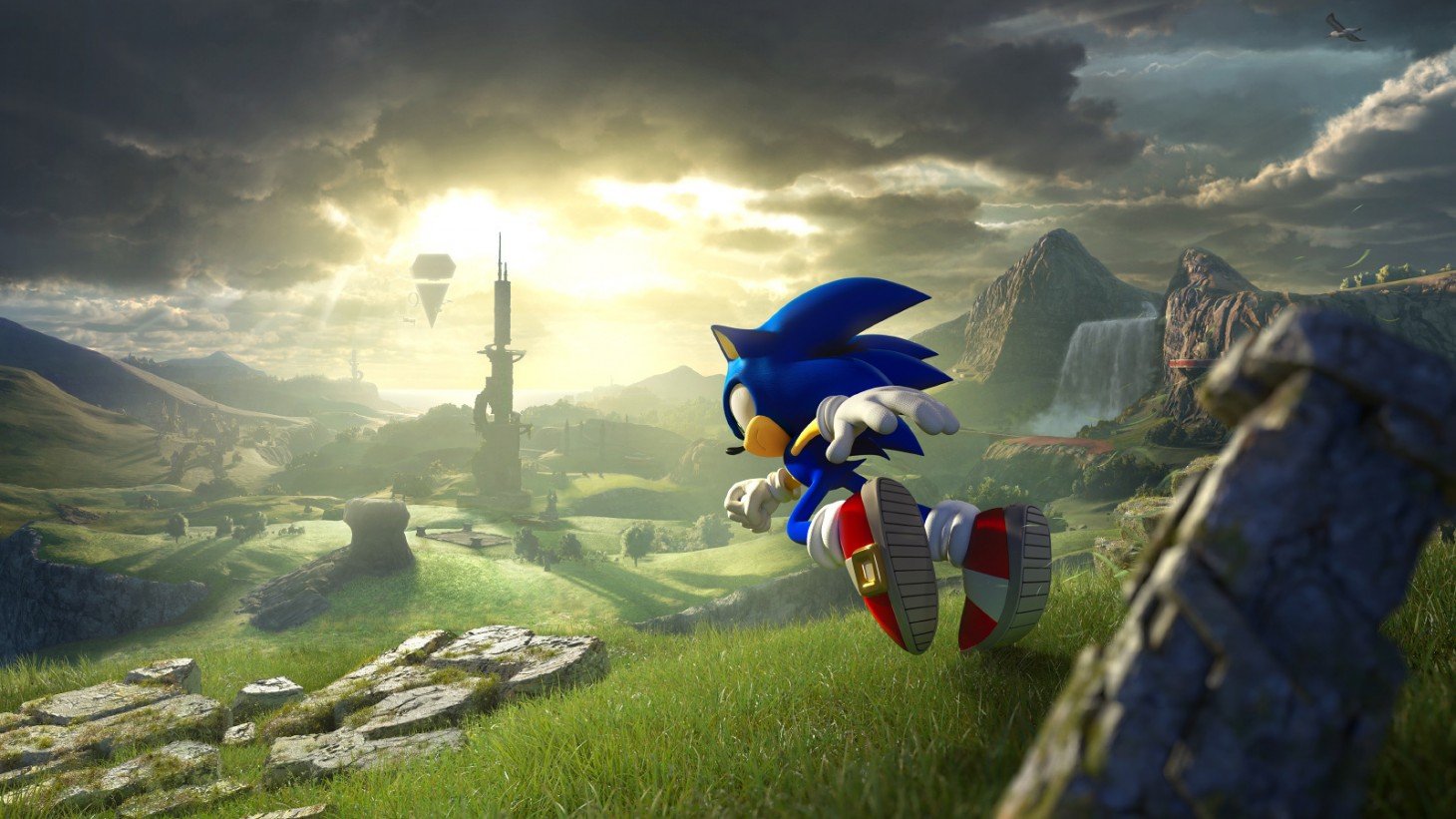 The release date of the highly anticipated next entry to the Sonic franchise of games, Sonic Frontiers, has been leaked online.

The game’s reported release date comes from a Japanese ad, which has since been made private. According to the ad, Sonic Frontiers will be released on Nov. 8 for platforms including PS4, PS5, Xbox One, Xbox Series X/S, Switch, and PC (specifically in Steam). Sega has yet to comment about the ad.

The Nov. 8 release date is just one day before the release date of God of War: Ragnarök, which is Nov. 9. If this happens to be true, Sonic Frontiers joins the already jampacked schedule of releases for the month of November, including the launch of Skull and Bones (Nov. 8), Tactics Ogre: Reborn (Nov. 11), Pokémon Scarlet and Violet (Nov. 18), and Warhammer 40,000: Darktide (Nov. 30) to name a few.

This follows the rumors that emerged last week that Sonic Frontiers will be released on Nov. 15, thanks to promotional material for the game posted by a Taiwanese online shopping website. A DLC is also being planned according to the post, though Sega is still not confirming if there would be one in the future.

Sonic Frontiers is also set to be officially revealed today in the Gamescom Opening Night Live hosted by Geoff Keighley. The stream will take place at 1pm CT.