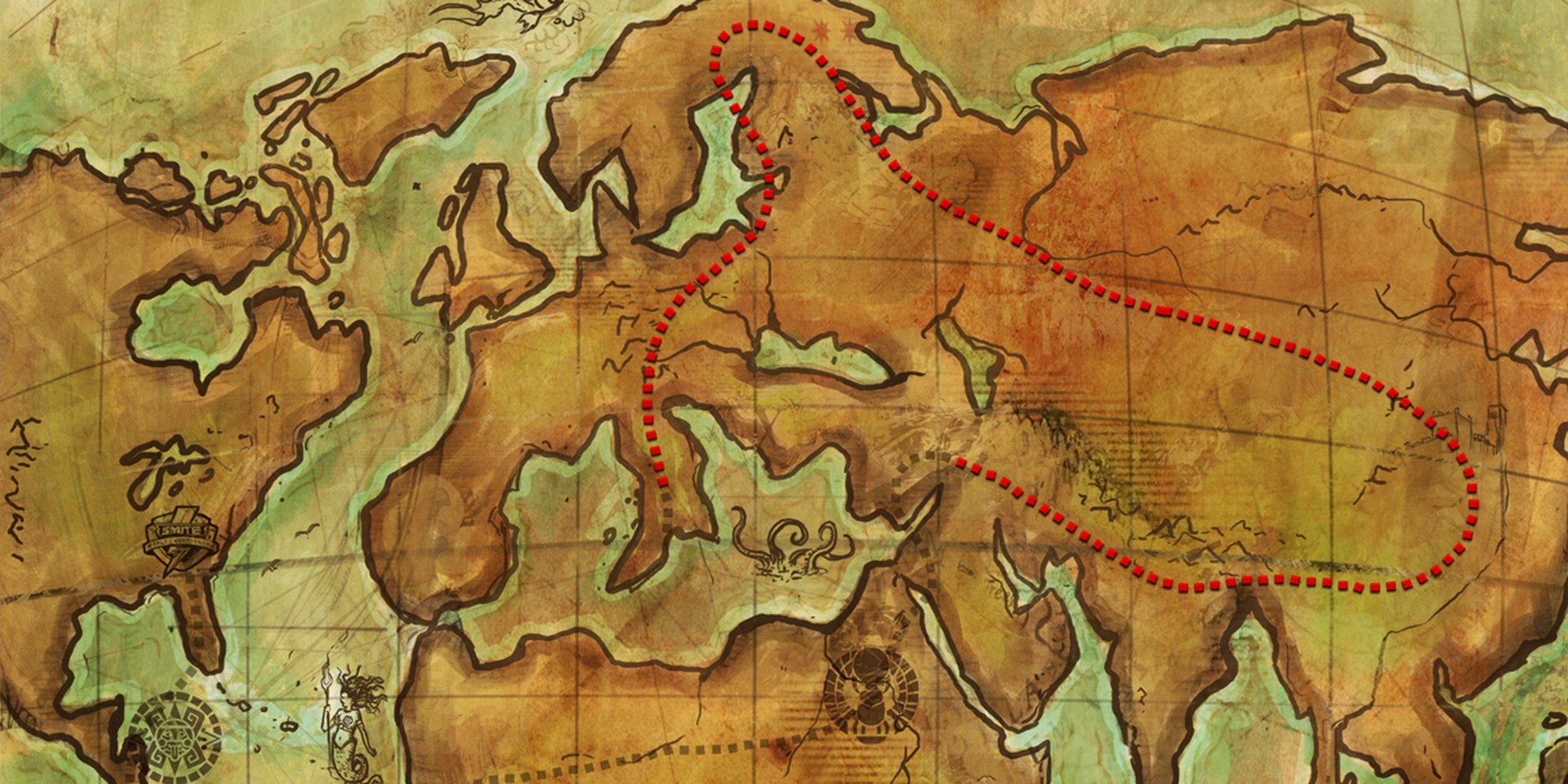 When you think of the biggest games in esports, Smite usually doesn’t head the conversation. But maybe it should.

The prize pool for the Smite World Championship hit $2 million on Friday, ranking it in the top five highest prized tournaments in esports history.

With further crowdfunding from a rabid playerbase eager to contribute, the prize pool will likely top the $2.13 million awarded at this year’s Riot World Championships, the League of Legends world final, which would make it the third highest prized esports tournament in history behind the last two editions of Dota 2’s The International. The latest number places Smite at $2.115 million, just $15,000 away from reaching that milestone.

If y’all would just get out there and buy some stuff, we will pass $2.13 million. What’s taking you so long? #smiles pic.twitter.com/CtdnADYiXv

That’s impressive considering League of Legends is the biggest esport on the planet. It’s also a statement that Smite needs to be taken seriously as a competitive title.

The free-to-play multiplayer online battle arena features two teams of five players against each other with players assuming the persona of gods taken from various mythologies. Unlike the top-down, click-to-move style of games like League of Legends and Dota 2, Smite favors a third person camera with first-person shooter-esque controls, a unique take on the gameplay that appeals to a different audience than its competitors.

The formula appears to be working. Since the game’s official launch in March, it’s grown to 4 million players with a community obviously active enough to support a thriving esports scene. Hirez Studios has fully backed the esports initiative, hosting weekly tournaments before creating their own weekly league, the Smite Pro League, their answer to Riot Games’ massive League Championship Series.

The Smite World Championships in January brings together the top teams from around the globe to battle for the crowdfunded prize pool. Similar to The International, Valve’s yearly Dota 2 championship, players contribute to the prize purse through sales of in-game items. The Odyssey, a 21-week event selling items and skins based off different locations and mythologies each week, served as Smite’s version of Valve’s famous Compendium.

The prize pool increases by $1 for every 200 gems, Smite’s in-game currency, used to buy Odyssey items. At the base price, 200 gems costs $4, and at their cheapest only $2.85 if a player buys them in bulk. That means that Hirez Studios pulled in at least $5.87 million from the endeavor, with $3.87 million profit, and likely more. That’s an oft-overlooked aspect of these crowdfunded events: The developers are making a pretty penny off esports. Valve’s take on this year’s The International topped $30 million.

And that’s one reason why esports is here to stay—Smite’s getting more attention from hitting record prize numbers than they have since their launch, and they’re making a buck off of it too.

It’s also great for the competitors. The winner of the Smite World Championships on Jan. 9 will walk out of the Cobb Performing Arts Centre in Atlanta $1 million richer. Not bad for playing a video game. Especially one officially released this year.