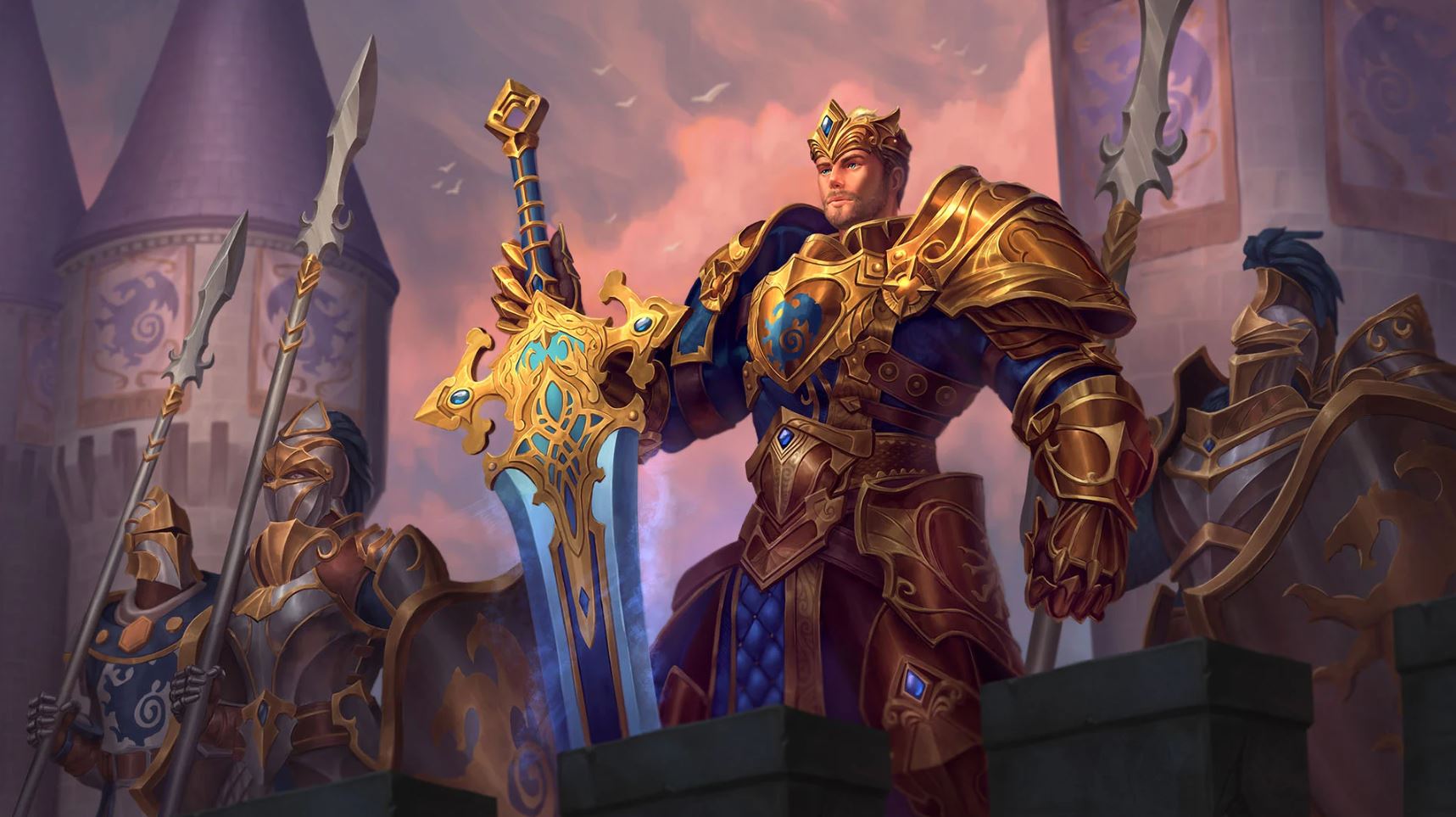 Players can expect the next character added to Smite to be one of King Arthur’s legendary knights.

King Arthur joined Smite way back in January 2019. Shortly after during the month of February, Arthur was joined by his trusty advisor and Master Wizard, Merlin. After that, the Arthurian Pantheon didn’t receive another god until Morgan Le Fay was released in June 2021. Now nearly a year since the Morgan Le Fay joined the Battleground, the devs are looking to the Arthurian Pantheon once more.

In the above tweet, we see the knight chess piece sitting in the center of a round table. This seems to imply we can expect the chosen character to be a knight from Arthur’s Round Table. Though there aren’t any particular hints as to which knight it may be, it wouldn’t be surprising to see one of the more popular knights like Lancelot or Galahad.

Lancelot is often described as one of Arthur’s closest companions and most worthy knights. Galahad is Lancelot’s son and becomes a Holy Knight who is able to achieve the Holy Grail. Since the Arthurian legend is so dense with so many different versions of the story, the development team has a wealth of material to pull from with regard to character design.

We will get to see a preview of what they’ve been working on with regard to this new character during the 9.6 update show. If you want to see the reveal live, you can check out the update show on June 9 at 2pm CT by swinging over to the official Smite Twitch channel.