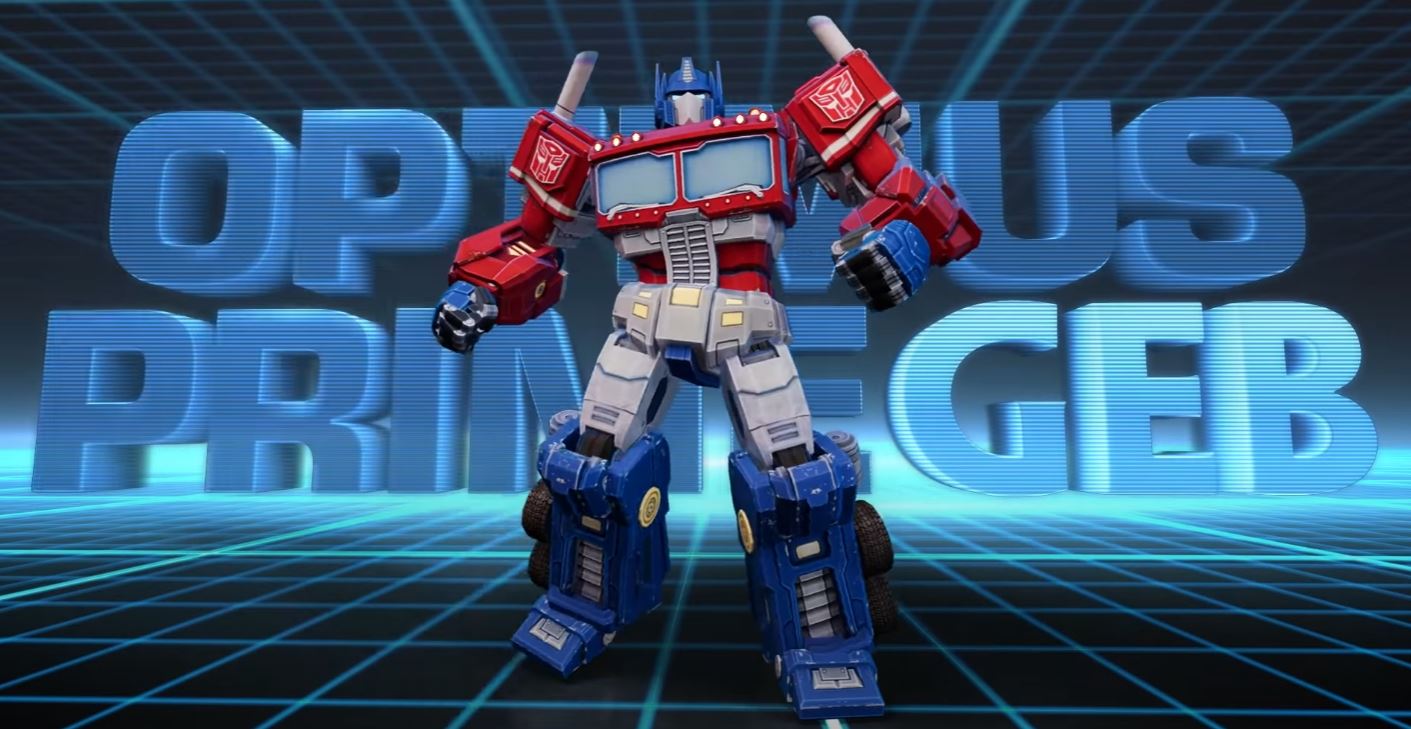 With Smite’s next battle pass, you’ll be able to “transform” some of your favorite gods and goddesses into Autobots and Decepticons.

Smite recently wrapped up its Stranger Things battle pass, but another cross-promotion is on the way. The new Transformers-themed battle pass will feature Starscream Jing Wei, Megatron Ra, and Optimus Prime Geb.

Each of the new skins will also have a “G1” version that’s part of the prestige track. That means if you want the fanciest versions of the skins, you’ll need to drop some cash on a few Gems. This is far from the first time Smite has collaborated with another IP for a battle pass and it’s unlikely that it will be the last.

Thus far, Smite has skins featuring characters from Stranger Things, Avatar: The Last Airbender, Teenage Mutant Ninja Turtles, and now Transformers. One could argue that including Transformers could be immersion breaking because they’re vehicles, but that wouldn’t make much sense considering there’s a pool noodle skin for Jormungandr.

You’ll be able to head into Smite to start wreaking havoc as the Autobots and Decepticons when the new battle pass goes live on Nov. 16.