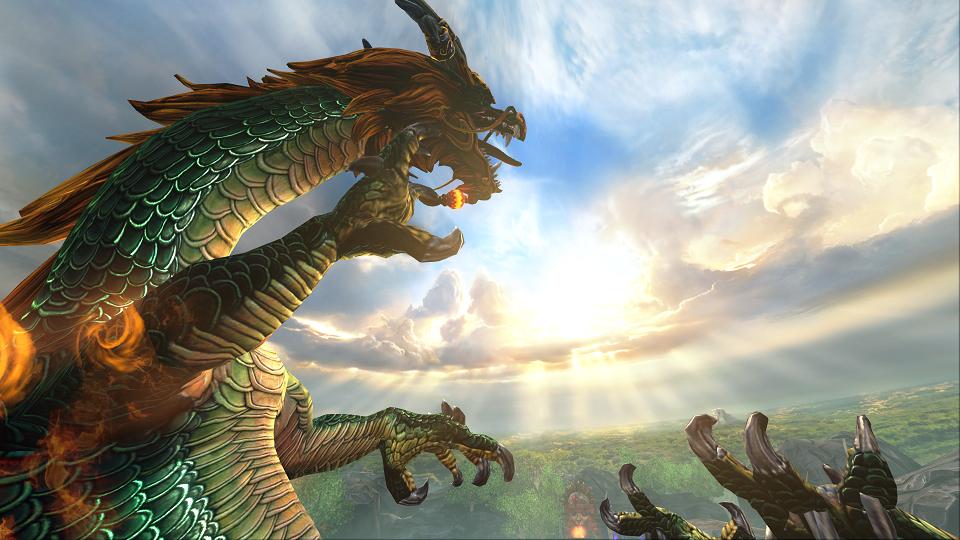 One of the biggest free-to-play esports just got even easier to pick up and play.

One thing that makes Smite truly unique is its control scheme and camera, shedding the top-down view from other games in the genre like League of Legends and Valve’s own Dota 2 for a third person view and first person shooter-like control. That means Smite requires a bit of a different skillset than other titles in the genre. It’s also made it uniquely viable for a port to the console platform. Two weeks ago the game launched on Xbox One.

Today, Smite gets introduced to another potentially huge audience—the Steam playerbase. Steam is nearly synonymous with PC gaming, and putting the already popular title on a network that can distribute it even more easily could continue the game’s growth.

For current players of the game, the Steam launch shouldn’t change much. The game is still available directly from developer HiRez Studios, and players on Steam and from HiRez’s own platform will enjoy “seamless integration,” meaning they’ll get to play against each other.

That’s only good news for Smite’s esport fanbase, which is surprisingly large—and generous. The game’s $2.6 million championship last year was so large thanks largely to crowd contributions. For 2016, the studio capped the Smite World Championship prize at an even $1 million, opting to use the rest of any crowd funding to support their Pro League and a wider range of players.

In January, HiRez Studios’ Todd Harris told the Daily Dot that Smite’s daily playerbase would regularly rank in the top five on Steam. Now, they’ll have a chance to show it.