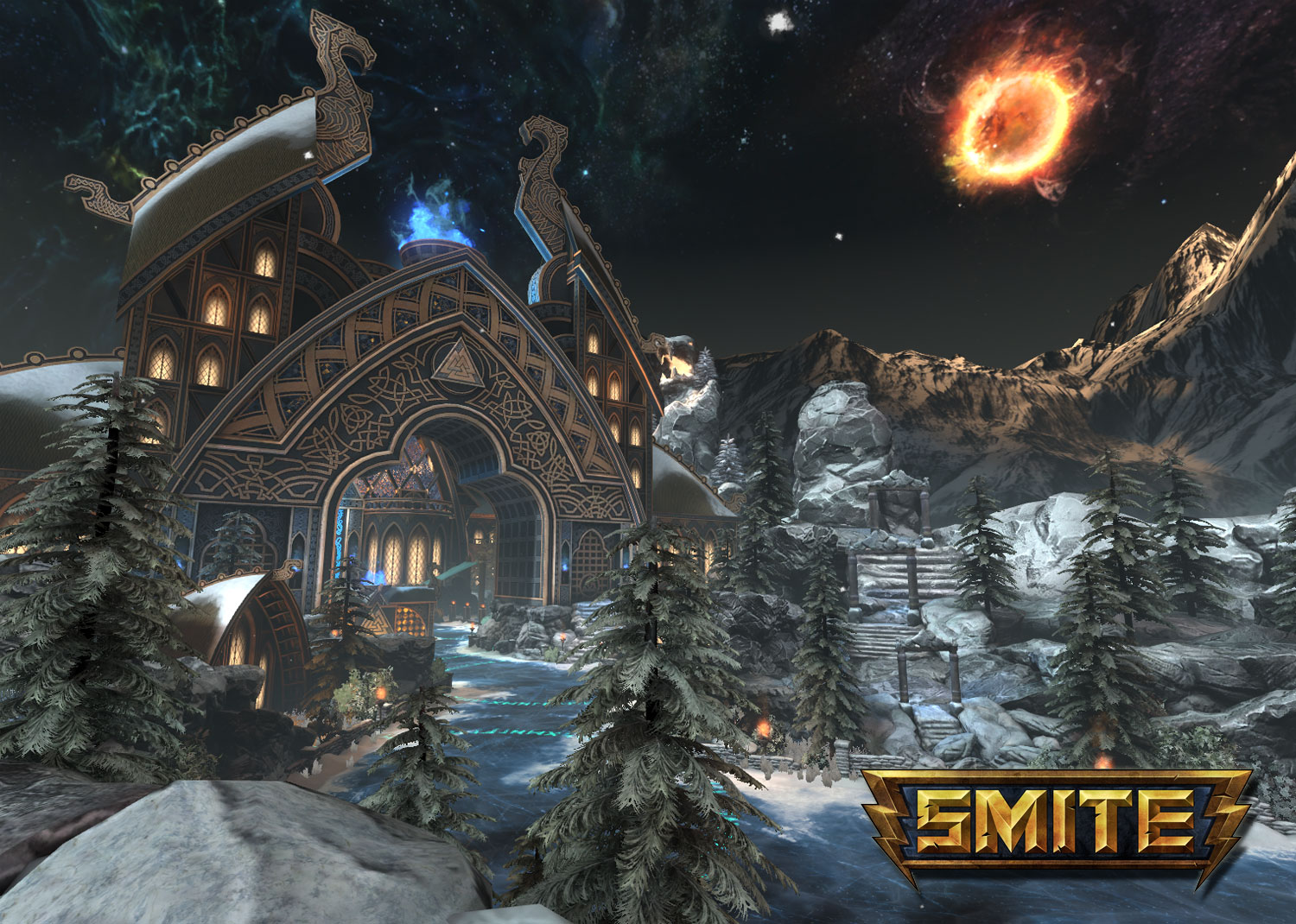 The developer of popular third-person MOBA Smite wants to set its pro scene apart from the rest of the pack. And to do that, HiRez studios is capping its prize pool at $1 million.

The reasoning needs a bit of explaining, but starts with the fact that Smite‘s pro scene depends to a large extent on crowdfunding. Similar to Dota 2, players can make in-game purchases that aid in supporting the game’s pro scene. This year alone, the game’s players have raised over $540,000.

One lesson HiRez is learning, however, is that Dota 2‘s largely crowdfunded prize pool, while huge, has an arguably negative effect on the game’s pro scene, particularly because most of the prize pool doesn’t reach very far down the pro ladder. This year, despite a more than $15 million prize pool, teams that lose in Dota 2‘s International Qualifiers receive nothing.

HiRez has already seen signs that the pro scene might be headed in the same direction. Of Smite‘s $2.6 million prize pool from last year, 90 percent went to the top 4 teams, leaving little for the rest. That, along with Smite‘s pro league expanding from 12 to 16 teams this year and anticipated growth due to the game’s release on Xbox One, has HiRez worried that it would run into the same problems as Dota 2.

In order to make sure that the prize pool is distributed better, HiRez began actively discussing with teams and managers how best it could enable more professional teams and players. The response was clear: the prize pool needed to be spread out more, and there needed to be more opportunities for teams to play.

All of that has led to this week’s announced $1 million first place cap, along with the introduction of more events for the pros to participate in. According to Stewart Chisam, HiRez’s president, these changes will contribute towards keeping the pro scene stable and healthy.

“In order to grow our sport over the long haul, we think it is important that we allow as many people as possible to make a living pursuing SMITE eSports. This means having as many players as we can be able to make a decent and predictable wage by playing SMITE.”

Fans have so far responded positively to the news and particularly HiRez’s transparency. There’s something of a consensus that giving most of the prize pool to only the top teams would discourage other teams from participating. For HiRez, the move should help stabilize a small but burgeoning professional scene.