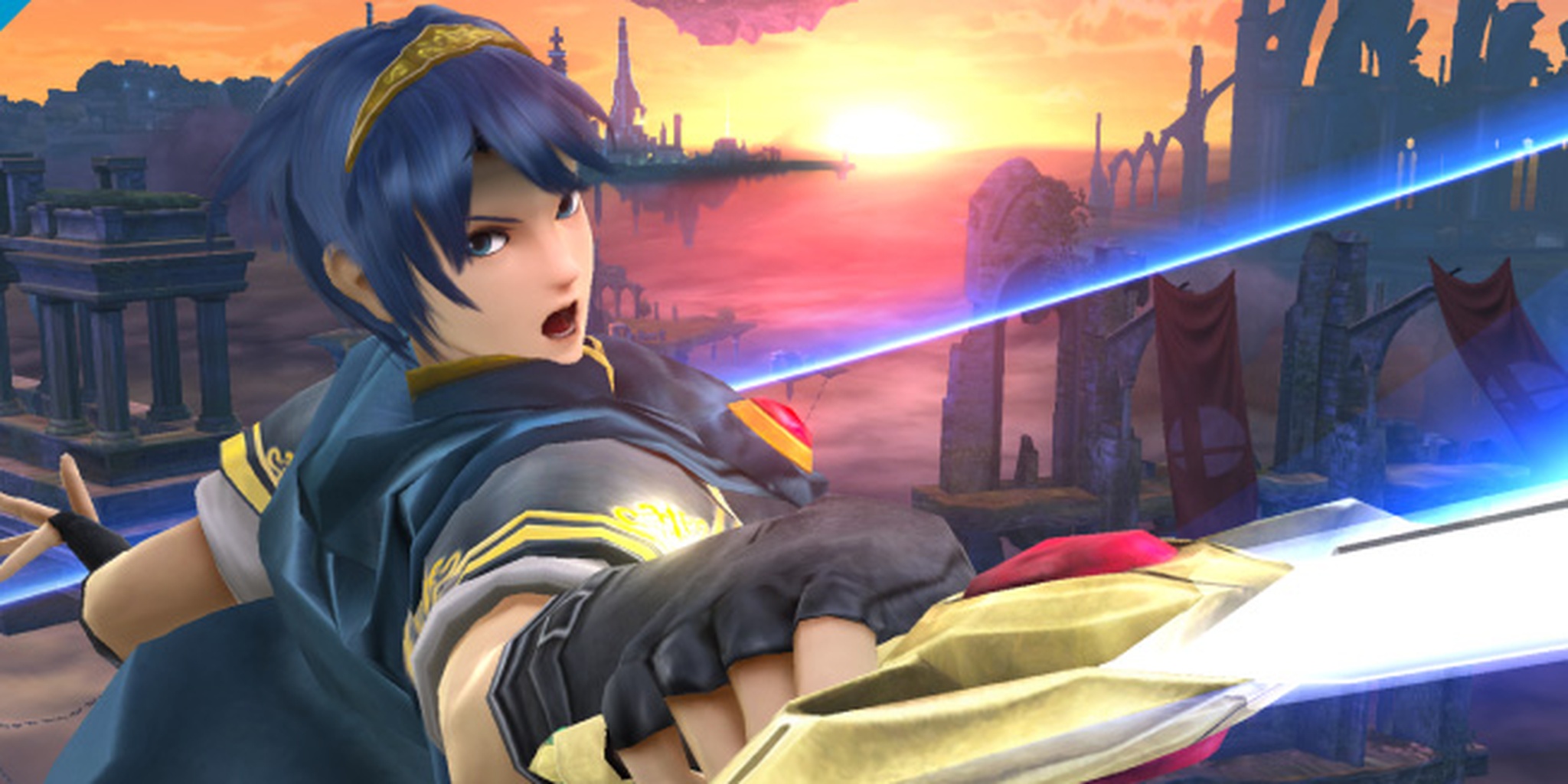 It seems that the gods of Super Smash Bros. Melee are stepping up their game as the scene continues its strong re-emergence.

Smash The Record, a new charity tournament held last weekend in Orlando, may have had the most intense Smash Bros. matchup we’ve seen since Evo 2014.

The grand finals between Team Curse’s Juan “Hungrybox” DeBiedma and Empire Arcadia’s Jason “Mew2King” Zimmerman was a Jigglypuff vs Marth battle for the ages. Both players were playing in top form after their second and fifth place finishes at Evo earlier this year.

Zimmerman has not slowed down after Evo 2014, competing almost every week at smaller tournaments, earning first in all of them. DeBiedma, on the other hand, hasn’t been as active. He’s only competed in one tournament, also placing first, after his second place turnout at Evo.

It was an intense series.

DeBiedma took the first two matches by beautifully landing Jigglypuff’s “rest,” which sent Zimmerman’s Marth flying. Zimmerman didn’t take it lying down though. He came back strong, taking the series to a pivotal fifth match.

But ultimately, DeBiedma would prevail. We can’t adequately describet he match here, so check it out in the video:

It seems that DeBiedma has his sights set on taking Evo 2015, and is playing more relentlessly than ever.

This wasn’t the only exciting matchup from Smash The Record last weekend, however.

Evo Champion, Cloud 9 Hyper X’s  Joseph “Mango” Marquez had an incredibly fun game against Zimmerman during the loser’s finals.  Mango also hasn’t been as active as Zimmerman since his win at Evo. He’s only competed ar Carroll Fest 5, also placing first, in mid-Aug

In this match, Marquez fought with Captain Falcon instead of his signature Fox, a very flamboyant character, that makes up for his lack of weapons with deadly firsts and knee’s. Zimmerman chose to go with Shiek, a much lighter and nimbler character that trades strength for speed and agility.

Since both characters don’t utilize weapons, the match was up-close and personal.