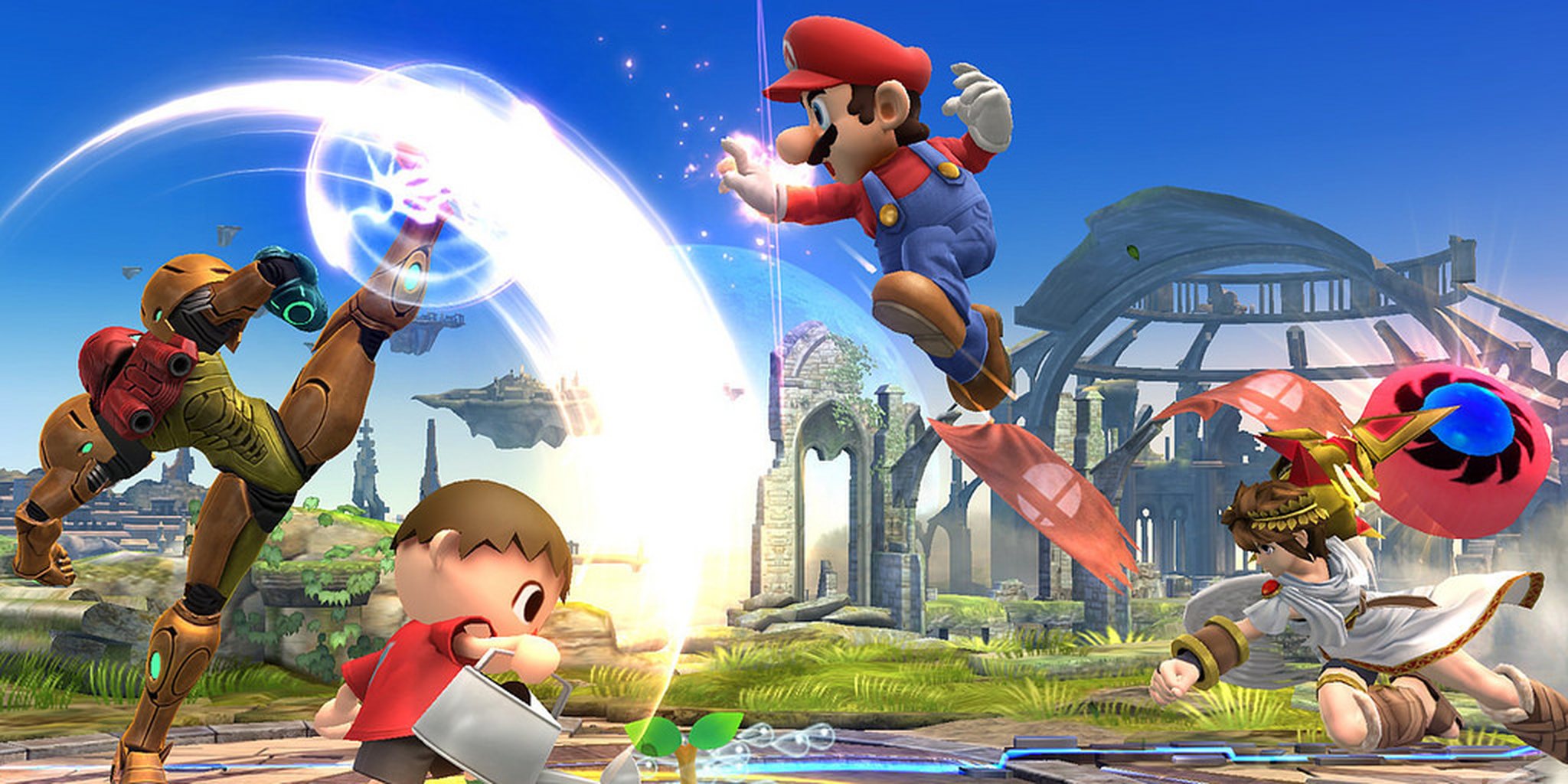 Every fighting game player gets frustrated by an unexpected loss. But few losses have ever been had that were more unexpected than this.

Here’s a seemingly impossible situation in Super Smash Bros. Wii U, from YouTuber BrugalHD passed by way of Eventhubs. In it, a Peach player manages to defeat a Jigglypuff player with a single brutal hit.

What makes it even more strange is that as the two characters come into contact, it’s Peach who is near her end, with 128 percent damage already recorded against her. She should be an easy target for the untouched Jigglypuff player, but the ensuing collision sends Jigglypuff flying out of the stage and into the background.

It’s possible the move has such a dramatic effect because Peach’s multi-stage attack isn’t allowed to complete. Jigglypuff interferes with it by launching its own attack, canceling out the remaining effects of Peach’s maneuver, which would otherwise have continued hitting Jigglypuff and prevented her from launching away.

The whole thing was surely unintended, and repeating it would tough to do. And that’s assuming it’s repeatable to begin with, and not reliant on the opponent being Jigglypuff.

If there’s even a chance it can be repeated, we can expect fans to figure out how to do it sooner than later. Discovering unintended strengths of characters in any fighting game can be just as important as mastering their intended abilities.

If nothing else, this small discovery is likely to give Peach a bit more screen time in the latest edition of the Smash Bros. franchise.