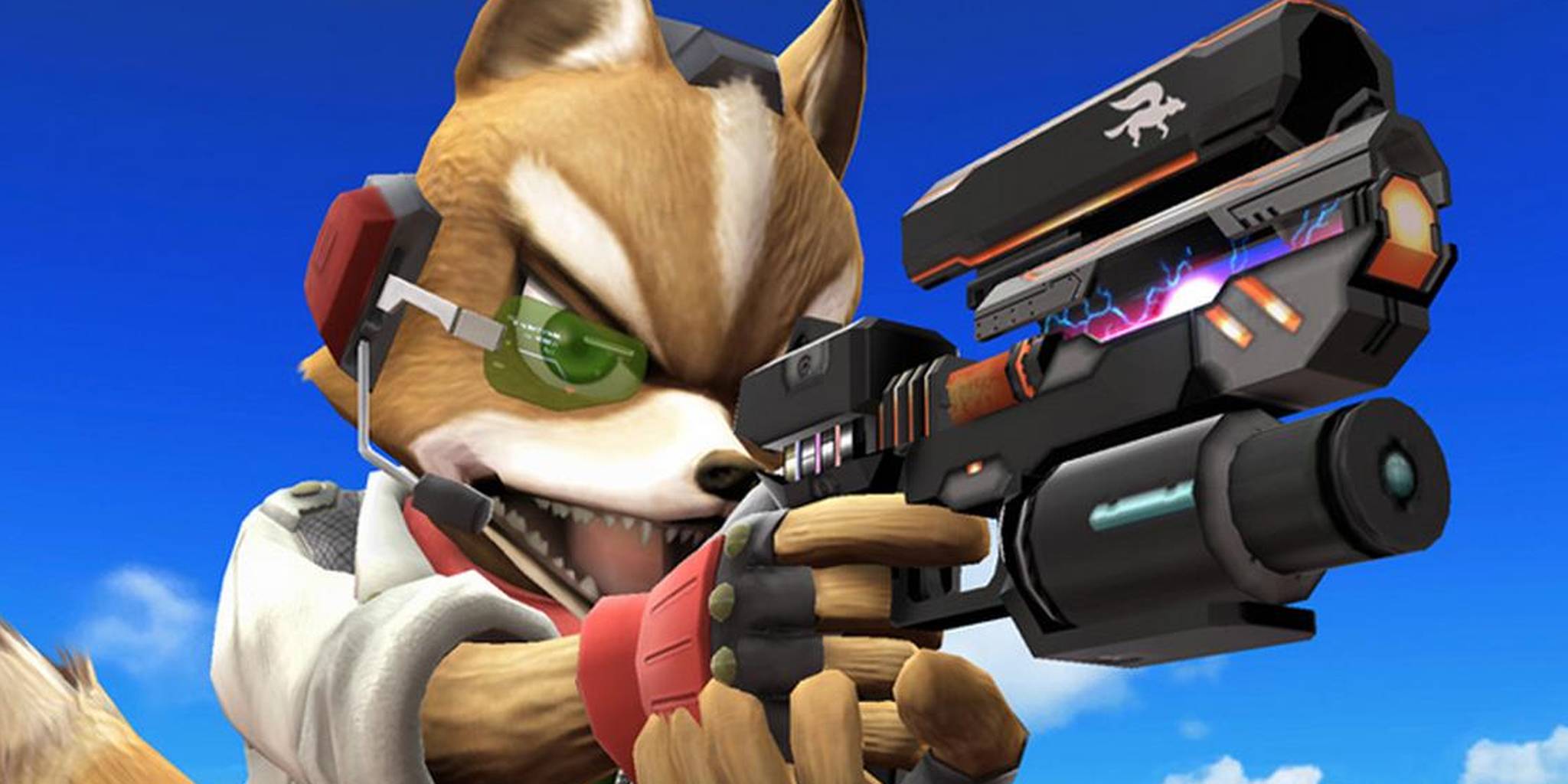 Bad news for New York Smash Bros. fans. VGBoothCamp’s Aziz “Hax” Al-Yami is taking an indefinite hiatus from the game due to a hand injury.

sad to announce that I’m on an indefinite hiatus from Smash. hand injury from back in May has worsened. don’t know how long I’ll be gone for

The top professional, known for his lethal Captain Falcon and, more recently Fox, was sent to the ER last May while practicing. Al-Yami suffered a sprained wrist and a loss of sensation to his fingers.

For players that use Fox, in particular, it’s difficult to play for extended periods of time. The amount of inputs necessary in high stress situations causes an intense load on a players’ hands. Players like Westen “Westballz” Dennis and Jason “Mew2King” Zimmerman have both suffered injuries while playing the anthropomorphic space captain.

Many are wondering whether Al-Yami will continue to use Fox or switch to a less input-heavy character after he returns.

With some top professionals moving away from Fox and Falco, 2015’s Smash scene looks unpredictable. Many up-and-comers will still use Fox and Falco because they will have the reflexes to maintain high-level competitive play. Top professionals, however, have learned and adapted for flow chart Fox’s, and have found counterpicks to combat the “Spacey’s.” Seven of the current top 10 have used either Fox or Falco in competitive play. Players such as Jospeh “Mango” Marquez and Zimmerman, however, do switch it up quite often. Last year, for example, we saw Marquez use Captain Falcon during the Smash The Record finals against Juan “Hungrybox” DeBiedma.

Depending on how long Al-Yami’s hiatus is, it could affect his rankings. Currently, he sits at 8th in the world, according to Melee it on Me.

Hand and wrist injuries are perhaps the most common type of injury in esports. The extra load required on hand speed and finger movement can cause carpal tunnel syndrome or other repetitive stress injuries.  Reaction times also tend to falter ever years of intense play, and some cannot keep up with younger rookies. As a result, many retire rather early compared to traditional sports.

Evil Geniuses Clinton “Fear” Loomis, who plays Hard Carry in Dota 2, went on a months-long hiatus last year after suffering a hand injury. Lee “Flash” Young-Ho, one of the best Starcraft players of all time, dealt with serious injuries throughout his career, eventually requiring surgery.

With one of the best Smash Bros. players indefinitely out, and many more moving away from Fox, 2015 will be quite the interesting year for the professional scene.