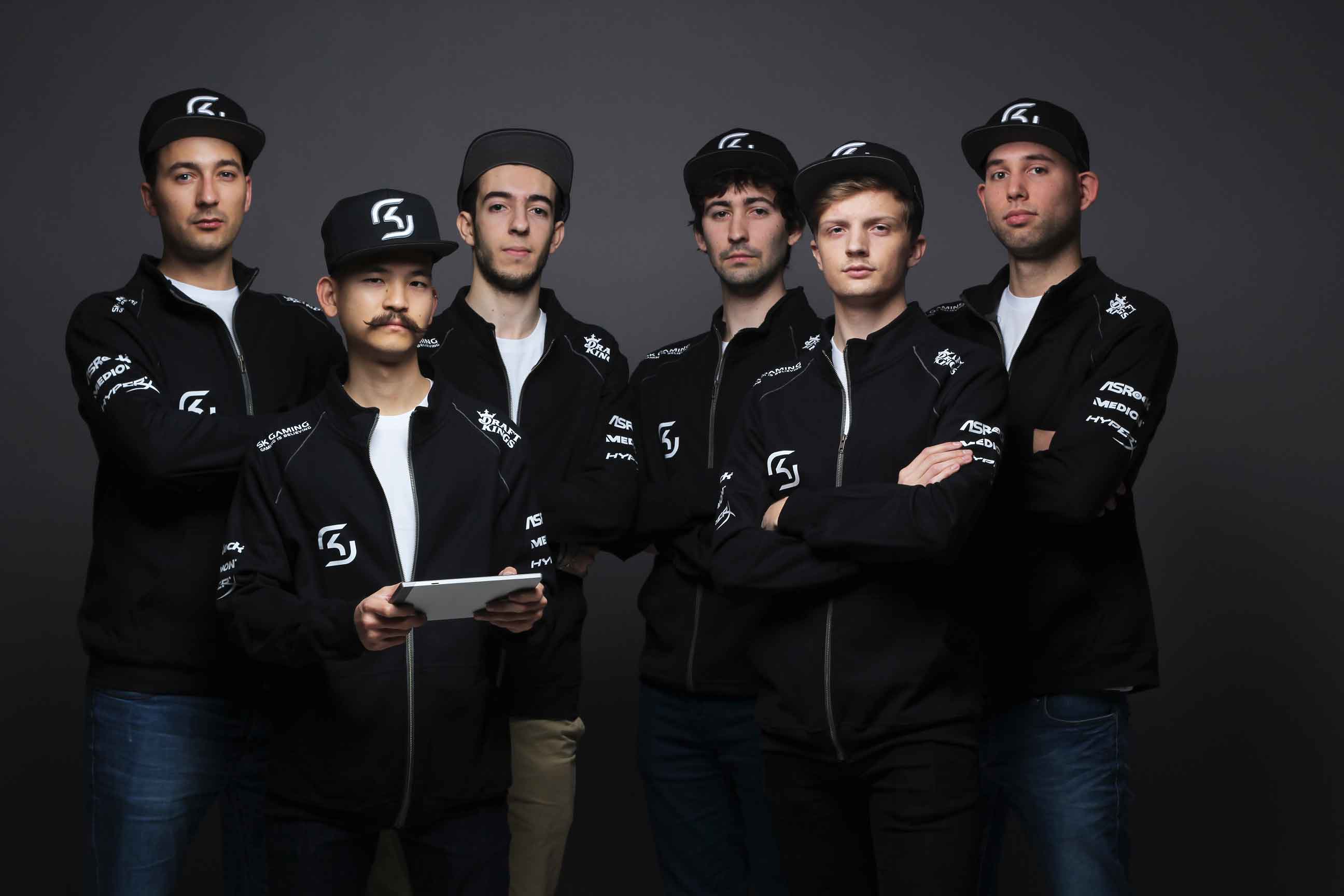 As one of the oldest esports organizations, founded in 1997, SK Gaming is not new to the MOBA genre (it previously had teams in both League of Legends and Heroes of Newerth). But a MOBA designed specifically for mobile devices Vainglory is relatively new ground for both SK Gaming and esports itself.

Vainglory is a three-on-three MOBA perfected for tablets featuring a small, action-packed battlefield with only a single lane and a jungle. Super Evil Megacorp launched the game on Nov. 16 last year and has succeeded in building a burgeoning esports scene for the title in that short span.

R3D Gaming has consistently been one of the top organizations in European Vainglory competition, winning almost all tournaments that its teams were entered into.

Three Vainglory teams will now play under the SK Gaming banner—Odyssey, Chimaera, and Prometheus. Chimaera and Prometheus will continue to compete in the Autumn VGL qualifiers, with Odyssey debuting at the Autumn Season Vainglory International Premier League in Korea (which has a prize pool of $67,000).

The Vainglory esports scene is only set to grow from here, with Amazon and NVIDIA coming on board as the lead sponsors for the Vainglory Season Finals.

“I’m super excited to be contributing to the growth of Vainglory and the mobile revolution in general,” SK Chimaera member Jonathan “jetpacks” Bergius said in the announcement. “As SK we will obviously fight for the throne and bring all the titles home!”

With its acquisition R3D Gaming will now spearhead SK Gaming’s new mobile division under the supervision of Martin “MYQ” Marquardt, the head manager of SK Mobile.

“I strongly believe that by joining together R3D Gaming’s vision to succeed at the highest level of professional mobile gaming will come into fruition,” said Marquardt.