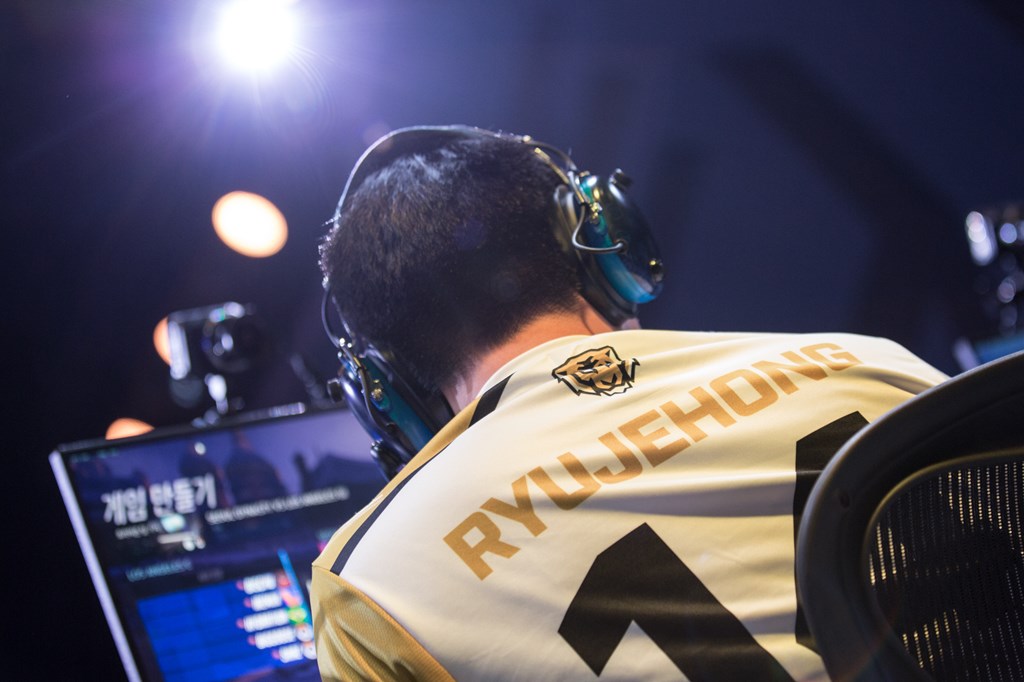 Oh, how the mighty have fallen.

The Seoul Dynasty entered the Overwatch League as the odds-on favorite, as a core support and tank line with multiple championships under their belt was improved by superstar DPS addition Kim “Fleta” Byung-sun.

Yet entering their final match of Stage One against the San Francisco Shock, they needed not only a 4-0 sweep to have a chance at the playoffs, but a mix of other improbable results to make it in. And Seoul couldn’t get close to the sweep against the Shock, who took Dynasty all the way to a fifth map.

The Shock ended Seoul’s playoff hopes quickly on the second map, Anubis. Their defense was rock solid against a Dynasty side that looked listless without superstar DPS player Fleta, who Seoul inexplicably subbed out before the map. Then, on attack, Shock blasted through Seoul on their first push.

Even more surprising was Ilios, where Shock took another victory, throwing a wrench into Fleta’s dominance as Pharah by running Andrej “Babybay” Francisty as Widowmaker on the Lighthouse point.

The Dynasty recovered from the 2-1 deficit, taking Dorado and Lijiang Tower in order, but that hardly quells questions regarding what should be a championship-caliber team. While Fleta was again stellar, the team’s usually rock-solid support line backed by team captain Ryu Jehong made uncharacteristic mistakes all day. Tank star Gong “Miro” Jin-hyuk continued his run of poorly timed Primal Rages as Winston. The team’s ultimate management looked like what you’d expect from a tier-two squad.

The silver lining is that the OWL features a long season. While each stage has playoffs, the Dynasty don’t need to win a stage to win the entire league.

That’s hardly consolation for their fans, though, who expected a better product, especially in recent weeks. The team is 2-3 in their last five matches, and they were hard-pressed in close 3-2 series in both of their wins.

The Dynasty end Stage One with a 7-3 record, which will tie them with the eventual third-place playoff team, but their map differential (+9) isn’t close to what the eventual qualifying team will score.

The loss drops San Francisco to 3-7 on the season, good for ninth in the league standings, but they should be encouraged by their play, even against a slumping Dynasty. Shock is still waiting for reinforcements with two underage players who should compete in later stages, so they’ll look to improve their place in the standings in future stages.

The Dynasty, though, already have an all-star lineup. They have more experience than any team in the league. Yet they can’t seem to make it work in the Overwatch League, and that means they’ll be watching the playoffs from the stands tomorrow.