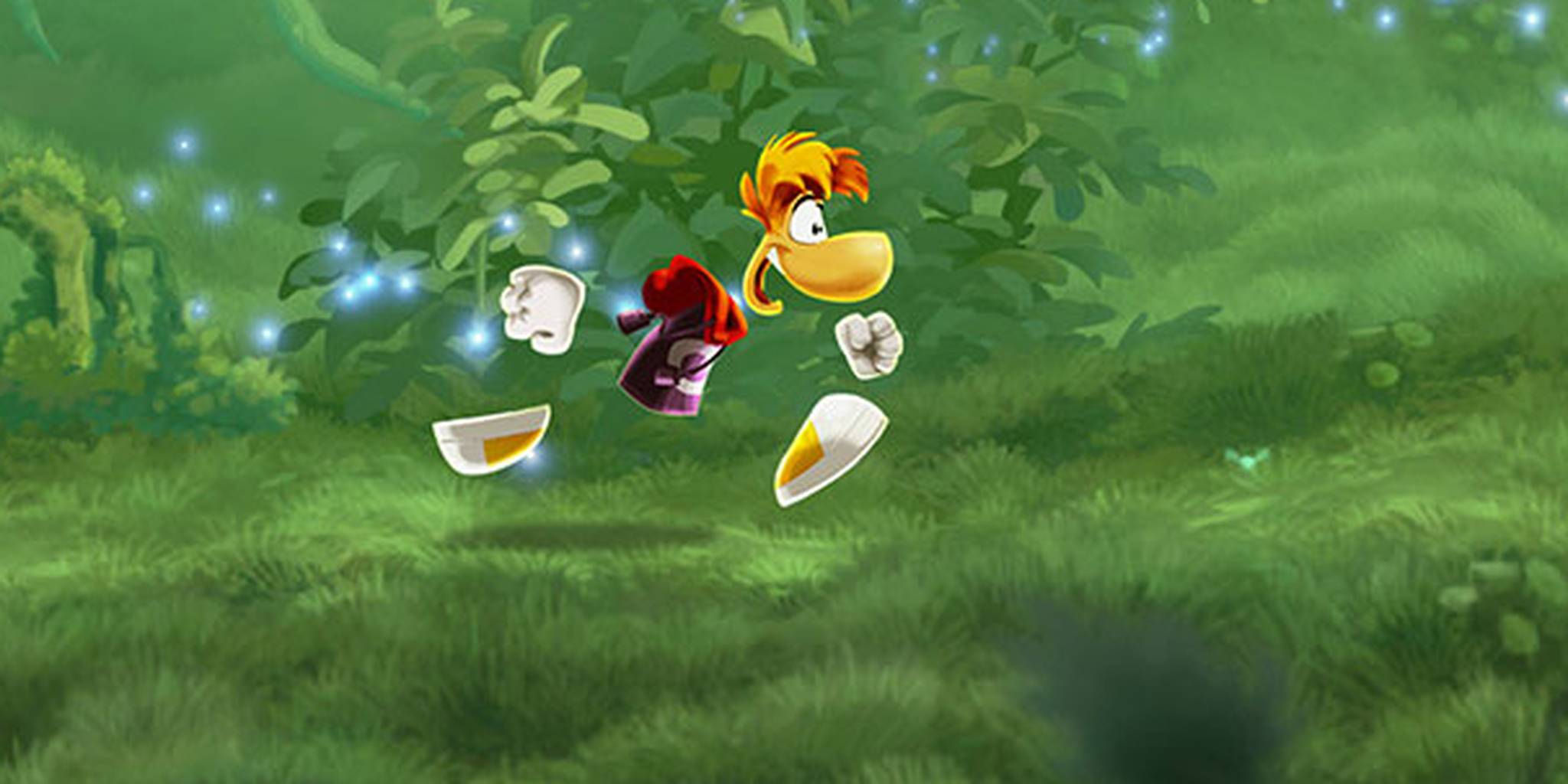 Everyone calm down. Rayman isn’t coming to Smash Bros.

The Internet was in a tizzy this weekend as rumors circulated of a video showing Rayman on the character select screen for Super Smash Bros. for Wii U. It looked so convincing, many believed it was true.

#Rayman was one of the top trending terms this weekend, above #IndvsPak, the World Cup cricket match between India and Pakistan that brought in an estimated 1 billion viewers.

YouTuber Artsy Omni put out a video detailing how he made it happen.

Although we’re upset Rayman won’t be joining the fray, we’re rather impressed at how he pulled it off. Even Artsy Omni was surprised at the level of attention his video received.

So I just want to officially say I’m really sorry for dashing people’s hopes. I didn’t see all of this coming. o_o

The reason Rayman was chosen for the fake leak is because the character is the most probable. Rayman is an unlockable trophy, after all. Last year we reported on a Nintendo PR rep accidentally confirming the existence of Rayman in Smash. Nintendo emailed us immediately that it was a slip-up and not true.

Alas, if Rayman was confirmed, it would be interesting to see how Nintendo would handle making an Amiibo for the character.

I was really looking forward to the Rayman amiibo. pic.twitter.com/LDcvk87OMg

If that Rayman Smash bros leak is true, you guys do realize what a Rayman amiibo would look like right? pic.twitter.com/jpXmlh8B5f