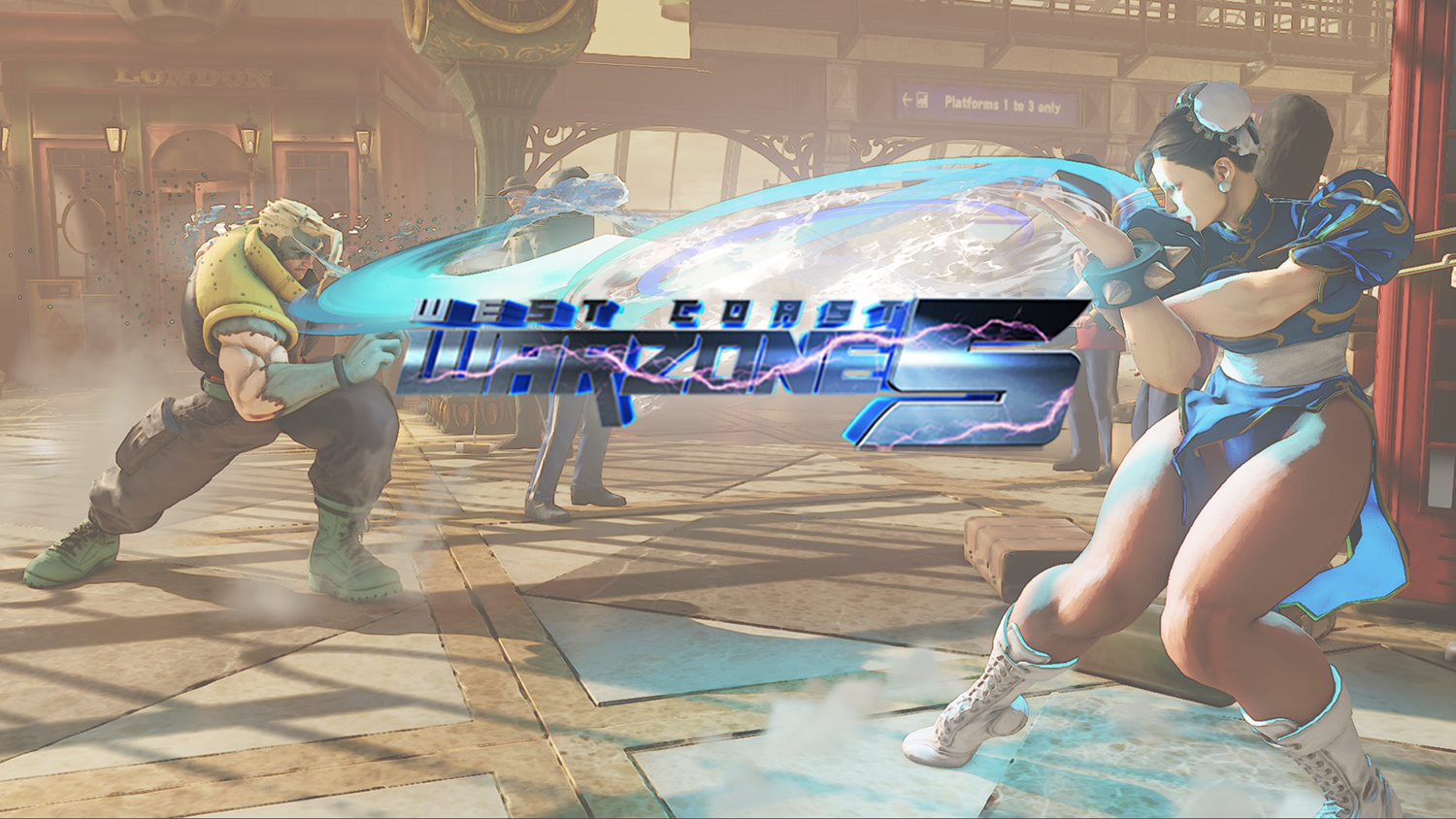 After a couple of weeks abroad, the Capcom Pro Tour returns to the United States for West Coast Warzone in Orange, Calif. The Street Fighter 5 tournament is the first ranking event of the year in North America, which means that this weekend is an opportunity to earn a spot in the North American final in November.

It’s also a chance for Americans to pick up some valuable Pro Tour points without having to worry about those pesky international players.

Fans of the Stars and Stripes watched Lee “Infiltration” Seon-Woo of Korea and new free agent Taniguchi “Tokido” Hajime take the top two spots at each of the first two American tournaments, Final Round and NorCal Regionals. With neither Infiltration nor Tokido—or any other big-name international Street Fighter players—in attendance, the door is open for an American player to take a big step towards a place in Capcom Cup.

Here are three big questions going into West Coast Warzone, which begins on Saturday at 2pm Eastern / 11am Pacific on Level Up Live’s and GuardBreak’s Twitch streams:

Evil Geniuses‘ Justin Wong is off to a tremendous start in 2016. His third-place finish at NorCal Regionals this year was an improvement on his fifth-place performance at last year’s event, and he already has a win on the board thanks to last weekend’s Cacomp Arena Jam. He will have 324 points if he wins this weekend, which is more than he earned all of last year. A win doesn’t guarantee him a spot in Capcom Cup just yet, but it would put him in prime position to qualify for the Pro Tour’s championship for a third straight year.

A win will be easier said than done. Brentt “Brenttiscool” Franks and Pandora House’s Nando Tovar, both of whom tied for fifth at Final Round, will be in attendance. Julio Fuentes, coming off of his impressive fifth-place showing at NorCal Regionals, is also in the field. And Kenneth “K-Brad” Bradley, Wong’s Evil Geniuses teammate, will be looking to gain a measure of revenge after suffering a pair of 3-0 defeats to Wong at Cacomp Arena Jam.

Will the rest of Evil Geniuses turn things around?

With the exception of Justin Wong, the American contingent of Team Evil Geniuses ended 2015 on a sour note. Eduardo “PR Balrog” Perez, Ricki Ortiz, and K-Brad all narrowly missed the cut for Capcom Cup qualification last year, and all three had less-than-ideal starts to this year’s campaign.

PR Balrog, Ortiz, and K-Brad all tied for 17th at Final Round. PR Balrog and K-Brad went on to miss the top 16 at NorCal Regionals as well, while Ortiz was able to finish in the top eight. K-Brad was able to earn 64 points for his second-place showing at Cacomp Arena Jam, but he looked out of his depth in his two matches with Wong.

With no major international threats, this weekend is a prime opportunity for all three players to earn vital points in the hopes of joining Wong at Capcom Cup.

The eternal rivalry between the East and West Coasts of the U.S. will not feature prominently this weekend. With Arturo “Sabin” Sanchez, Du “NuckleDu” Dang, Joe “LI Joe” Ciaramelli, and most of the East Coast’s other heavy hitters elsewhere this weekend, West Coast Warzone will look at times like a California state championship event.

The next few weeks skew heavily in the West Coast’s favor, as this is the first of four straight weekends with a US Ranking event west of the Mississippi River. East Coast players waiting for the tour to come a little closer to home may find themselves well behind their West Coast counterparts in the Pro Tour standings, which makes it all the more surprising that so few players from the East Coast have made the journey to California this weekend.

CoinUp Gaming’s Ludovic Mbock of Maryland is one of the few carrying the flag for the East Coast this weekend. He has the talent to make a deep run in the tournament, but he won’t have much of a cheering section in attendance if he does.