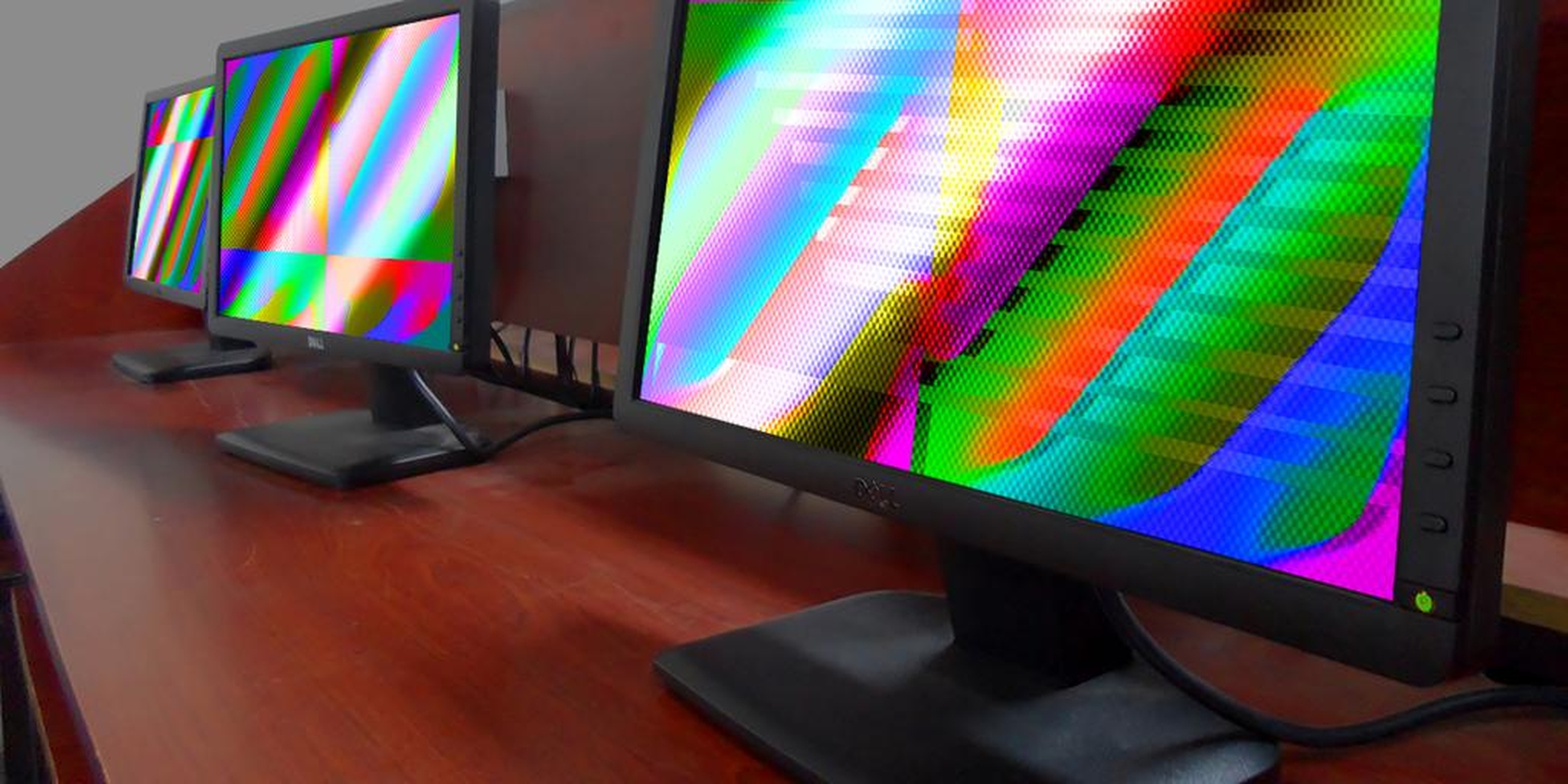 A massive cyberattack is currently crippling some of the most prominent gaming services in existence.

A group known as Lizard Squad has claimed responsibility for attacks on the PlayStation Network (PSN), Blizzard’s Battle.net, Riot’s League of Legends, and Grinding Gear Games’ Path of Exile, according to a report by Shack News. President of Sony Online Entertainment John Smedley confirmed the news on Twitter.

We are under attack by a large scale ddos. Being dealt with but it will impact games until its handled.

A DDoS, or distributed denial-of-service, attack occurs when a group of people or bots flood the servers of a website with external communication requests, crippling it to the point of unusability. DDoS attacks can be set out for a variety of motives, from political to criminal.

Lizard Squad appears to be focusing on Sony’s PSN service. Two hours ago, Smedley posted on Twitter that he would be boarding a flight for San Diego later today. In response, Lizard Squad posted a potential bomb scare on Twitter. American Airlines has not responded to the threat.

Going offline for 3 hours.. Flying back to SD. No wifi on this flight sadly

.@AmericanAir We have been receiving reports that @j_smedley‘s plane #362 from DFW to SAN has explosives on-board, please look into this.

We’re afraid @j_smedley‘s flight is about to get grounded.

The attacks appear to be political in nature. Lizard Squad have claimed its efforts are in support of the extremist group ISIS. However, Lizard Squad has yet to offer proof of its exploits, only claiming responsibility after the fact and without providing any new information.

Kuffar don’t get to play videogames until bombing of the ISIL stops. #ISIL #PSN #ISIS

Sony, yet another large company, but they aren’t spending the waves of cash they obtain on their customers’ PSN service. End the greed.

Services are being “gradually restored,” according to Smedley on Twitter, but they could still be down for some time. Sony previously announced that PSN would be down Monday for scheduled maintenance. It is possible that this recent attack could spread all the way till the end of tomorrow before being fully resolved.

This isn’t the first time Sony has been attacked. In 2011, the PSN suffered from a major hack in which millions of credit cards were compromised. Just last month we reported that Sony reached a $15 million settlement with those who were affected.

Gamers are far from amused. Most are finding it to be rather annoying. DDoS attacks rarely gel into a full-on hack where information is compromised.

PSN, Blizzard, and LoL servers all under DDOS attacks…are these people so joyless they have to spend a day PREVENTING people from having fun

You seriously have a sad life if u take pride in taking down other ppls form of entertainment #PSN #WoW http://t.co/6pOfxUYFwk

The Blizzard services have been back up since roughly 4am EST Sunday morning.

We will update this story as it develops.

Shack News has reported that, according to Blizzard Customer Service, there was another attack on Battle.net. Lizard Squad foreshadowed this attack by linking to a Twitch user before going after Dota 2 servers. Dota 2 seems to be online and running smoothly at the moment. Lizard Squad may have focused its efforts back on PSN and XBox Live.

[NA] Hey all, we are looking into the reported issues. We’ll update as soon as we know more.

Editor’s note: This story has been updated for clarity.