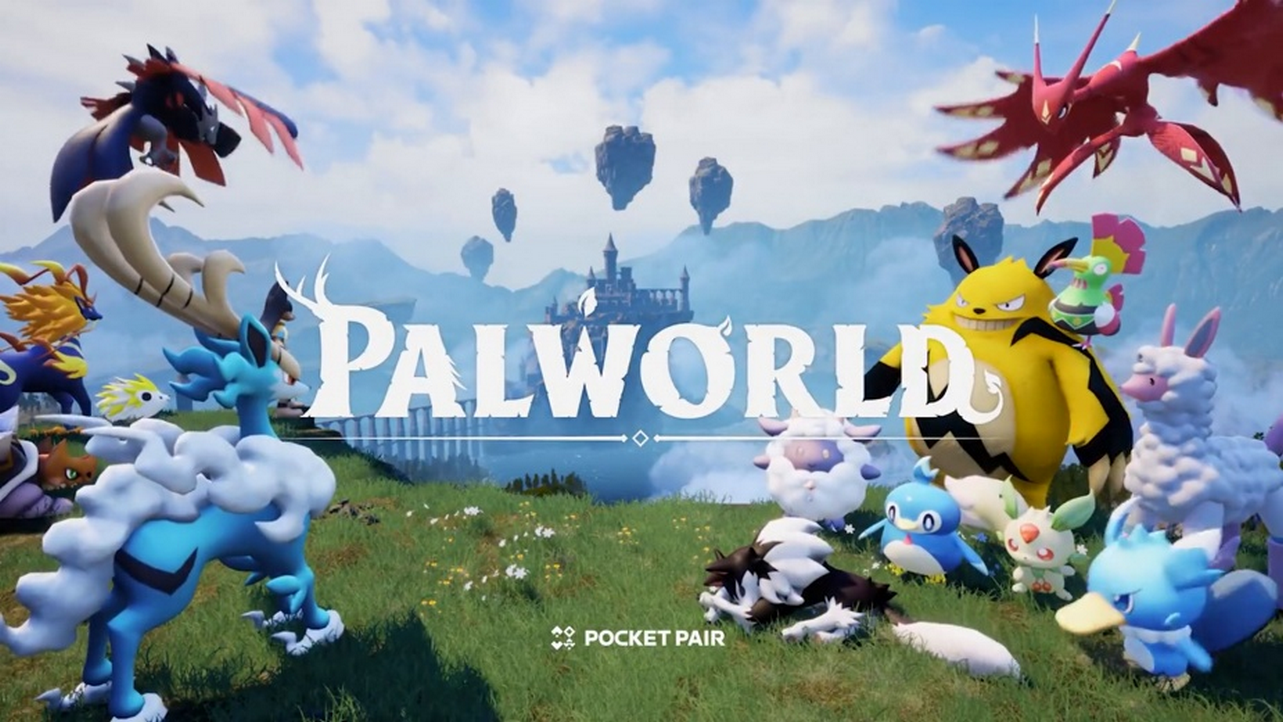 Palworld, a multiplayer open-world survival crafting monster breeding game, is likely not going to be launched in 2022 as Steam previously pointed out.

Takuro Mizobe, the CEO of Pocketpair, which is Palworld‘s developer, said there have been “a lot of discussions” in the Palworld community recently about the release date of the game and personally clarified the current state of its development.

“Firstly, the internal release date on Steam is tentative and does not represent the actual release date,” Mizobe said in Palworld’s official Discord server. “Furthermore, the release date that some third-party sites show doesn’t reflect the actual release date. We are currently working hard on the development of the game and at this current moment we are still unsure whether or not we will release the game by the end of the year. We’d like to develop the game more and we will let you know our decision after some progress.”

The action in Palworld takes place in a world where mysterious creatures named Pals live. Players will be able to breed, fight, and work with Pals, but the game also allows them to sell, dismantle, and even eat the mysterious creatures. So it’s up to the players to decide whether they want to be an ally of the Pals.

The first trailer of Palworld was released in June 2021 and at a first glance, the game looked a lot like Pokémon, but it seems that Pocketpair is creating a totally different product nowadays according to the gameplay trailer that came out in June 2022.