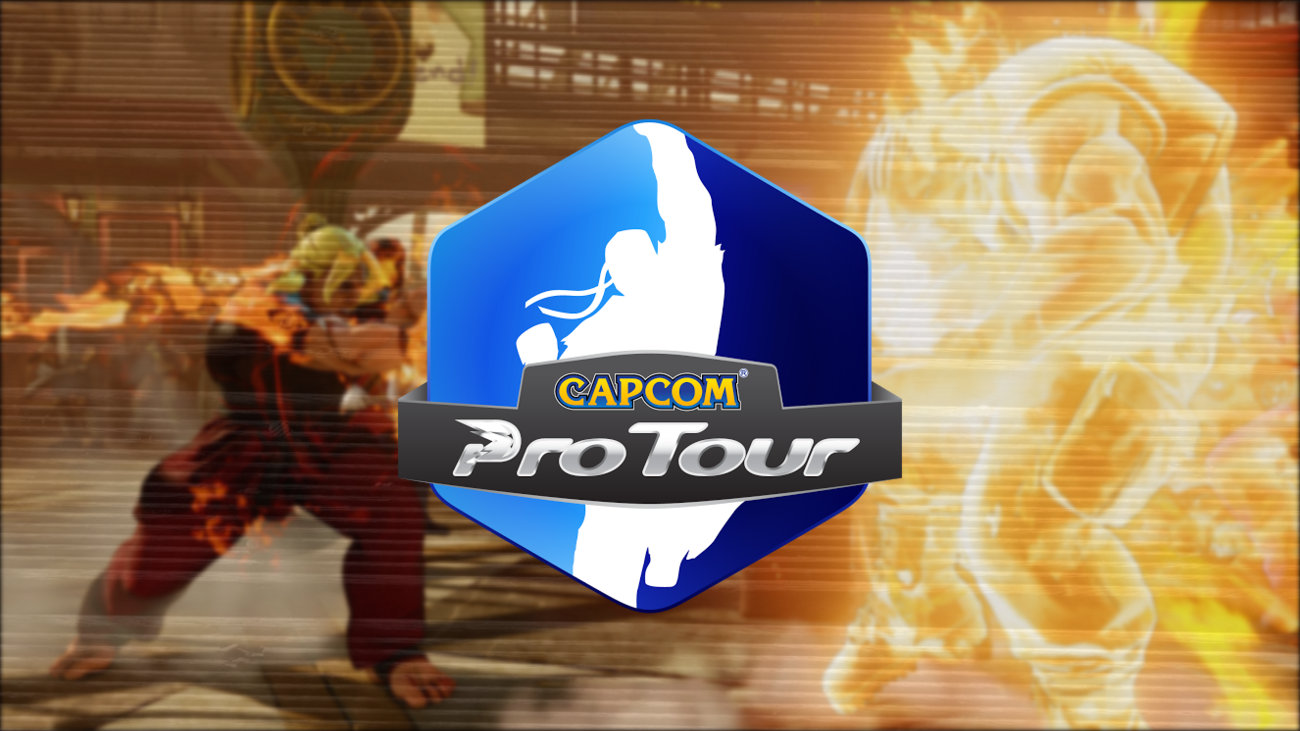 One week after Chris Tatarian won his first major Street Fighter tournament, a pair of players made their own breakthroughs on the Capcom Pro Tour.

After multiple close calls, Norway’s Arman “Phenom” Hanjani won the Pro Tour event at Frogbyte in Pordenone, Italy on Sunday. He defeated Cuong “Cuongster” Cao of France 3-1 in the second set of the grand final after Cuongster reset the bracket with a 3-1 victory of his own.

The win was Phenom’s first win at a major Street Fighter tournament. He had previously scored top-four finishes at Summer Jam 9, DreamHack Stockholm, and Street Grand Battle. He finished third at the most-recent DreamHack Winter, where a second-place finish would have allowed him to qualify for Capcom Cup. He most recently finished runner-up to Nathan “Mister Crimson” Massol at the season-opening Cannes Winter Clash.

The win means that Phenom, currently fourth place on the Pro Tour’s global leaderboard, will join Problem X and Mister Crimson in the Capcom Pro Tour European Final. Capcom has not confirmed the locations or dates for any of its four Pro Tour regional finals, but the Frogbyte tournament website listed the location of the European final as DreamHack Winter, which begins on Nov. 26. DreamHack Winter has been a part of each of the previous two Pro Tour seasons.

A crowded schedule made the path to victory a bit easier this weekend. Olivier “Luffy” Hay, Valentin “Valmaster” Petit, and Alioune Camara were all participating in Red Bull Kumite in Paris on Sunday. Several other top European players chose to travel to Paris over the weekend to attempt to qualify for the event instead of racking up Pro Tour points. The final field for the Frogbyte event was made up of fewer than 60 players, a number that will likely be the smallest of the year among Pro Tour events.

Late Sunday night, Julio Franks made a breakthrough of his own on the other side of the world.

Julio defeated Eduardo “PR Balrog” Perez in the grand final of Texas Showdown in Houston to secure a spot in the North American regional final. Julio moved into seventh place in the Pro Tour global leaderboard with the victory.

Like Phenom, Julio’s win marked his first major Street Fighter tournament win. He has made several strong runs in tournaments for previous games, including top-eight performances at Summer Jam 9, iBuyPower Cup, and most recently NorCal Regionals. He has also become a regular fixture in the winners’ circle at the weekly Churning the Butter tournaments in San Francisco.

Texas Showdown marked the second straight week where PR Balrog lost in the grand final to a member of “The Trinity,” a trio of strong Ken players from California. All three members—Julio, Brentt “Brenttiscool” Franks, and West Coast Warzone winner Chris Tatarian—played a role in a bizarre moment during the grand final of this week’s event.

PR Balrog entered the grand final from the losers bracket, but looked to be the stronger of the two players after a quick 3-0 win to force a bracket reset. Before the second grand finals set began, Brenttiscool gave advice to Julio. Brentt’s coaching session was interrupted when Julio received a phone call from Tatarian, who offered more advice. Julio, who claimed in an interview after the tournament that he could not make out what Tatarian said during the call, was able to turn things around during the break and won the tournament with a 3-0 victory of his own.

The phone call was a strange moment in a strange top eight session. Street Fighter V events have typically featured a large amount of character diversity, but Texas Showdown was an exception. The two players who reached winners’ finals, Julio and Dakou, both played Ken. The other four competitors among the top six finishers were all Necalli players. The top eight session featured five matches that pitted Ken against Necalli, three Necalli mirror matches, and a Ken mirror match. PR Balrog did play one game as Vega against Hsien Chang’s Necalli, but he switched back to Necalli after he suffered a quick defeat.

Like Frogbyte, the Texas Showdown field was impacted by this weekend’s busy schedule. Justin Wong and Darryl “Snake Eyez” Lewis were both in Paris for Red Bull Kumite, while Du “NuckleDu” Dang, Arturo “Sabin” Sanchez, Kenneth “K-Brad” Bradley, and others were in Boston for the eight-player PAX Arena invitational.

This next North American Pro Tour stop is Northwest Majors, which will take place this weekend in Des Moines, Wash. The next European event will be the next Premier event: Stunfest in Rennes, France on May 20.